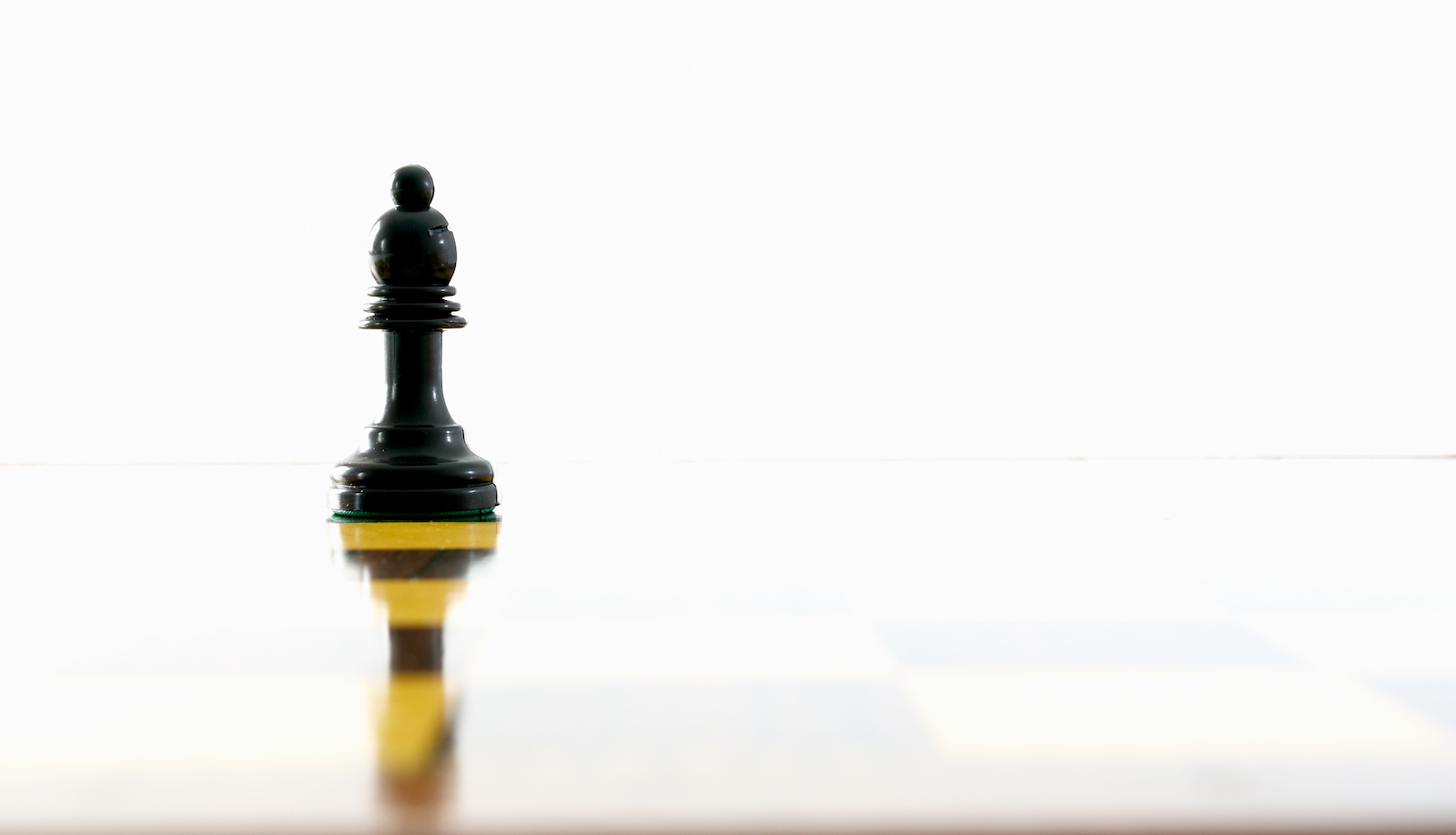 Elections are over in The United Methodist Church, and the future is bright, no matter who tries to steal our joy.

The 2022 episcopal elections in The United Methodist Church were dramatic affairs. WJ elected more “Firsts” in their long list of Firsts for the denomination. SCJ filled every election on the first ballot (!!). And though a Black, queer candidate was a top vote-getter on NEJ ballots, the jurisdiction got locked in a gridlock and delayed the election of their second bishop until 2024. Drama indeed!

Of the 13 U.S. bishops elected at the 2022 jurisdictional conferences, seven are women and eight are people of color.  Bishop Kennetha Bigham-Tsai , the first bishop elected this year, is a Black woman and the third Black woman elected to the episcopacy by the North Central Jurisdiction. With the election of seven women bishops this year and  seven in 2016 , about  44% of U.S. bishops are now women .

Finally, this class of bishops is uniformly LGBTQ+ inclusive, and they replace some of the most antigay bishops currently serving in America.

I’m personally excited about the three bishops elected in my region, the West. You can read more about Bishop Bridgeforth, Rapanut, and Escobedo-Frank at their links. All three will be welcome additions to the bishops’ circles in my jurisdiction.

There were hard times in our gatherings. Jurisdictions openly dealt with racism in their electoral process. One jurisdiction called to publicly repent of their own antigay actions. And an SCJ delegate credibly accused three bishops of aiding disaffiliation, including the bishop who ordained me, formerly of Oklahoma. It’s important to name these as hard topics, but I celebrate our conversations held openly and transparently.

But alongside the best of conversations were the ugliest of accusations.

Mere days after the election of Bishop Bridgeforth, the second gay bishop in the denomination (after 2016’s Bishop Karen Oliveto), a group of conservative United Methodists sent a complaint over his election, and then—in a serious breach of protocol—posted the complaint online.

Reading through the complaint, I was struck by three things:

Rev. Dr. Becca Girrell, one of the delegates to the 2022 Northeastern Jurisdiction elections, wrote in response to another NEJ delegates’ blog post (which has since been deleted from that blog and social media, so I am paraphrasing) that 2022 was the right year to put it out there what the United Methodist future is: inclusive, global, and resilient. It was important that churches know who United Methodism is before the end of 2023 timer went off and churches couldn’t leave with their property anymore.

The signers of the complaint letter should know the same thing: the retributive form of Methodism they are living into is a privilege of the past. The one that honored faceless accountability, the one that upheld bullying complaints, and intimidated people out of ministry for LGBTQ+ inclusive actions? That privilege is gone when the antigay bishops retire, the horror stories since the 1980s left to memory and 1-2 remaining antagonist bishops. What continues forward is due process, face-to-face accountability, and a commitment not to prop up unjust ecclesial laws that I hope becomes even more explicit.

Traditionalists have nothing to worry about in the UMC future. Traditionalists are not disenfranchised. No power or position was denied to them. Every piece of our polity and structure caters to them. They can even continue to file complaints, as seen above.

But Traditionalists lost bishop and delegate elections in every jurisdiction in a stunning reversal from their 2019 passage of the retributive Traditional Plan. They no longer have episcopal cover to practice a quiet form of retributive Methodism. That their failure at episcopal elections is a direct result of an organizing failure from their renewal caucus groups should cause some bottom-up reflection from the rank and file as to whether their leaders have their preferred future in mind.

Not going to take our joy

The complaint PDF reads like a private investigator took photos of an illicit, secret. But it was a joyous affair, with all those photos made public. I was glad to be present at Western Jurisdiction Conference as a voting delegate for these elections, both in 2016 and 2022.

May we finish out 2022 in celebration of an inclusive class of bishops that can single-handedly end LGBTQ+ exclusion in the UMC in America (we’ll be reporting more on this in 2023 when the leadership officially changes), may we continue our solidarity work with United Methodists outside America, and may our future church look more like a diverse, multicolored tapestry than a plain white sheet of a complaint letter that tries–and fails–to steal our joy.