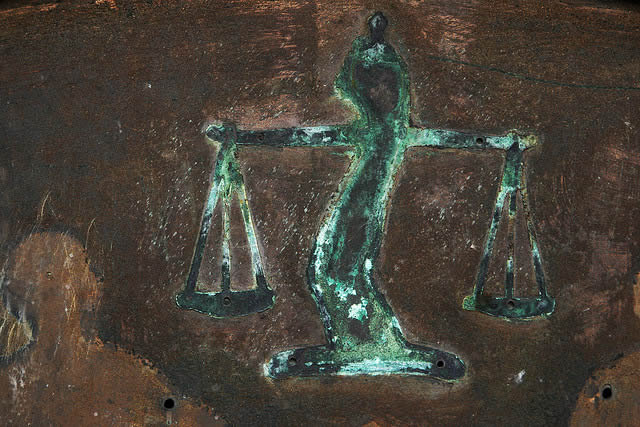 Recent Judicial Council rulings have single-handedly hampered the WCA’s planned exiting of people, property, and resources from The United Methodist Church AND opened the pathway to revolutionizing The UMC. Here’s what can happen next.

What these rulings mean

Two recent rulings in May 2022 will have a significant impact.

The second ruling is about bishops: basically, even though bishops are supposed to be elected following General Conference, the JC has given permission for them to be elected this year, with a slight technicality that if a bishop is elected after September, they are “interim” status until September 2023. Details here.

Combined with the postponement of the General Conference to 2024, these two rulings cause significant shifts in the balance of power in The United Methodist Church.

The denial of exit ramps for annual conferences means that the Global Methodist Church starts with a bust not a bang with churches needing to individually disaffiliate through our established protocols passed at the 2019 General Conference by Traditionalists themselves. Now the rank and file of the Wesleyan Covenant Association can call on their leaders to focus their attention on local churches rather than manipulating conference rules and resolution shenanigans. Stop wasting your constituent’s money!

The episcopal elections ruling means that the regions of United Methodism in the United States can go ahead and elect new bishops this year without waiting for General Conference 2024. It also means with all likelihood, the electors of those bishops will be members of the 2019 progressive and centrist wave that rejected the actions of the hugely anti-gay 2019 General Conference. Given a two-year delay has caught several more bishops into forced retirement after Jurisdictional Conferences, there are significant percentages of bishops to be elected, by my calculations, 21 new elections, nearly a third of the active 66 bishops.

But more broadly, this new class of bishops would be shaped by the COVID-19 pandemic on the ground in ways that the current class of bishops experienced but didn’t have to pastor at the local church level. I would hope more local church pastors are elected to the episcopacy than conference staff–but that’s not likely to happen as, historically, conference staff are elected more often than local pastors.

There is a highly problematic issue in the ruling of the episcopal elections. Buried in there, it says if the jurisdictional elections are held after September 1st of this year, then those bishops elected will have to serve on an “interim” basis until the following September 2023.

While this seems like a distinction without a difference, there’s an important element to the interim appointments: according to ¶407, those appointments are made by the College of Bishops in that jurisdiction. So instead of a duly elected representative Jurisdictional Committee on the Episcopacy making those appointments, it would be the bishops themselves (current and new) choosing where those newly elected bishops serve.

It’s really unlikely that any college would go against the only time they are experiencing the appointment process, but could it? Yes, and especially possible in my own jurisdiction of the Western Jurisdiction where 4 out of 5 bishops are to be elected new. That’s anti-Methodist to replace representative authority with positional authority!

But more problematic is that interim appointments are approved by the global Council of Bishops. So if a jurisdiction elects an LGBTQ+ clergyperson as their new bishop, the Council of Bishops could refuse to assign them. If Bishop Oliveto had been elected in 2022, the Council could have refused to appoint her. Really! Is this scenario unlikely for 2022? Yes! But possible! It’s important to name the potential avenues rather than be caught unawares later.

It’s a whole can of worms that the Judicial Council didn’t have to open, but they did, and now we have a few uneasy months ahead with potential abuse of power on the horizon. Hopefully it passes without incident.

Jurisdictional Conference delegations have the opportunity to call on their college of bishops for an in-person jurisdictional gathering to elect new bishops. Virtual conferences are too problematic and too far-reaching of wrongdoing to be suitable to elect bishops. There have already been successful regional or national gatherings of UMs without incident. Contact your bishop now to express this request.

As well, jurisdictional conference delegations should vote for candidates who pledge to uphold the moratorium (“holding in abeyance”) on prosecutions of LGBTQ+ persons or who will refuse to enforce those unjust laws. 21 bishops who make that pledge could lead to more than half of the Council of Bishops being willing to take a stand for a more just church.

Annual Conference leaders and voting delegates have the opportunity to clarify disaffiliation requirements and should set more stringent and expensive disaffiliation requirements for any church leaving after Annual Conference 2023. This would encourage churches that want to leave to do so in the next year. If a church wants to leave with the most resources in-hand, they have the next year to figure it out. That gives all sides a year of breathing space before the General Conference in 2024.

May we live into this moment and help turn an unjust, wayward church into a reflection of God’s inclusive spirit.