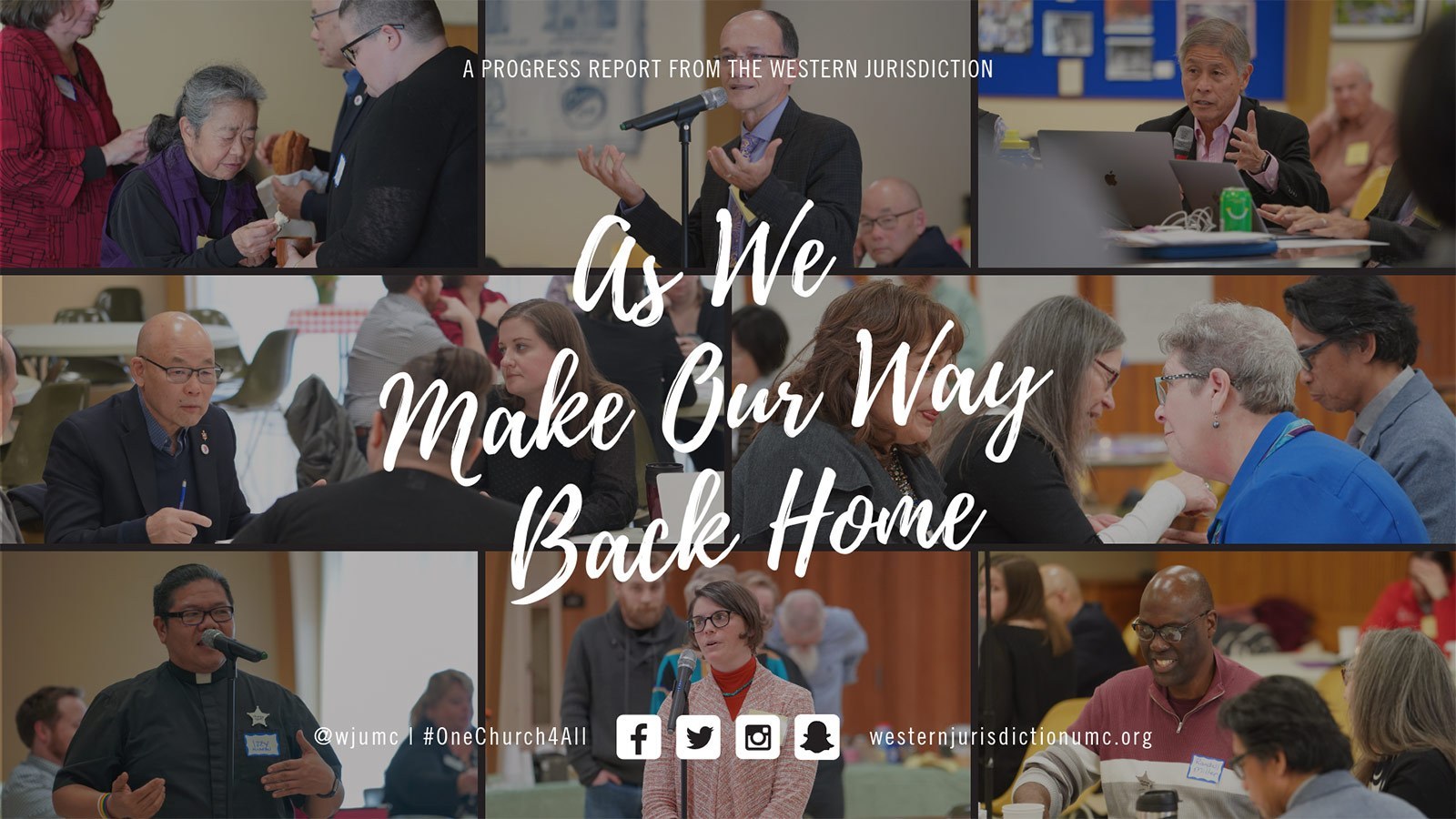 While the content was shared internally and anonymously to the leadership, as far as reporting, here’s the best I can do (responses do not equal one another because not every respondent filled in every question).

The following are summary images of three of the survey questions:

In short, there is a tremendous amount of enthusiasm and support for the Western Jurisdiction to step forward in leadership, to step out of the safe haven it has made, and to gather other churches in risky ministry areas in a new way. So many places need support, but need to be rooted where they are. How can both happen?

So how did the Western Jurisdiction respond?

Here’s the official statement. I love the preamble so much it needs to be quoted in full:

A Statement by the Western Jurisdiction Leadership Team

Trusting in the Author of Life
who understands the blessings of diversity we fail to comprehend,

Inspired by the nonconforming Christ
who teaches us to defy oppression in all its forms, and,

Guided by the Holy Spirit
who continually leads us by grace into abundant life,

We, laity and clergy, of the Western Jurisdiction of The United Methodist Church,
as one body, deeply saddened and greatly harmed
by the rending actions of the 2019 General Conference,
Reaffirm our commitment to a radically hospitable church in two converging ways.

Click here for more. And you can view the initial video response here.

What’s Next? Reach Out!

Is the Western Jurisdiction responding to the survey of needs? It’s too early to know. Certainly there will be provisions and support for folks who are looking to leave their regions and move to the Western Jurisdiction. But that is not all that is needed: as Martin Luther King Jr. stated, “injustice anywhere threatens justice everywhere.” How do we support folks who serve in rural Oklahoma or Florida or even downtown Houston?

While there are serious barriers to official relationships or changes of affiliation in the Discipline, the overwhelming response from the West is: We hear you. We need you. We want to support you. We don’t know how at this time, but together we will confront the hard questions and find answers together.

My hope for next steps is twofold: