You are here: Home / Group Theory / Politics / We will not go quietly into the night 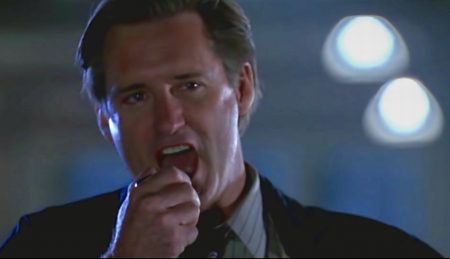 In a few hours, progressives from your town or city will wake up with others from around the world. And we will be launching one of the largest protest movements in the history of humanity.

“Humanity.” That word of what is truly humane should have new meaning for all of us after the regressive language and actions of 2016.

Progressives can’t be consumed by our petty differences anymore, fighting only for our identities or pet projects. We no longer assume that society moves forward in appreciation of humanity’s diversity together. We must be united in our common interests.

Perhaps it’s fate that today is Inauguration Day, a day that used to indicate a peaceful shift in benevolent American power. Progressives will once again be the minority voice, fighting not just tyranny, oppression, and persecution… but annihilation of everything that benefits the minorities in society, erasing everything from FDR’s New Deal to Obamacare, and selling American assets to corporate control in a frenzied fire sale.

All with the complicit Church sitting silently by, resting in satisfaction at seemingly winning the culture war against reproductive choice.

Progressives are fighting for our minority’s and most vulnerable’s very right to live. To exist as a free and benevolent country.

We did not win the day, but let January 20 no longer be known as Inauguration Day, but as the day Progressive America declared in one voice:

We will not go quietly into the night!

We will not vanish without a fight!

Our legions of teachers, advocates, unions, community organizers, free press, and snowflakes…we’re going to live on. We’re going to survive.

But what is truly being inaugurated is not you.

(See the original scene from the 1996 movie here)