You are here: Home / UMC / Schism / Top 10 Reasons Why Schism Solves Nothing 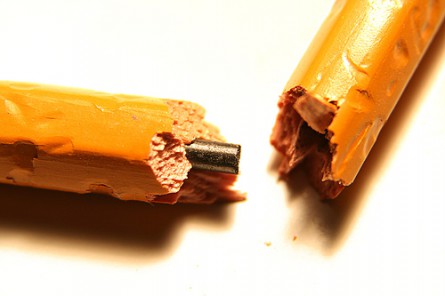 Every year after General Conference, the topic comes up again: schism, or amicable separation, will solve our church debates over the inclusion of LGBT people in the life of the church. It’s a popular topic and comes in like the tide for two years after GCs and then goes out about 2 years before GCs. Given it has been a year since the last GC, we are right on track to keep talking about it.

This blog’s stance against schism puts us at odds with both Traditionalists who want to carve out dissenters and Progressives who want to end ecclesial discrimination. But our motives are the same: we all want change and we want it to come more quickly than it is. Schism may solve problems quickly, but it is a band-aid not a systematic regimen. It papers over our issues with different names instead of addressing root issues. It grants space for novel forms of ministry, but removes common resources to make those novel forms more replicable and adaptive. In short, schism ghettoizes a church that may be the world’s best chance to model what diversity without enmity might look like.

But let us be clear: opposition to schism does not mean support of the status quo. While the status quo justifies an unjust system, this blog has actively worked to create better systems and to think out what better ways of life together might be helpful. What a church with a uniform mission but a diverse way of living out that mission might look like. While unity is a shallow altar and ought not define what our obedience to the Gospel looks like, taking our toys and going home doesn’t solve it either. Better to be pragmatic and do the discernment together. The status quo is a failed model, and it is our hope that a new common model of ministry and mission will emerge–not in spite of tension, but through it.

Thoughts? Thanks to those of you also participating in our synchblog today!