You are here: Home / Archives for Group Theory / Politics 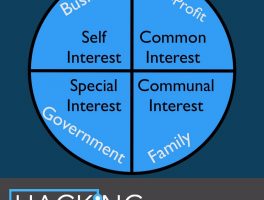 A draft version of a concept to better understand the Church’s role in American society.

Slacktivism is annoying and short-sighted and doesn’t actually cause change–but there might still be redeeming value to it. 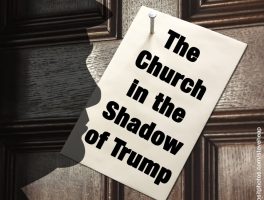 Trump’s election will either awaken the sleeping heart of Methodism or accelerate its turn towards schism and death. 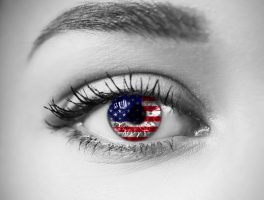 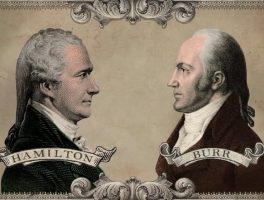 What Lin-Manuel’s “Hamilton” can teach us about Politics in the Church. 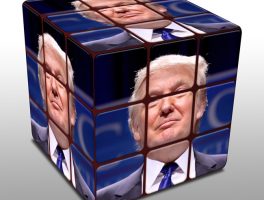 We cannot excuse Trump’s violations in the past and present because of the possibility of a political deus ex machina in the future. 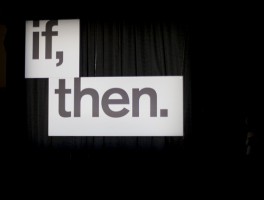 The Church is complicit in how its policies and practices affect the culture around people outside of the Church.

One pundit’s take on how Hillary Clinton won the Democratic primary yields a fascinating parallel to the Church. 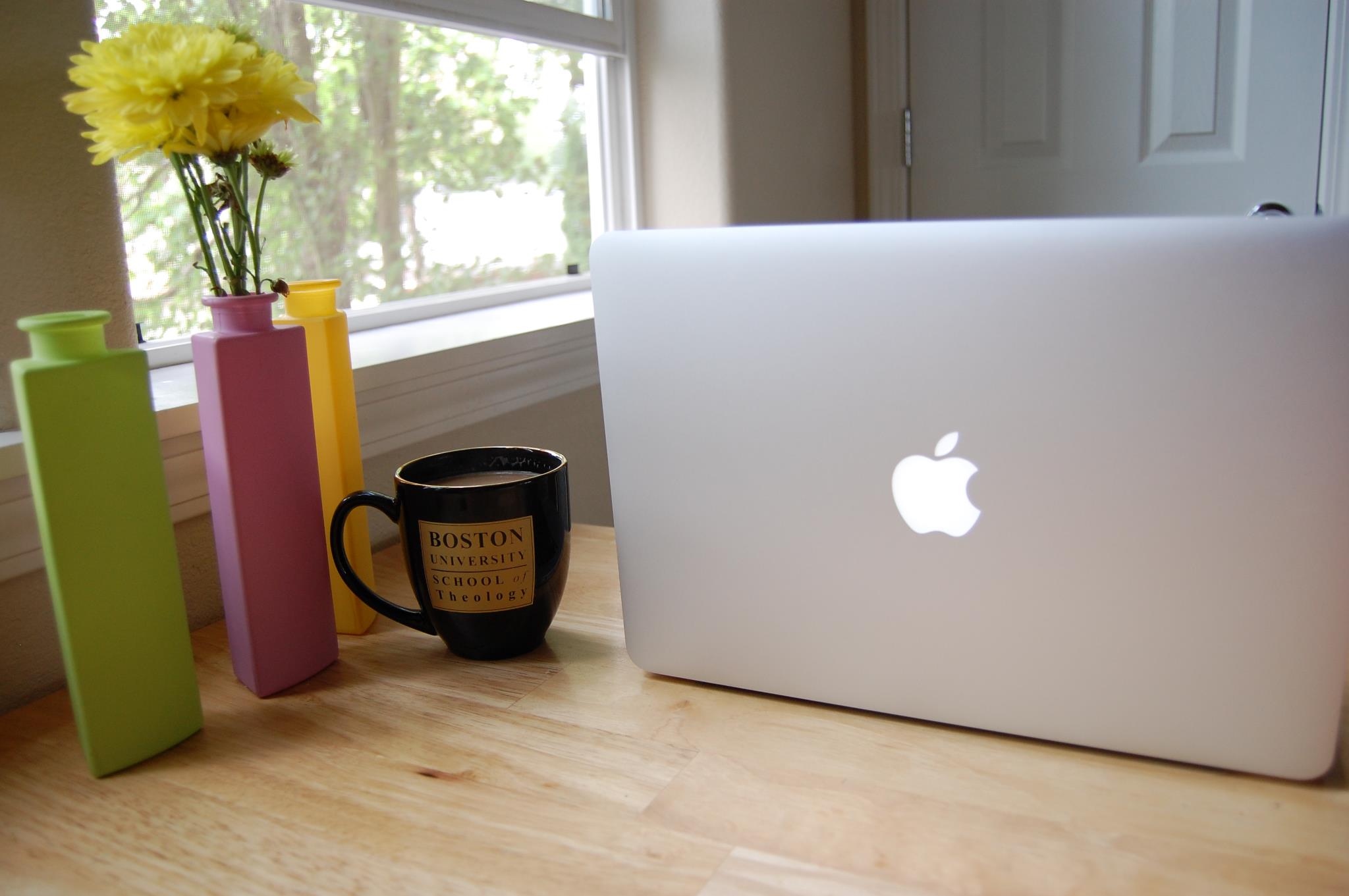 If the United Methodist Church is to speak with authority to the political issues of our day, we need to overcome the obstacles to seminary education and be able to take advantage of a second chance at constructive faith-informed political discourse. 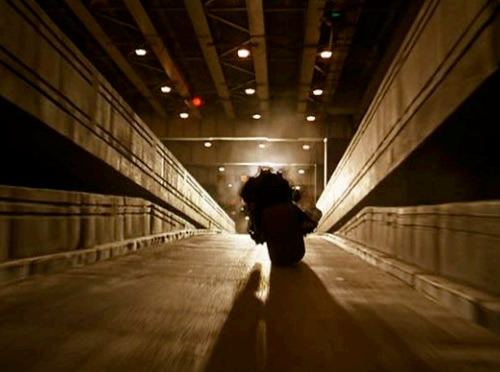 In Batman: The Dark Knight (2008 – IMDB), Harvey Dent is at dinner with Bruce Wayne and their respective love interests. They start talking about what role Batman plays in Gotham. Dent recounts what happens when a community is in crisis (script link – PDF): Natascha: But this is a democracy Harvey…who appointed the Batman? Dent: […]