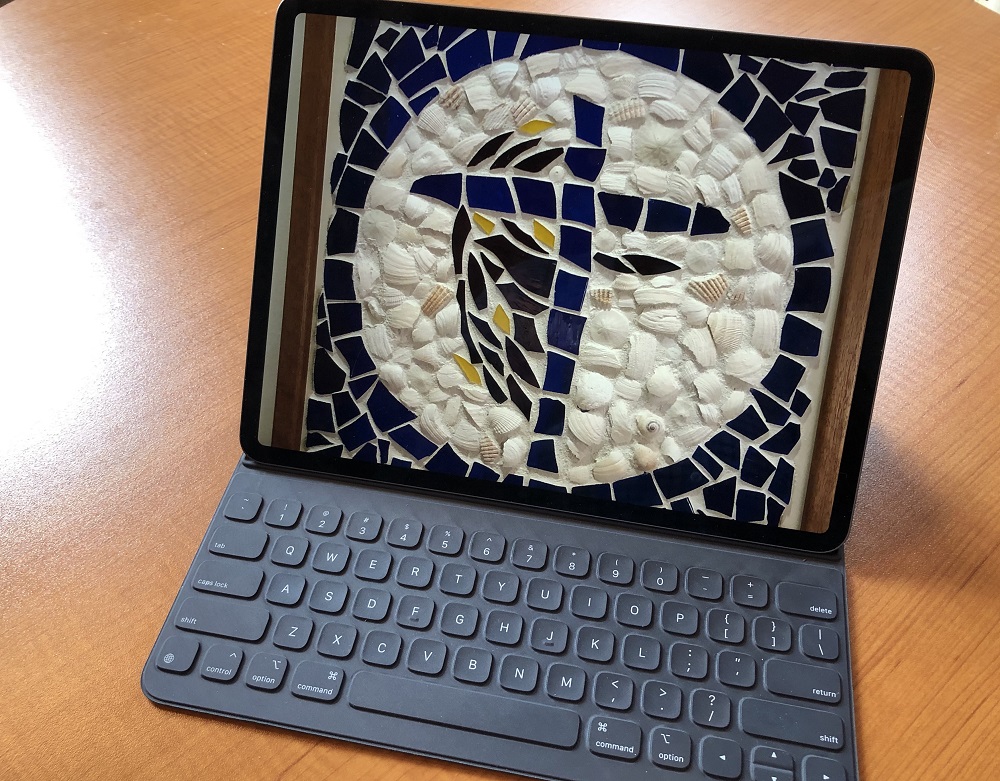 Progressives and Traditionalists likely have complicated feelings about the ruling.

What Year is it in United Methodism?

This is significant language because it means that the delegates elected to 2020 would continue to serve at the conference in 2024. While that is a long time for delegations to wait to serve, there’s plenty of behind the scenes leadership being offered, and this fall those delegations elected new bishops at jurisdictional conferences.

Obviously, this language was challenged in our church court (The Judicial Council), and they just released their decision.

Cancelling or skipping the 2020 General Conference and requiring new elections to be held would be tantamount to overturning the results of the 2019 elections and disenfranchising the clergy and lay members of an annual conference who voted in good faith. It would also deprive delegates of their right to be seated and serve at the session of General Conference for which they were duly elected. There is no basis in Church law for such course of action.

Progressives and Traditionalists likely have complicated feelings about the ruling.

Celebrations about retaining the 2020 delegations:

Concerns about retaining the 2020 delegations:

What’s the Next Move?

My read is that annual conferences CAN vote to fill vacant seats as those have been allocated to them by the General Conference and it is their right to fill them. They can hold elections just for those seats and be fine. De-seating duly elected delegates en masse sounds like it would be expunged by this Judicial Council. But we’ll see what the church lawyers and annual conference leaders decide.

Until then, best for conferences to start organizing. We have an extra year of organizing with the delegations we have. Let’s not waste it.

The Judicial Council made the right call and gave United Methodism the best footing for advocacy for progressive causes in 2024. The progressive and centrist wave, which already elected the most diverse and progressive class of bishops in memory, will now continue to the General Conference held in May 2024.

There’s a lot to do on the way, and it’s complicated, but it is overall good news. However, progressive and centrist voices in annual conferences need to be vigilant against efforts to circumvent or de-seat delegates at annual conference sessions in 2023, as well as continue organizing with General Conference in mind. Don’t think for a minute that the Traditionalists aren’t doing the same thing: a weak, antigay United Methodist Church is the best marketing for Global Methodism imaginable.

Full Disclosure: I’m a jurisdictional delegate for my annual conference. This decision would have unseated me from participating as a reserve delegate to the General Conference held in 2024, so I’m both thankful for the decision and wanted to name my analysis has some bias because of it.