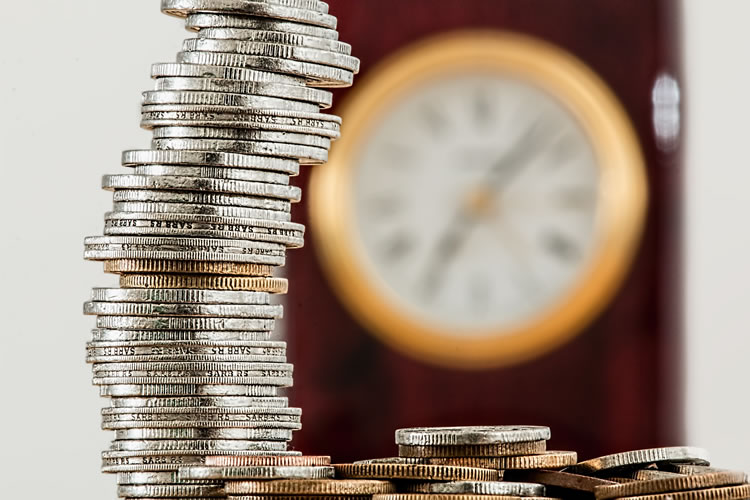 The news has been crowded with claims of piling on costs on disaffiliating churches and chants of “just let us leave!” repeated in Annual Conference chat rooms. But do the numbers match the rhetoric?

A drastic shift in exit costs

Up until the 2019 General Conference, the common calculation for United Methodist churches to leave the denomination is that they would have to buy their church property from The United Methodist Church. That heavy cost was enough to chill tempers and keep churches in the fold as cooler heads prevailed over the years.

But since 2019, the General Conference approved a new policy that churches have been able to disaffiliate from The United Methodist Church by paying only particular liabilities (“exit costs”) to the annual conference. Each conference is different, but usually it is a combination of recent unpaid and current apportionments, unpaid pension liability, and other specific costs (like repayment of recent loans or grants, etc).

Traditionalist churches seeking to leave The UMC have made a big stink about how much money it is. But is it…really? And if not, who does this complaining benefit?

We now have hard data to look at, so let’s look at Western North Carolina Conference, which for each disaffiliating church helpfully listed their exit costs paid to the Annual Conference. It made for a fascinating chart that a WNCC colleague made and sent to me. Here’s the chart, click to expand.

For example, Lafayette Street UMC in Shelby, NC has (these are 2019 numbers) 380 members and average worship attendance of 108. If Lafayette Street had disaffiliated prior to 2019, it would have had to pay out a minimum $1,623,567 to own their property. That money would have gone to the annual conference for the purposes of planting new churches and other development projects.

But after 2019, as noted above, that minimum payout changed, and we see in 2022 that they paid just $139,029 in exit costs. That’s a significant cost for this local church—just over half their annual operating budget—but it is only 8.6% of the previous cost.

After generations of United Methodist money and investment into that local church on Lafayette Street, that $1.6m was given away and only $139k was taken in. To put it into financial terms, the ROI to the congregation was 1168%, whereas the ROI of Lafayette Street’s property to the Western North Carolina Conference was…well, .086. Yeah!

And still the Traditionalists complain about such an incredible deal. Is it really a bad deal here? Or is it just a bad deal…to the megachurches?

The numbers above show that disaffiliation is within reasonable reach of most small churches. Who we assume it hurts most is the megachurches, which have large apportionments and more clergy on staff, which increases the exit liabilities. But is that true either? And if not, are they simply using their larger platforms to amplify their self-serving concerns [insert shocked face emoji]?

Let’s look at another Western North Carolina church that has expressed an intent to leave, but a much larger one this time.

Good Shepherd UMC in Charlotte, said that they intend to exit The UMC at some point but did not disaffiliate this year. The average of the disaffiliating churches this year was paying 9.4% of their property costs. In 2021, Good Shepherd’s property value was $16m million dollars (conference journal PDF link), of which a similar exit cost would be about $1.5m. That’s it, a bit more than one-third of their yearly operating costs. Good Shepherd also has few pensioned United Methodist clergy on staff, so fewer pension liabilities than you might expect from a more connectional megachurch.

Of course, that’s an average and an estimate, so it likely is much higher. But they have already withheld the money. Good Shepherd has withheld all or most of their apportionments for years. I estimate the money they have withheld from The United Methodist Church over the past seven years at $1.5m. Yes, 1.5 million dollars! They could have almost bought Lafayette Street UMC outright! I’m not saying they have intentionally saved that much as a war chest to pay their exit liabilities; I’m saying they have withheld that much already from The United Methodist Church and that is money they should have paid already, so only the costs beyond that $1.5m are real costs to the congregation.

So now we might see why large churches are advocating to stay in the denomination until the deferred to 2024 General Conference. The megachurches are the ones that benefit the most from (1) getting out early, before the conferences added on other liabilities (we saw that with many WCA leader’s churches…huh…) and (2) waiting until the end, having hoped to negotiate a better deal. And all the while, withholding apportionments so they aren’t contributing to the annual conference anyway.

The Last Year for a Cheap Exit

This is just one conference as a case study–other annual conferences have wildly different policies and costs. But the most dramatic swing in exit costs is coming at the end of next year.

The 2019 disaffiliation legislation has a time limit: churches must leave The UMC by the end of 2023 to have this new pennies-on-the-dollar rate. Given that votes must be taken at annual conferences, local churches that want to disaffiliate will need to start the process this year (2022), and meet the 2023 annual conference deadlines.

Otherwise, come the end of December 2023, annual conferences are not bound by the pennies-on-the-dollar rate, and can return to recouping their entire investment in these churches and communities. WNCC gave away $11.8 million dollars in property for $695k. Imagine what they could have done with an extra $11m for church planting and development! This fire sale won’t continue.

Local churches would be fools to not take advantage of it, and to begin to invest in whatever denomination will have them, and allow the UMC to begin to reshape whatever is next. Staying in only allows your Megachurch buddy to advocate to pay less for themselves–and it is unlikely they will share any savings with you.