Home/Church Talk/Is your Pastor a Reader or a Listener? 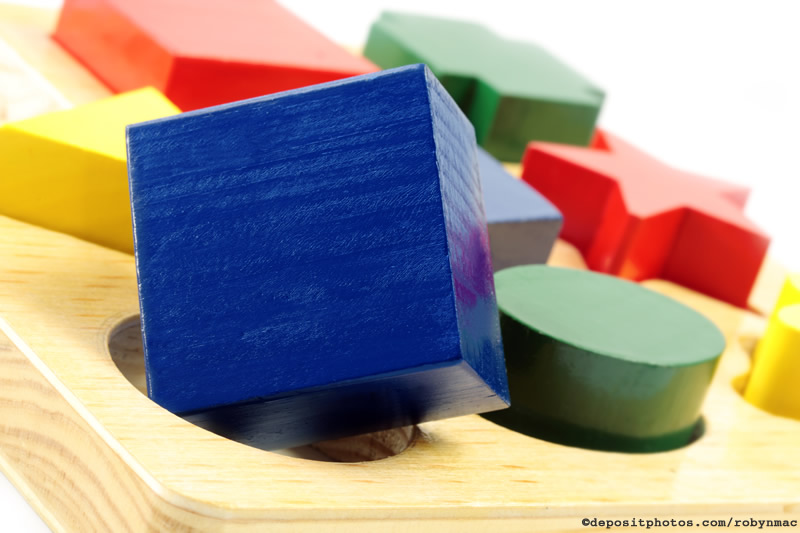 A few years ago, one of the staff at my local church brought an article for discussion, “Managing Oneself” by Peter Drucker, published in the Harvard Business Review, 2004. Our staff focused on a section on the article’s page 4 about the difference between readers and listeners, yielding helpful transformations for how we worked as a team.

Here’s the details, according to Drucker.

Both have their strengths and weaknesses, but the point of Drucker’s article is that the people around a Reader or a Listener need to know which they are, so they can also perform in ways that support the Reader or Listener.

It matters, especially to leaders!

Leaders, especially, need to know who and how they are–and people around Leaders need to know this as well to better manage their relationships. Here’s a historical example from Drucker’s article:

When Dwight Eisenhower was Supreme Commander of the Allied forces in Europe, he was the darling of the press. His press conferences were famous for their style—General Eisenhower showed total command of whatever question he was asked, and he was able to describe a situation and explain a policy in two or three beautifully polished and elegant sentences.

Ten years later, the same journalists who had been his admirers held President Eisenhower in open contempt. He never addressed the questions, they complained, but rambled on endlessly about something else. And they constantly ridiculed him for butchering the King’s English in incoherent and un-grammatical answers.

So the same person in two different settings performed very differently. What was the difference?

Eisenhower apparently did not know that he was a reader, not a listener. When he was Supreme Commander in Europe, his aides made sure that every question from the press was presented in writing at least half an hour before a conference was to begin. And then Eisenhower was in total command. When he became president, he succeeded two listeners, Franklin D. Roosevelt Harry Truman. Both men knew themselves to be listeners and both enjoyed free-for-all press conferences. Eisenhower may have felt that he had to do what his two predecessors had done. As a result, he never even heard the questions journalists asked.

perform at the same level. The expectations were high in both cases, but because Eisenhower was a reader, instead of a listener, and he tried to perform outside that pattern, he had a rough go at it.

It goes the other way as well. Here’s the last quote from Drucker:

A few years later, Lyndon Johnson destroyed his presidency, in large measure, by not knowing that he was a listener. His predecessor, John Kennedy, was a reader who had assembled a brilliant group of writers as his assistants, making sure that they wrote to him before discussing their memos in person. Johnson kept these people on his staff—and they kept on writing. He never, apparently, understood one word of what they wrote. Yet as a senator, Johnson had been superb; for parliamentarians have to be, above all, listeners.

Pastoral Transitions for Staff and Volunteers

Both Presidents and Pastors follow one another, and it is in those times of transition that such difficulties as outlined above can take place.

When pastoral transitions happen (and they happen frequently in connectional systems like my own The United Methodist Church), it could be that a reader followers a listener, or a listener follows a reader, and suddenly the staff and volunteers have to deal with a seismic shift in how they operate. For example:

Does that echo your experience? Yes or no, share in the comments!

Listen and Read FOR one another

In short, Readers and Listeners are allowed to be their own persons. Staff and volunteers may operate differently than their pastor. But it is incumbent upon each person to figure out how the other moves and breathes in the world so they can perform well for one another. If all the Readers were taken care of with maddening preparation, and all the Listeners given as many annoying meetings as they want, then the optimal chances abound for decisions and directions that benefit the whole.

Likewise, and more importantly, when we know ourselves, we can best help others know how to approach us. I’m a Listener. I’m an extrovert and I like guiding a room to consensus and trusting in the wisdom of the room, and I get my best novel inspiration from meeting with others. Preparations and steeping on ideas or possibilities help me understand the options, but they don’t inspire me as much as a conversation. So in my best scenarios, I can receive things from Readers who perform that way, but also guide a room along with Listeners who value being heard in a room. I try to honor both of them by reading the pre-work by the Reader and by taking the meeting with the Listener.

I’ve fallen short many times by failing to understand that what a person was offering was what they needed, or what they thought I needed, not necessarily what was needed for the overall goals. May you have the same learning in less painful ways.

How about you? Are you a Reader or a Listener? How do you know? Share in the comments!

Thoughts? Thanks for reading, commenting, subscribing, and sharing on social media.