Home/United Methodist Church/State of the UMC in 1000 words, part 1 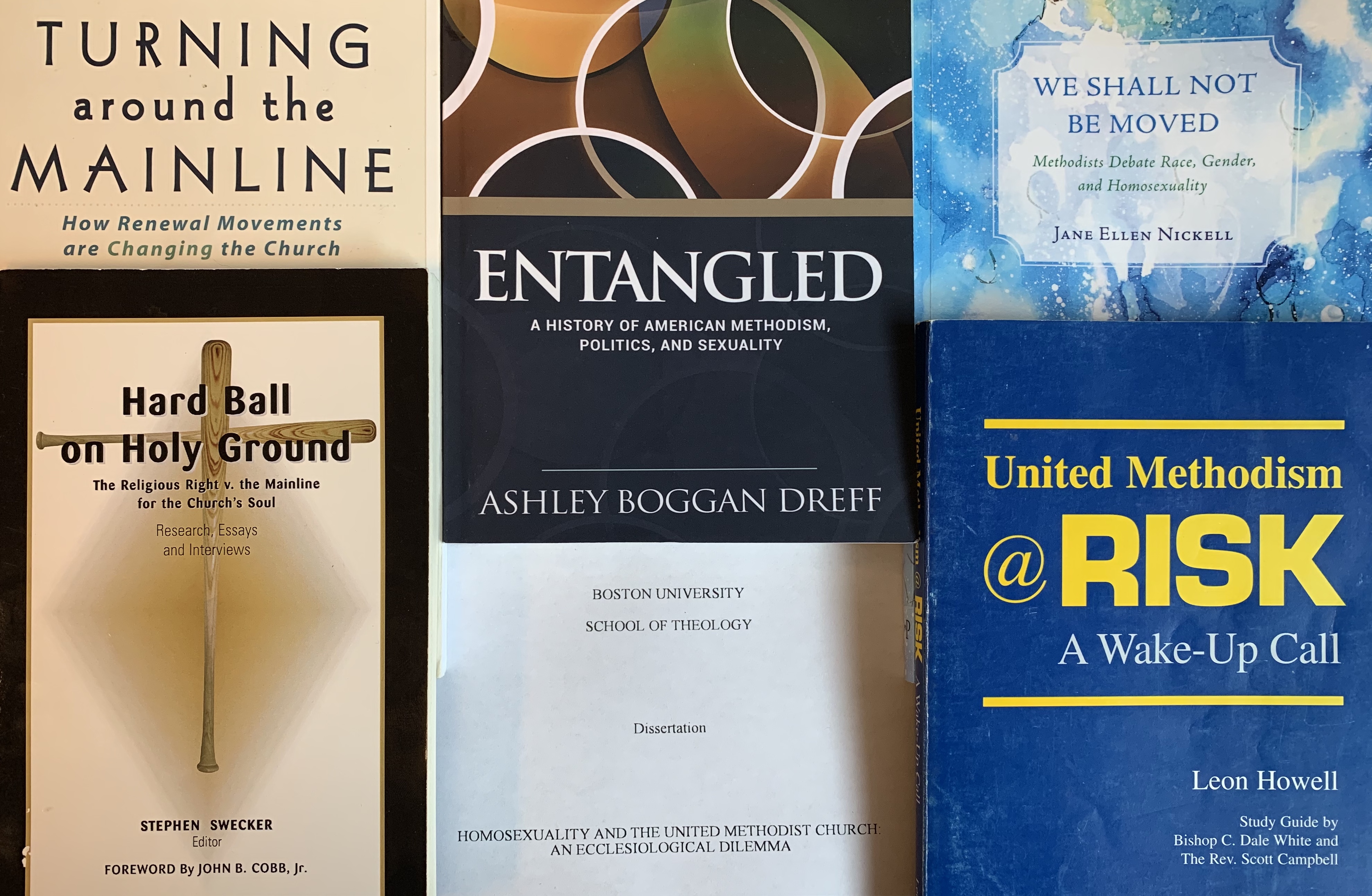 The following are ~1000 word attempts to describe the current state of The UMC in a succinct manner that admittedly over-simplifies things with broad brush strokes. Nonetheless, it will be a useful set of primers for people to enter the conversation.

The United Methodist Church occupies a unique place in America and on the world stage.

The UMC is a global, mainline, evangelical Church. It sits at the intersection between evangelical (baptists, etc.) and mainline (the Seven Sisters of Protestantism ) movements, drawing the best elements from them both. On the global stage, it has a unique composition: progressive and traditionalist people together under a global democratic representative polity with episcopal governance.

The Methodist tradition, which began in the 18th century, had gone through many schisms, reunions, branches, and offshoots before its largest entity finally settled on its current form of The United Methodist Church in 1968. It’s right about then that we need to look back at two movements within the church that led to our situation in the UMC today.

A diverse church with many different traditions and shifting power dynamics has had to deal with minority groups seeking equality within the church. The UMC has previously come to terms with including minority groups into the Church and emerged better for it with both mainline and evangelical qualities.

Progressive, Moderate, and Conservative people worked together to advance the rights of women to become clergy (1956) and to fully include African American pastors (1968). Make no mistake, these were far too late and hard-fought to achieve, denying ministry to people groups for decades, and even then, implemented incrementally. Against both votes, there were Traditionalist groups who had opposed the inclusion of women and black pastors, but by the dates of these votes, their influence had waned because women’s suffrage and black civil rights movements in civil society predated these votes on in church society.

But those two acts of inclusion of women and African Americans were too much to bear for the Traditionalist element in United Methodism, which began to organize to stop the alleged “minority mania” of an ever-expanding table of grace. Rather than leave the denomination like Alabama Methodists who created the Southern Methodist Church, they created their own shadow denomination within The United Methodist Church in order to weaponize fears of progressives and inclusion, particularly of the LGBTQ+ community.

With the messaging foundation laid by the Good News Magazine (1966), The IRD (1981), and others, Traditionalists began creating a parallel reality within the UMC but outside of United Methodist oversight, accountability, or connectional leadership. Through the Mission Society ( 1984 parallel to the General Board of Global Missions), Bristol House Books ( 1987 parallel to Abingdon), and the RENEW network ( 1989 parallel to UM Women), traditionalists created their own parallel structure that provides books, fellowship, events, and missionaries for congregations to support. Within these structures, Traditionalists have free reign over curriculum, theology, and incentives to contribute to their own causes instead of United Methodist ones, siphoning off money and organizing power to themselves.

While the Traditionalists were seeking power and polity control in The UMC, Progressives have been carving out places to save people’s lives.

Beginning with the Gay Men’s Caucus (aka Affirmation) in the 1970s, early acts of promoting the inclusion of LGBTQ+ persons, and continuing with strategy of organizing congregations under the Reconciling Ministries Network, LGBTQ+ inclusion efforts are about proclaiming who and where are safe harbors for queer United Methodists. As well, by electing conference and jurisdictional leadership that reflect full inclusion of LGBTQ+ persons, progressives have grown top-to-bottom full inclusion in the Western Jurisdiction—and sizable majorities in the Northern jurisdictions as well.

This is significant because United Methodist Polity places accountability and organizing at the local and annual conference level. The Wesleyan tenet of local accountability—enshrined, ironically, by the Methodist Episcopal Church, South, when they merged with MEC in 1939 to ensure the South would not be led by Northern bishops—meant that the progressive jurisdictions and annual conferences could continue their regional practice of full inclusion of LGBTQ+ persons despite what General Conference legislates. Regional authority and accountability is part of the Constitution, requiring a super-majority to change—votes that the Traditionalists do not have.

Progressives and Centrists have a minority in the General Conference, but their regional majorities mean there are sizable sections of United Methodism where full inclusion is practiced and celebrated.

The Withering Storm around 2022

As we anticipate a General Conference 2022, we see these two long-term directions are at a stalemate.

The two sides in United Methodism care so much about winning that we’re about to lose everything. In our next article, we’ll examine what’s been happening in our interim time during the pandemic, and why United Methodists need to care for the next year until the 2022 General Conference.

Place and People are as important to Methodist ecclesiology as polity and doctrine. A denomination needs the energy of traditionalists and progressives alike to maintain the gains of its various movements. As we lament what could have been, we need to be eyes-wide-open about how we got here.