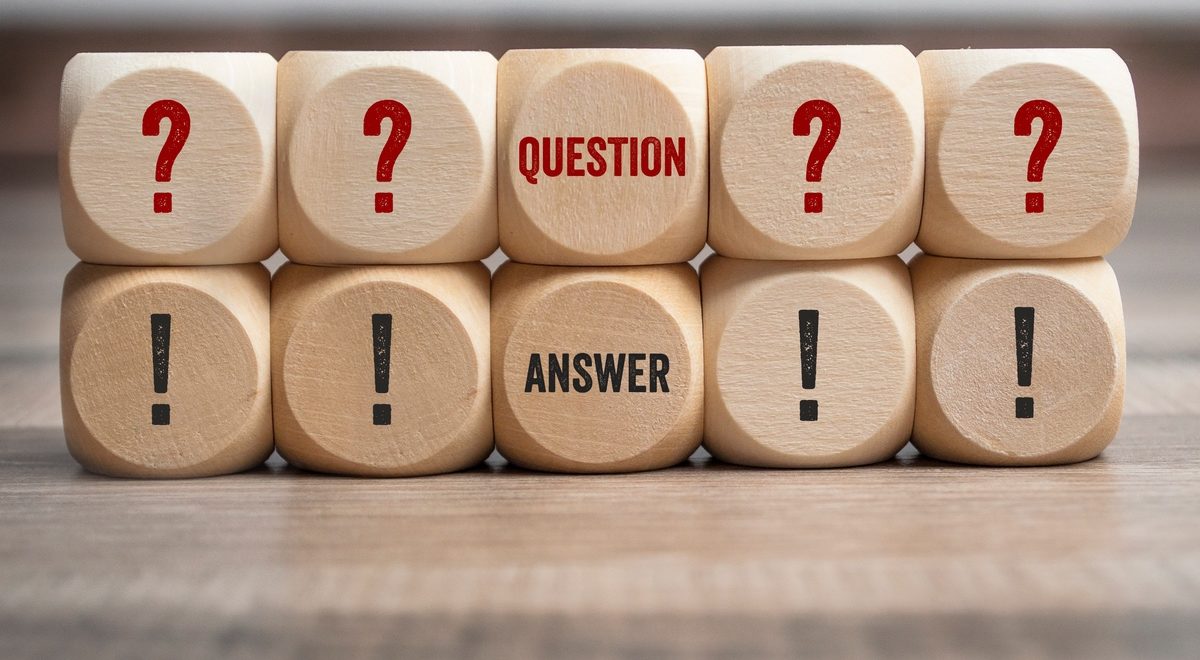 Leaving the listener with Answers…or with Questions?

When I was going through the ordination process in The United Methodist Church, I would be questioned and interviewed on theological and practical work each year for four years (yes, mine took an extra year…shocking, I know…). One time, a sermon I turned in for evaluation took an interesting turn. Here’s the loosely remembered conversation:

Evaluator: You end your sermon with a question, not a statement of faith. How do you justify leaving people like that?

Me: I like to leave people with asking better questions rather than giving them “the answer.”

Me: I don’t believe a sermon has to give them an answer.

Of course, after the conversation was the obvious retort: Jesus, who spoke in parables and questions, was a terrible preacher by my evaluator’s standards! 🙃

Malcolm Gladwell, in his book Outliers, spends a fair amount of the book talking about how we evaluate geniuses (outliers for sure!). He names two different types of tests:

The conflict between the ordained ministry evaluator and me exposes a similar rift between the tests: sermons are geared towards either questions or answers, and rarely both.

Nonetheless, even divergent preaching must engage the answers given in Scripture, as Olin P. Moyd writes in his book The Sacred Art: Preaching and Theology in the African American Tradition:

It’s more than the sermon: it may be that the church or faith tradition culture itself tends more to answers than questions, or questions than answers.

The same issues apply to cultures as they do to sermons and to tests: convergence is about leading to a singular point of agreement despite differences, what we would call uniformity (the answers), whereas divergence is about being okay with a unity in diversity (the questions). It’s why certain church cultures create either strongman theologies (one person is the answer leading with all the hierarchical authority) or paralyzed flat structures that are so slow to collect everyone’s questions that they fail to lead with answers.

Again, it doesn’t fall quite as neatly along idealogical lines, although uniformity in conservative/fundamentalist churches is far more prevalent than liberal purity culture. But it is worth wondering about your ministry context: are they more focused on unity (even of diversities) or on diversity of smaller unities?

The reality is that after a half-dozen sermons, people know whether their church has a convergence or divergence preacher or culture.

I wonder what my evaluator, who so struggled with questions rather than answers, would say if they walked into my United Methodist congregation today and heard these words as part of our standard welcome:

This is a place to explore your spirituality and bring your questions. We don’t have all the answers, but together we ask the hard questions and confront the troubles and injustices we see in the world. With God’s help we use our voices and energy to bring change.

We’ve named our culture and our preacher at the outset so folks know how to hold the experience. I wonder if other churches do the same setting of expectations? Sound off in the comments.