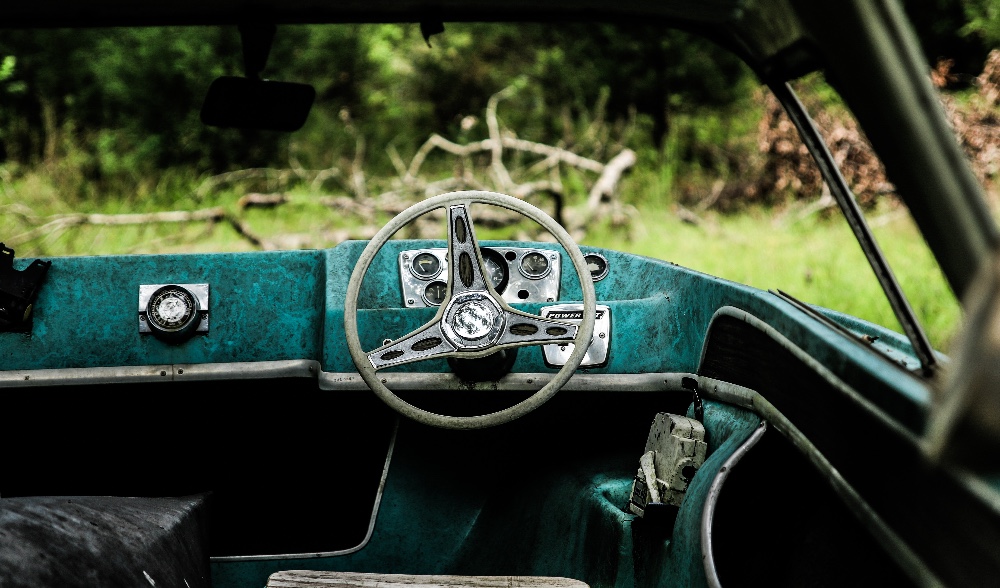 A Conservative Denomination, by the numbers

Since the 1980s, The UMC has consistently become more conservative in polity and practice:

In 1988, the General Conference successfully removed pluralism as an official tenant of our faith, declared scripture to be primary, and re-wrote the theological task section of the BoD (which made it more in line with evangelical thought)…In the past 40 years, we have seen the emergence of [conservative caucus groups] Good News, the Confessing Movement, the Mission Society, Bristol House Books, Renew, the IRD and UMAction, Transforming congregations and Lifewatch.

Simply put, counter to the narrative of evangelical oppression in the UMC over the last decades, what we actually see is continual ownership.

The church is not on the cusp of overthrowing (or escaping) its progressive overlords at last—as this 2020 video by Dr. Billy Abraham at a WCA gathering claims–no, this is more of the same. The General Conference of 2019 continued this dominance, and even with a progressive and centrist wave of delegates for the 2020 General Conference (rescheduled currently for August 2021), the expectations were that was not going to be enough to break the majority stranglehold.

But how does this belief in conservative oppression and a wayward liberal mainline church persist, against the numbers, the polity, the money, and the votes that clearly tell a different story?

It turns out a potent fusion of a political tactic and a theological crutch in conservatism is to blame for well-meaning conservatives to cast blame instead of take ownership of it.

A Political Malaise now in Methodism

In US politics, the majority powers redirect questions of structural inequality to perceived violations further away from those power centers. The strategy is to redirect ire away from the system that benefits the mega-rich, and towards those who are just slightly better off than you. For example:

We now see the same thing happening in The United Methodist Church as caucus groups fundraise and offer paid speeches against progressives instead of taking ownership of the denomination’s problems…and here’s the key theological reason why.

Keeping Conservatives from working with Progressives–and demonizing them instead.

According to Girardian theory (previous coverage here), when a groups’ dominant power structure is perceived as being challenged–or narrated as such by caucus groups–the group needs a pressure release and finds it in a minority party:

United Methodism right now is a textbook example of Girardian scapegoat theory: a majority culture of Traditionalists taking out their organizational angst on a minority group of Progressives, seeking either to divide the church and take $25 million dollars out of the tithe box, or to expulse the progressives from it entirely. But after the Progressives are cleaved away, after the hand says it has no need of the feet, the leadership will turn to someone else within their group to fixate their organizational angst onto. I wouldn’t want to be part of the Traditionalists when they do.

We know this is true by looking at one of the inspirations for the Wesleyan Covenant Association: the Anglican Church of North America. After they broke from The Episcopal Church over LGBTQ inclusion, one of the first things one of their regions did was outlaw the ordination of women. And now the ACNA won’t elect female bishops. They went from persecuting one group to another, and a similar thing will happen to a church without progressives (and to that progressive uniformity too, incidentally). And now the ACNA bishops disavow the existence of Gay Christians–which will likely be the next plank on the WCA platform. It’s a never-ending cycle that only Martin Niemöller could name the problem with.

But we should be clear: this is not unexpected: It’s baked into conservative and Traditionalist theology to require such scapegoats, with atonement theology about Jesus (penal substitution, Christus Victor, ransom captive, etc) as a key example of needing a scapegoat to function.

So it is little wonder that in United Methodism, the minority Progressive movement has become the repeated scapegoat for structural problems while conservatives wash their hands of responsibility.

The conservatives and traditionalists reading this post likely have the comment already written out: “this isn’t me!” And you are probably right, but you still bear responsibility.

The problem is the same one that researcher and author Katherine Stewart names in her book on Christian Nationalism as a political movement: the Traditionalist leadership work overtime to harness the support of well-meaning people and separate them from responsibility for the effects. Here’s an excerpt from her interview at Lake Washington UMC in Washington State.

A very substantial number of the movement’s supporters would be very unhappy to know the details of what [Christian Nationalist] leaders are promoting. I have family members who would fall into this category, who are just really lovely people who are kind, kind to their neighbors, care for their community. They can be, on a personal level, very generous.

And yet all of their efforts are being harnessed in service to this agenda that is dividing our country with animus, degrading our politics, and empowering an extraordinarily corrupt and dangerous leadership.

[The Leaders] work very hard to separate their people who follow them from the facts. Because if you can separate the people from commonly-agreed upon facts, you can control their behavior.

The end result of these conservative and traditionalist efforts is that, setting aside the financial and institutional decline, the people have become less Wesleyan in theology and more in lock-step with what Traditionalist’s call “Wesleyan.” For example, due to their decades of lack of support for UMC-related institutions of higher learning, The UMC is now a place where 47% of delegates don’t believe in grace for all, 28% oppose evolutionary teachings, and 25% favor removing “transforming the world” from the mission statement. Is this the Wesleyan theologically-educated church you want?

I believe Conservatives thought they would be saving the church by voting in lockstep with those caucus groups dedicated to keeping LGBTQ Inclusion from the UMC.

But they’ve been had, because what these caucus groups have wanted all along was to dismantle The UMC as they know it and reform it in their image. Even at the 2016 and 2019 General Conferences where they were even more clearly in the majority in every aspect, the same caucus groups still want to be able to split away and take as many churches with them, recognizing their prize racehorse is not worth it to them anymore.

The question remains whether the majority is ready to claim responsibility. Conservative Evangelicals are quick to point to the errors of The UMC, and have done well the past 30 years of pointing fingers and railing against the institution. But the 2019 General Conference confirms that narrative is not true: Methodism has been a majority Conservative church, and Progressives are in the minority at every level of the Church.

There’s no one left to point fingers at.

It’s important to be clear-eyed about what is happening within United Methodism, and the force to be reckoned with. Here’s some further reading to continue

(Some parts of this article originally can be found in this 2016 article: “The #UMC is a Train Wreck, but who are really the Conductors?“)