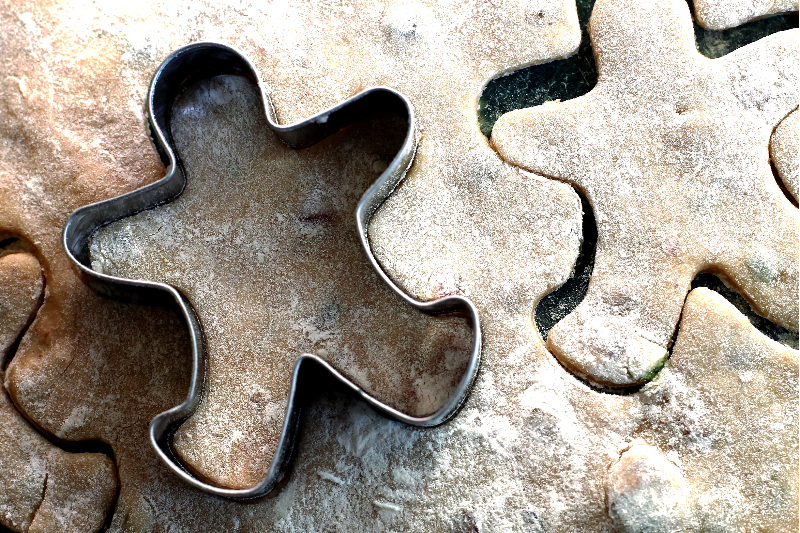 Recently, Ministry Matters published their Circuit Rider periodical, a collection of United Methodist reflections on a particular matter. The latest issue is about the trajectory of separation of The United Methodist Church and a variety of church leaders’ responses to it.

Bishop Will Willimon writes in his contribution about his fear of division enabling bad beliefs going unchallenged:

So now the church called “United” is going public with our friendly separation. We’ve been here before. In 1844, Methodists in my part of the world decided that we were fed up with a decade of debate over whether or not Methodists could own slaves. We separated, giving all sorts of elegant theological justifications for the split. The Methodist Church South was at last rid of fellow Methodists whose disagreements made us uncomfortable. Safe in our Methodist Episcopal Church South, devoid of debate, our delusions continued for decades (and was overturned a hundred years later by reunion long after the Civil War).

Even when the South reunited with the North, it required that northern Bishops be not allowed to govern Southern conferences, creating what we now know as the Jurisdictional system.  This system not only allowed the South to remain more conservative than the North, but also created the conditions for the Western Jurisdiction to step out and lead the denomination the past 20 years by practicing incremental LGBTQ+ inclusion. So it is a mixed joy and concern, but the argument is sound: artificially removing diversity contributes to more departures from the norm, not less.

Returning to the present situation, Bishop Willimon continues the concern on delusions that endure, naming specifically the Institute on Religion and Democracy which has fought anything but rigid conformity to their beliefs since the 1980s:

Separation is tragic because we thereby shut out some of our most challenging interlocutors and thereby shut out some of the most fruitful work of the Holy Spirit. When the IRD (in those rare moments when they talk theologically) tells me that I am soft on scripture, God help me, they are right! Who among my progressive buddies is going to challenge my biblical interpretation and push me to be a more faithful hermeneut? (And who will the IRD have fun kicking around once I’m gone and they are hunkered down with their boringly homogeneous buddies in Good News and the WCA?)

His claim that the IRD will stop is wrong, of course: they continue to antagonize the Presbyterians and Episcopalians even though the IRD spurred divisions in those traditions years ago.

However, the claim that the splintering of Methodism will lead to more theological uniformity and rigidity is a valid one. But it has its skeptics online, to which we will now turn.

Since [19]72, one problem we’ve faced is a tendency to construct our vision of doctrine over against the bogeyman of “dogmatism.” Paranoia about a theologically-uniform Methodism led to a mistaken conception of doctrine. But this is a false paranoia…The rhetoric of “unity” in recent writings by Ken Carter and Will Willimon reinstantiates the bogeyman of dogmatism from 72. It’s simply false that an enforced unity of doctrine deprives the church of healthy disagreement and diverse theology, mission, and piety.

Hunter looks to the different religious life traditions in the Roman Catholic Church for examples. Quote (3):

Churches have theologies, missions, and pieties. The way to provoke and foster them is by ensuring doctrinal fidelity. Dominicans and Franciscans of the 13th century shared common doctrine, but developed diverse theologies, grounded in their distinct missions and pieties.

The error in this comparison is that Dominicans and Franciscans came about before the Protestant Reformation, the Church of England, and the rise of a variety of Christian expressions (aside from the East/West split, which was geographical). So every expression in St. Francis’ and St. Dominic’s time was either Catholic or not Christian. The only (or at least primary) way to be Christian was to be Catholic and hold Catholic beliefs…little wonder they were kept!

Fast forward a few centuries, and the many institutes of religious life that have continued under the Roman Catholic Church do so because of their originating charism and their effective pursuit of the Gospel, which predicates their adherence to “essential” Catholic doctrine, even as they spurn RCC hierarchical structure.

I get why the comparison was made: they look like multiple voluntary expressions in one tradition, and the comparison would work for the uninformed laity or the pedestrian twitter opponent. But given the originating charism came from a time when there were no other real options, and today there are myriad options, the comparison falls apart very quickly.

Diversity: I do not think that means what you think it means.

Churches that preserve and enforce their fundamental doctrine grow healthy diversity and allow for the kind of fruitful internal dialogue indifferentism cannot deliver.

Again, to the average twitter user, they would think that “healthy diversity” and “fruitful internal dialogue” refers to within a single idyllic new Methodist denomination, but that assumption may not be correct.

Stepping back from established history and towards anecdotal experience, I once pastored in a town in rural Oklahoma with 3000 population that was home to 14 churches in its square mile. The town had one United Methodist Church and one Presbyterian church that were considered the mainline churches. Then on the conservative evangelical side, it had First Baptist Church, First Baptist Church East Side, First Freewill Baptist, Freewill Baptist West Side, Mount Calvary Baptist, Mount Olive Baptist, Hope Baptist, Onapa Baptist, and the “Catholic Church”—which was not a Roman Catholic Church but another Baptist Church that called itself “the Catholic Church!” I’m not making these up! You can tell by the names that several of those Baptist churches hold the same Baptist beliefs (doctrine), but they came from splinters and schisms from other Baptist churches!

In most towns and communities across the Bible Belt, differences in the churches lead to new churches by division and schism. Different theologies with a common core doctrine don’t lead to unity with diversity in one roof: it leads to further splintering of the Body of Christ.

“Healthy diversity” is, of course, evident in many churches and many denominations, which we should celebrate. But the argument that increasing doctrinal enforcement will lead to diversity within one roof of a new Methodist denomination neglects to look alongside United Methodism to the experience of other denominations whose rigidity leads to splintering of churches, not fortifying of them.

A Diversity of Uniformities

Doctrine is not a unifying force for Christians: Ecclesiology is. The ways in which we agree to be a church together is more unifying when it takes into account our tendencies to separate into uniformities.

I would argue the reason why mainline churches retain authentic “unity with diversity” is often because schismatic groups would lose their church property if they left—such costs often cooled even the hottest of tempers. Baptist congregational polity doesn’t have these safeguards. But I doubt anyone extolling the virtues of doctrinal rigidity will acknowledge that the trust clause is the more effective tool of unity.

I predict that both Bishop Willimon and Professor Hunter will be correct: there will be uniformity of doctrine and there will be diversity–they just won’t be in the same church after the Trust Clause is relaxed, the Protocol allows $25 million dollars to split, and the exodus begins.

Either before or after the 2020 General Conference, there will be more breakaway factions, divergences and Hogwarts Houses to choose from. Folks that think it will be just a three way split between a “doctrinal but diverse” WCA, a “indifferent but diverse” Post Separation Methodist Church, and a potential Liberationist/Progressive expression are thinking too small and not looking side by side. If the Baptists in my anecdotal reflections are any indication, I wouldn’t be surprised if we ended up with 7-10 smaller expressions by the end of May 2021.

I’m not saying this is a good or a bad thing, or that I’m opposed to the Protocol’s role in creating this situation. I’m just saying that looking at church history and our current realities, allowance of division and doctrinal enforcement will lead to more splintering of the Body of Christ, not less. While lamentable to Jesus, such like-mindedness will be easier market segments for Seminaries to customize their offerings to, and maybe that’s all that matters.

The expected allowance of local churches to join new Methodist denominations will lead to a diversity of increasingly rigid uniformities, rather than a unity in diversity, and that is a loss to the witness of Methodism across those severed connections. We would do well to be honest about it.