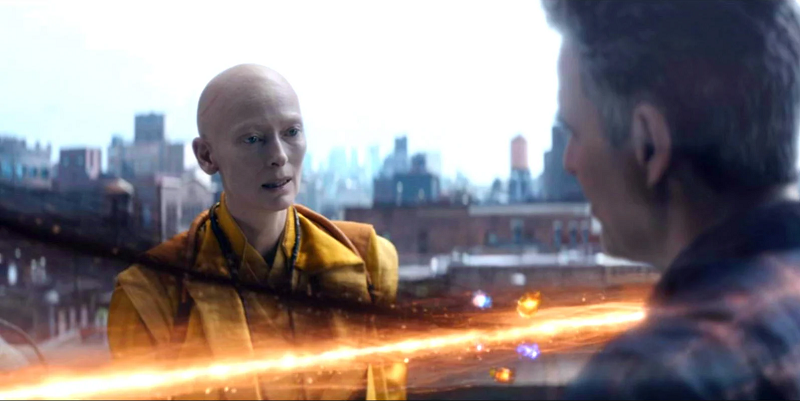 What Happens After the 2020 General Conference?

The Protocol’s biggest gift to the WCA is not $25 million dollars. It is a broken timeline for The United Methodist Church to fix itself while the WCA has free reign to prey on vulnerable churches and conferences.

Let’s assume the Protocol passes as written in its proposal (legislation forthcoming). There are three timelines that work against each other…and I’m sad to say the WCA comes out far ahead of the other two.

WCA Denomination ready by May 2020

The first timeline is for the Wesleyan Covenant Association to have their new denomination up and running and ready for annual conferences and local churches to be able to join it. This timeline is the clearest and most documented.

The Good News Magazine sent an email that included the claim that they anticipate conferences or churches to be able to join the new WCA denomination immediately after the 2020 General Conference. Quote:

In order to be eligible for annual conferences and local churches to vote to align with a New Methodist Denomination, a leadership group that is promoting such a denomination must register with the Council of Bishops prior to May 15, 2021. The leaders of a New Traditionalist Methodist Denomination will be ready to register on the day General Conference adjourns (May 15, 2020), so that annual conferences and local churches can consider aligning with that traditionalist denomination very soon.

Since the Good News VP Rev. Thomas Lambrecht is advising the writing team for the Protocol, I assume that he is well informed on its contents (which are not released publicly as of February 3, 2020).

However, according to the Protocol, provisions for regional conferences and removal of the antigay language are not set for the 2020 General Conference. Instead, the language reads:

The Council of Bishops will call the first session of the General Conference of the postseparation United Methodist Church to organize itself and, if such legislation has not been passed, consider matters pertaining to the Regional Conference plan.

The Council of Bishops will call the first session of the United States Regional Conference to consider legislation related to changes in the adaptable portions of the Book of Discipline including the repeal of Traditional Plan legislation and all other portions related to LGBTQ persons.

Note that there’s no timeline. As we talked about when the Protocol was first released, trying to get all three conferences done in one week (an ecclesial turducken!) is nigh impossible within our polity.

The reason the votes on Regional governance and removal of antigay language are not part of the 2020 General Conference strategy of the Protocol is that the WCA would likely refuse to sit passively by while those votes are taken. Even though they are leaving, to sit by while “sin” is voted in would be anathema to them, even with $25 million waiting for them. Hence the need for another conference after they’ve sealed the deal and started their own denomination.

So if the regional conference legislation is not passed at the 2020 General Conference, then it will be voted on by a called Special Session of General Conference. That may be the same week as the 2020 GC, or it may be later in the year. The fastest timeline (that it happens during the 2020 GC week) would still require constitutional amendments to be processed. That takes 18 months. So the earliest the UMC would have regional authority would be January 2022.

Then the regional conferences would be able to be called, and the earliest the USA could call it with proper Disciplinary timelines (if they match the General Conference) would be September 2022. Thus, the earliest possible date for full inclusion and regional governance of The Post-Separation Methodist Church is likely mid-2022. But more likely, it would be 2023 or even 2024, given how slow our mechanisms and processes are. Sigh.

The third timeline is for any potential new progressive or centrist denomination that comes about as part of the Protocol and lays claim to the $2 million dollars set aside for such efforts. This one is the iffiest, but there’s a clue in the Good News email…look again at the first line:

In order to be eligible for annual conferences and local churches to vote to align with a New Methodist Denomination, a leadership group that is promoting such a denomination must register with the Council of Bishops prior to May 15, 2021.

That seems doable for a progressive expression: both a progressive annual conference that might want to leave and UM Forward have identified leadership. They could both be ready on May 15, 2020, just like the WCA.

However, I have it on good authority that there will be a minimum number of churches that will be required for a “new denomination” to meet the criteria, much like the Indianapolis Plan and the original Traditionalist Plan.

If that’s the case, then it is unlikely that either group would be ready to receive new members by the 2020 annual conference season:

So for both potential groups, May 2020 is very likely off the table. May 2021 is certainly possible, so that means the earliest date for a progressive denomination would be May 2021.

What the Timelines mean

So, with some variety given how many polity lines could change in May 2020, those are my best-informed guesses as to the timelines. In a nutshell:

Neither of these options is great for the Post-Separation Methodist Church, which will see churches and potentially entire annual conferences leave for known entities rather than sitting and waiting for change to come.

Luckily there are two possible fixes.

The Protocol or the 2020 General Conference will need to come up with a way to speed up the timeline so the WCA, Post-Separation Methodist Church, and any progressive/liberationist expressions are more-or-less constituted around the same time. That way, annual conferences and local churches could be choosing among equals.

As you can see, if the WCA wants to start their new denomination immediately, then they should support #2. If not, then I think #1 will keep the pain and tension more equal rather than letting the WCA escape scot-free.