Home/United Methodist Church/Schism/For the Protocol, which comes first: the UMC chicken or the WCA egg? 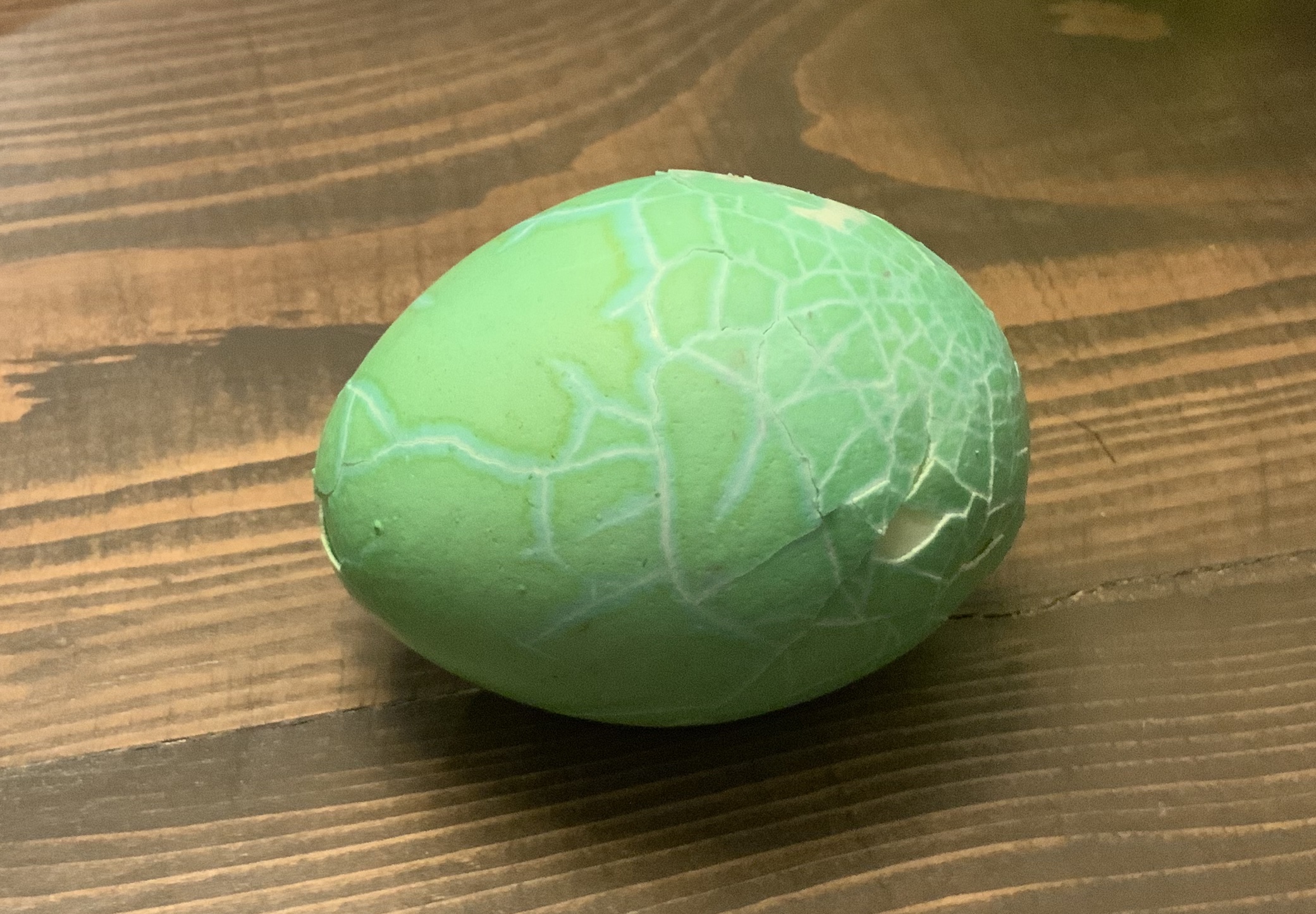 At the bare minimum, three things need to happen at the 2020 General Conference:

There’s a few others things (passing the 2012-2020 revision to the Social Principles, the Jurisdictional Study legislation, a ton of other good legislative tweaks, etc) but the above is the bare minimum for life together and apart, in my opinion.

But GC is unlikely to pass the above as a package deal (more on that later). So they would need to be voted on in sequence. Does it matter which vote is first? Actually, yes, a lot!

Take a read of the scenarios and sound off in the comments which sounds like the path of most reconciliation and least harm.

The Complication: A lack of trust

From top to bottom, we are a denomination that doesn’t trust each other. It’s from the bottom-up as laity don’t trust where their apportionment dollars go. It’s institutional as jurisdictions keep the south from getting an untrustworthy northern (or–egads–western) bishop. From the caucus groups sowing discontent to the average Methodist middle, trust is a currency that is not being used as often as it should.

So it is this lack of trust that keeps us from just saying “Oh yeah, let’s pass these three, no problem.”

Any solution to the sequence question needs to address BOTH the UMC delegate’s lack of trust AND not be so watered down with safeguards as to not effect the change we need.

Sequence 1: The WCA Egg before the UMC Chicken

The first sequence is passing the plans in this order:

While it would seem this would satisfy the Traditionalists and they could abstain from the other two votes out of conscience, that would be a mistaken assumption. As Dr. Chris Ritter wrote on Facebook:

Traditionalists have long stood opposed to [regionalization] because it is a backdoor effort to change church teachings. Will that matter to those headed out the door? Delegates will need to examine their hearts and consciences. We should pray for them.

At the 2019 General Conference, Rev. Tom Berlin appealed to African delegates to abstain from voting on the One Church Plan, so as to keep themselves from “voting for sin.” There was a minimum vote difference between the voting down of the OCP and the voting up of the Traditional Plan, so that approach clearly didn’t work for a lot of people.

This approach holds a lot of concern for the UMC going forward because there is no guarantee (and no revotes) that the WCA won’t try to kneecap United Methodism as they leave. As the timeline shows, the longer the UMC is in the murky middle, the better marketing it is for the WCA.

This approach seems to create the most distrust. I’d be interested in Traditionalist perspectives if they feel this sequence creates more trust for them.

Sequence 2: The UMC Chicken before the WCA Egg

In this sequence, the necessary components for The UMC (the post-separation UMC, in the Protocol language) will be voted in first, and then the Protocol for separation, because the WCA will refuse to continue to participate in the type of church above.

However, the complication is that it requires the WCA to vote for (or abstain from voting on) two things that are anathema to them first. I personally have a lack of trust that hardcore conservatives will sit on their hands and allow sin to be voted into an ecclesial body even with $25 million dollars coming later.

Additionally, I’ve heard on Twitter some concerns from WCA Traditionalists that if they pass Regionalization first, then the UMC machine will bite them and not pass the Protocol. Valid and possible. But I don’t think this will happen because there’s enough frustration over how the WCA broke The United Methodist Church in 2019 with their promotion of the Traditional Plan that many power players in The UMC are ready for them to leave.

So this approach has some WCA concerns at being last in the sequence, and UMC concerns at good behavior before the payout, but far less than the first scenario. Again, I’d appreciate Traditionalist comments if that’s not the case.

A Potential Bad Omelette either way.

The reality is that distrust will continue even if all three pieces are voted in because we’ve been here before and the antigay caucus groups ruined Methodism for everyone…twice in the last 10 years.

The key polity issue is that a robust Regionalization plan would need constitutional amendments. Constitutional amendments are two stages: first they pass by a supermajority of General Conference delegates, then they have to be voted on by a supermajority of annual conference delegates. Annual conferences have nullified the actions of General Conference before, in recent memory as a result of antigay caucus group opposition.

Back in 2008, the General Conference passed a series of constitutional amendments allowing for a central conference in America. It would have solved the conciliar authority problem and presciently would have set us on the right course. It passed General Conference. It was supported by a supermajority of worldwide delegates. It was chaired by Bishop Scott Jones, a Traditionalist darling. All was well.

But then Rev. Maxie Dunnam got on YouTube and made scare videos about the amendment, Rev. Eddie Fox rallied the central conference connections, and…the amendments were shot down by the annual conference votes.

More recently in 2017, the rhetoric and organizing by the antigay caucus groups caused the demise of a 2016 amendment to add gender to the list of non-discrimination values.

This isn’t merely to point to history and name bad behavior. It is to name that it could easily happen again (and the lack of audited voting means some annual conferences reported 100% votes against gender equality, which is highly suspect). Without proper voting audits and scare tactics on broadband channels, it is easy to see Regionalization get voted down again.

Remember: No annual conference has to vote on the WCA getting $25 million dollars. That happens without AC approval. So the WCA can turn their full fire on the Regionalization amendments without fear of retaliation, and again: a hobbled UMC is a marketing boon for the WCA.

While the Protocol legislation has been released, their strategy for passing it at the 2020 General Conference has not. I’m hopeful the mediation team has a good plan for us soon.

Meanwhile, a method has to be found to overcome these concerns, increase trust in each other, and find a path towards grace together. I’m the embodiment of the 2010 Towers-Watson study in that I don’t trust the actors or the processes to yield that future.

But I’m hoping to be proven wrong.

Which sounds like the path of most reconciliation and least harm? Sound off in the comments below or on social media.