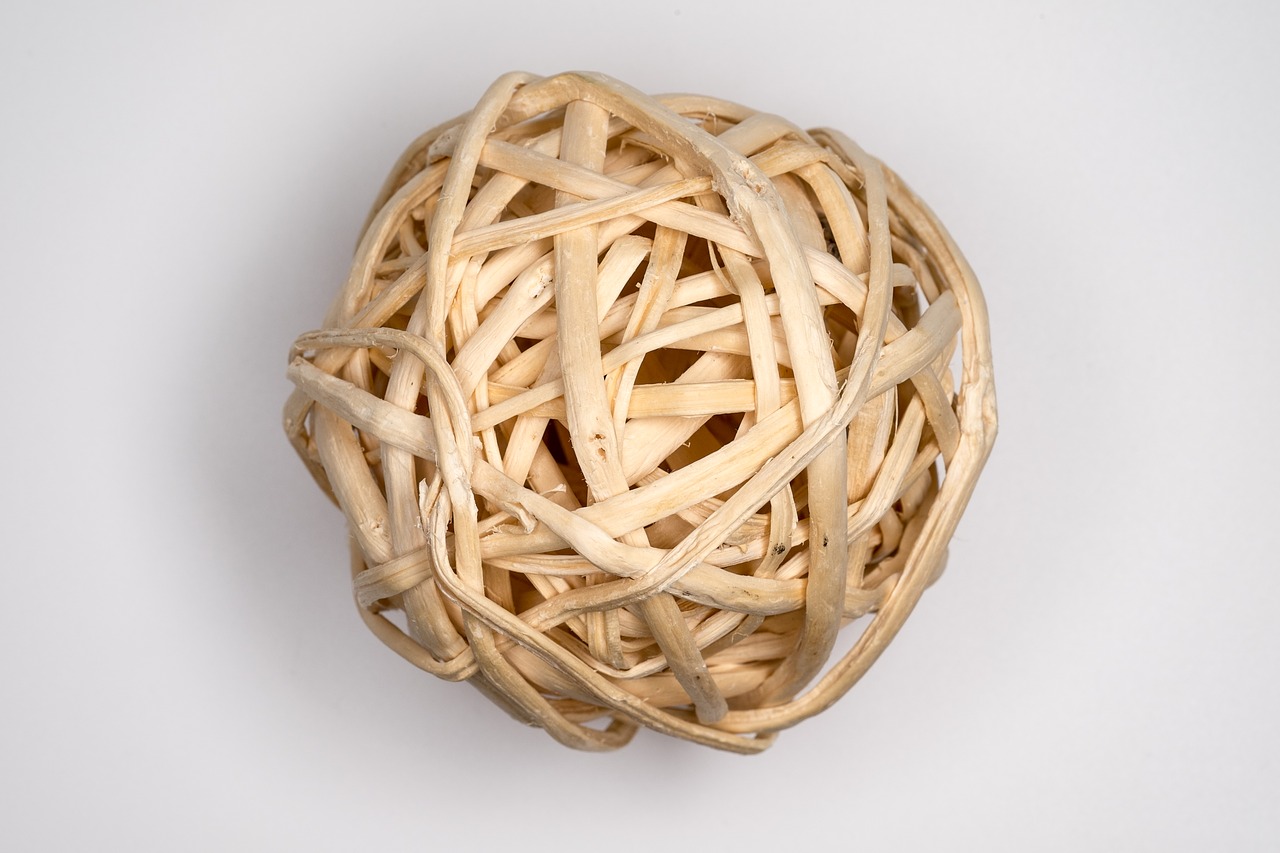 Legislation released for the 2020 GC

Recently the legislation for the Protocol for Reconciliation and Grace (AKA “The Protocol”), as written by the Mediation team and by outside polity writers, was released. You can see the website here, the legislation here, and previous coverage of this Protocol on HackingChristianity here and here.

The summary FAQ on the website covers the specifics pretty well, so this article won’t be recreating their points. What I will do is answer the questions of what happens to specific entities or groups, and then close with the curiosities.

There’s lots of concerns and scenarios to map out in the future, this is simply a post for clarity. I read 64 pages of legislation so you don’t have to (but you should)! 🙂

Clarity: What about the…?

If the Protocol passes and is upheld as-written, here’s part of what it entails in its vision for the future of Methodism.

Connections: what happens with the general agencies?

Conferences: what happens with groups of churches?

Churches: What happens to Local Churches?

People: What happens with Clergy? Bishops? Candidates for ministry?

Money: What about the Pension?

There’s numerous little things that are interesting to note for polity nerds. Since I am a polity nerd, here it goes.

Minimum number of churches
for a New Methodist Denomination

It looks like the Protocol borrowed from the Indianapolis Plan by proposing a minimum number of churches to create a New Methodist Denomination (NMD).

That’s double the number from the Indianapolis Plan, which allowed for groups of 50 to create a new expression. This looks like not only an attempt to force NMD creators to get a critical mass of churches, but also to keep megachurches from just creating their own denomination solo. It may also be a barrier to pureblood denominations (groups of churches that only want “particular kinds” of progressives or traditionalists) to get up to the minimum 100 number.

The Traditionalists are obsessed with “who gets to vote.” Much like Republicans keeping people from voting, in both the Indianapolis Plan and the Protocol, we see their intent is to circumvent local processes that often nominate individuals to bring diversity, especially empowering women, persons of color, youth and young adults. By keeping nominated diversity out of the room, the easier it will be for the laity to be older and whiter (thus statistically more conservative).

Districts often bring youth and young adults as a group to encourage participation. So this process would require that they are elected, although the details of how they are elected are left to the Annual Conference. Given that lay delegates and clergy delegates are supposed to be equal (even absent clergy are counted, so lay delegates will always outnumber the clergy), look for tomfoolery regarding snap elections at Annual Conferences to bring in more conservative voters and reach that magic 57% to leave. Remember leaders: “Methodist Nice” only benefits the insistent.

Freeing the Money Clears out
the Donor restrictions?

I might be overreaching in this analysis, but the following seems to indicate that any restrictions or donor directions on monies held by an annual conference, central conference, or local church exiting to a NMD are lifted as a result of the exit. Quote:

Restricted Assets—No unit that remains affiliated with, nor any person purporting to represent the interests of The United Methodist Church or its Controlled Entities or Affiliated Institutions, is authorized to contest any decision or claim by the separating annual or central conference to any assets on the grounds that the conference’s title or interest in the assets is subject to a restriction that requires the assets to be used for a particular purpose.

Similar language exists for local churches. That seems really questionable: money designated to youth ministry could be then re-designated by the new NMD to anything they want. Let me know in the comments if this is a misinterpretation.

$25 million is not just
for the WCA to control

Originally, it was reported that the $25 million would be distributed to the WCA, and then the WCA would redistribute it to any other Traditionalist NMDs created in this time of separation. However, the actual language paints a different story. Quote:

Fascinating. So if there are two Traditionalist denominations that are created (which is likely, given how much the WCA discipline eviscerates the episcopacy and itineracy, there’s bound to be non-Baptist traditionalists that are unhappy), and one has 10% higher worship attendance than the other, then they would get 10% more of the funds each year until the money runs out. Tying money to attendance or membership, as we know, is a recipe for deceptive practices, so look out WCA 🙂

Interestingly, that is not the case for the $2 million set aside for non-Traditionalist NMDs. In those cases, the NMDs themselves will figure out how to distribute the money. Much more mutual!

$39 million is for anyone in the UMC,
but only local churches in the WCA

Regarding the $39 million for ethnic church support, even if there are WCA national plans to focus on ethnic churches, they are not eligible to participate. The language reads that when it comes to NMDs, only local churches can apply for the funds. Quote:

Local churches that align with New Methodist Denominations under ¶ 2556 shall have the option to participate in programs and grants that serve their respective ethnic groups if they otherwise meet the requirements for such participation.

This betrays that the WCA doesn’t see any top-down support of ethnic churches as a priority or interest, in contrast to the National Plans by The United Methodist Church. I guess we know how ethnic churches will be treated in a WCA denomination…

We will take a look in a future post as to the missing elements: what is their strategy for regionalization and for removing the antigay language, both of which were part of the mediated agreement? Strategy and Legislation are different things, so we’ll have to see what that looks like.

What else did you see in the legislation that turned your head or that you have questions about? Take a look at their FAQ too.