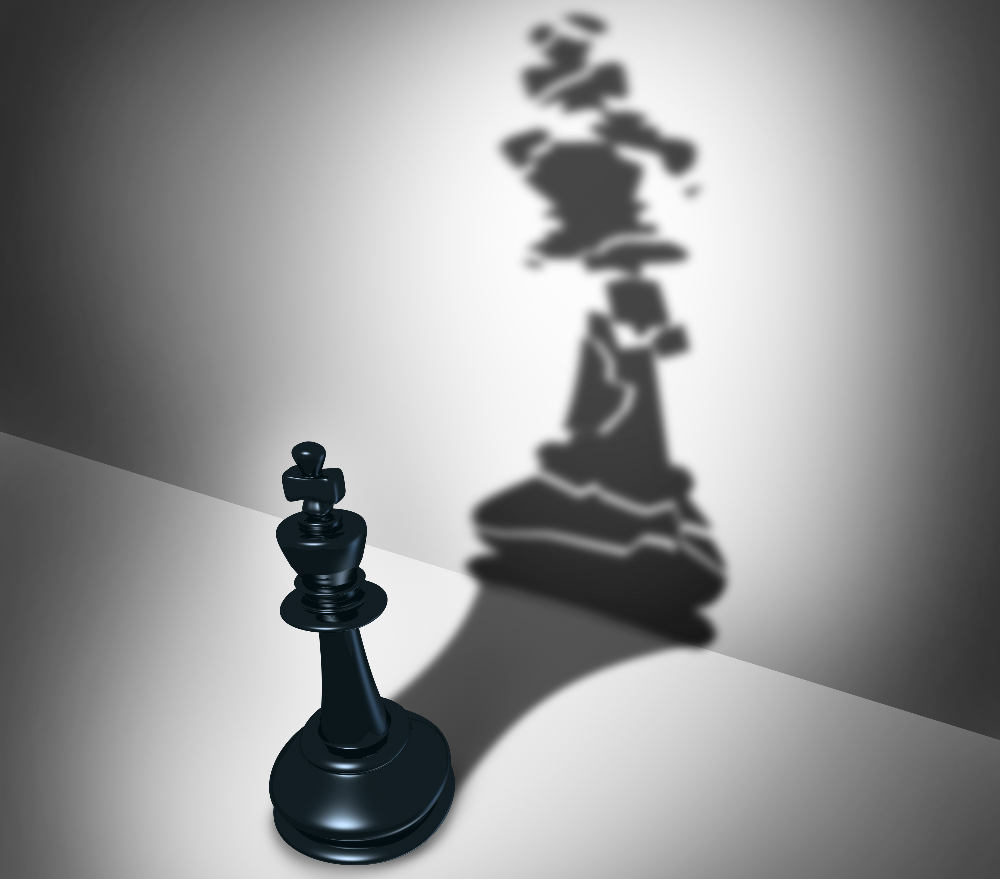 A Critical Tool: The Lectionary

The Lectionary is a common set of readings for each Sunday, shared by liturgically-minded mainline denominations. The lectionary alongside the liturgical seasons (Advent, Lent, Pentecost, etc) provide a rhythm for life and a source of Christian Biblical teaching.

It is divided into three years (A, B, C), starting with Advent and ending on Christ the King Sunday (usually the end of November). So this Sunday is the new year. Happy New Year!

Let’s take a look at where we were the past year, and what is to come.

Year C: The Empire Strikes Back

We just finished Lectionary Year C, which is heavy on the Gospel of Luke. Lots of justice. Lots of naming the rights and wrongs. Lots of healings and miracle stories which reflect on the power of Christ to correct the sicknesses and afflications not only in individuals, but in society. The Lectionary after Pentecost brought in a lot of Jeremiah, the weeping prophet over a nation gone astray. It’s a hard-hitting lectionary year, full of necessary reminders as we oppose the wayward tilt of the American systems against the poor and oppressed.

We’ve lived this year, haven’t we? We’ve found connections between these texts and the policies against immigrants, families separated at the border, injustices against women and minorities, and an American administration that has turned the whole of government against the people they should be serving.

We ended the year with Jeremiah telling us “Woe to the shepherds who destroy and scatter the sheep of my pasture! says the LORD,” Luke reminding us that Jesus “gives light to those who sit in darkness and in the shadow of death, to guide our feet into the way of peace.” And the final Gospel reading for all traditions is the final hours in Luke where Jesus is being crucified between two thieves, one who believes and the other scoffs. The Lectionary arc ends reminding us that God is a God of mercy, Jesus is an agent of mercy, and all of us can be agents of mercy, even unto death by an unmerciful regime.

Wow. Year C was powerful in naming the lack of compassion in the Empire, and our role to resist it both practically and spiritually. It was needed for these trying times in the American context and for ecclesial systems that turned toxic.

Year A: A New Hope

But December 1st is a new year. A new lectionary year.

We begin Lectionary year A, journeying with the Gospel of Matthew. Matthew who reminds the receivers of the story of Jesus who they are, and how the story of Jesus fits into the story of God which has been working throughout history. We are reminded that our story also fits into God’s story, and that God is working with us all along.

But God’s story is always bigger than we imagine. If we remember our story, remember the prophecies and predictions, as well as the stories which are repeated in contemporary times, then we are better prepared to deal with them.

We have to pay attention to the Lectionary because it gives power to the Resistance against the American regimes and ecclesial regimes which deny full personhood to LGBTQ+ community and to women. You and I are bettered by the Lectionary, especially Year A right now.

One example of the Resistance Reading of Scripture.

Here’s an example of how Lectionary Year A empowers the Resistance.

Look at Advent 3. Isaiah 35 says that when God comes to save people:

The eyes of the blind shall be opened, and the ears of the deaf shall be unstopped, the lame shall leap like a deer, and the tongue of the speechless shall sing for joy.

Four distinct images! Those images were what the people around Jesus (and including Jesus) grew up with. When they saw Jesus performing those miracles himself, they knew who he was. The stories were true!

The Isaiah passage is paired in the Lectionary with Matthew 11, where John the Baptist is in prison and asks if Jesus is really the Messiah. Jesus responds:

The blind receive their sight, the lame walk, the lepers are cleansed, the deaf hear, the dead are raised, and the poor have good news brought to them.

In addition to the four images from the Isaiah Scripture, Jesus expands the vision to include lepers (yes, lepers!), the dead, and the poor. Interesting! Why?

I believe that as society shifted from Isaiah’s time, the margins ensnared even more people. The Empire has replaced the warring factions of Isaiah’s time with its systematic brutal persecutions of those marginalized. Jesus knew it was not enough to stick with the definitions and delineation of old. It was within his power to expand them.

Jesus took the story they knew and expanded it to his time. So too are we called to name the stories we know and show how what was happening then is happening now, and embolden the hearers to act accordingly.

Welcome to Year A.

Welcome to the Resistance as we give narratives and naming of “who we are” to the American context as they enter an election year, which will end with an imperfect but necessary hope against a sick, sick, sick American regime that must be voted out in its entirety.

Welcome to the Resistance as we remind some ecclesial systems (like my own United Methodist tradition) that their story is wrapped up in God’s story of liberation—and any barriers to the full participation of marginalized people groups must come down, as they have before.

Welcome to Year A. May God have mercy on us and may God’s righteousness be known to the Empires and fallen ecclesial systems alike. And may we tell the story in word and deed.