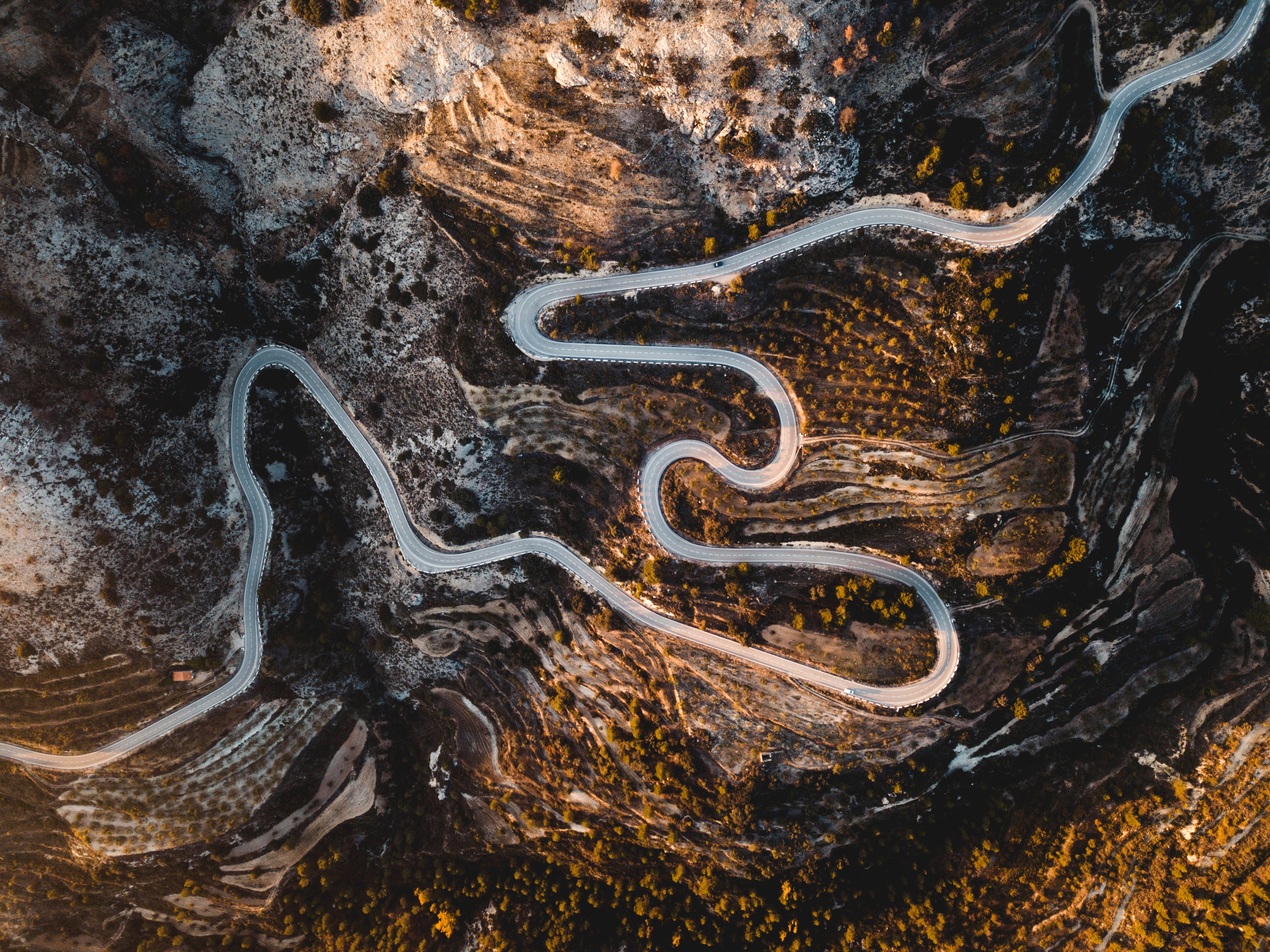 Petitions In. Now What?

Another milestone has passed for The United Methodist Church. Petitions to change the Book of Discipline, our book of doctrine and polity, were due September 18th. Done and done!

That means that the most legitimate, well-crafted ideas will be in the pre-published ADCA come February for consideration by the May 2020 General Conference in Minneapolis. These petitions will be translated and interpreted in the four UMC languages, and so these petitions will have the most weight when it comes to discernment.

Trickle of Plans and Proposals

These petitions are not public yet except by self-disclosure by the submitters. Over the coming months, revelations of what petitions were submitted will start trickling out. Some we know about (see this helpful roundup by Rev. Becca Girrell in the New England annual conference), and some are yet to be revealed.

I was part of a team that will not be revealing our work until later this Fall because the messaging around these complex legislative ideas needs to be finalized. If we are doing it, then we know other groups are too.

These are all unofficial groups or individuals doing the promotion and discussion: unlike 2019, there is no standard plan (or plans…sigh) proposed by the UMC powers-that-be. The closest one is the Connectional Table’s proposal to fix the inequality in the system (see here) by creating a Regional Conference in The USA. While helpful, its timeline is too slow for effective rallying of a majority vote (unless the legislation changed from what I saw), but support of it has been rolled into other plans such as UMC Next.

In the coming months, look for more analysis of the emerging plans as their proposals are revealed as actual petitions—and this blog will be one of the better places to take deep dives into these complex conversations.

The Starving of United Methodism…

The months since General Conference 2019 have seen a drop in enthusiasm and a drop in giving about The United Methodist Church, especially by Traditionalists and conservative regions.

Wespath (friend of the blog) and GCFA have been giving “GC 2020 Scenarios and Contingencies” presentations which detail that the reduced collection rates for apportionments (church tithes to common denominational structures) have fallen since the 2019 General Conference to a level even below the collection rate after the 2008 Recession.

While collection rates fluctuate, the rapid drop is undeniable and points directly to the effect the 2019 General Conference Traditional Plan has had on the denomination.

It’s important to note that this reduced support of common structures has been part and parcel of Traditionalist efforts over the years to withhold apportionments and call for reduced funding of common structures. These Traditionalists have now been given cover as progressive and Centrists express their unrest since GC2019. And the Wesleyan Covenant Association can rebrand their own members’ withholding and diversions as “Central Conference Support” going to an allegedly dedicated fund. Well done, marketing department!

Finally, this is the dream of renewal groups like the IRD who want a denomination that has starved its progressive social witness (which The UMC has despite Traditionalist obstinance on LGBTQ+ inclusion and recent setbacks in support of women) and that’s exactly what they got with the Traditional Plan and these reduced collection amounts. They’ve gotten the denomination to cease staffing up and expanding its social witness, and all without firing a shot.

In short, larger swaths of United Methodism are stifling missions and ministries by The United Methodist Church’s common structures. While the motivations behind it are mixed, the effects are clear, and reduced collections support Traditionalist goals rather than stifle them.

Just as large swaths of Methodists (or just a few megachurches) are voting “no” to finances, so also might zero-sum strategists be considering voting “no” on legislation.

One strategy by the Traditionalists, who will have a slim majority at General Conference 2020 if the African central conferences vote in lockstep like in 2019, is a simple one: be a party of No. Vote down every proposal, vote down every plan, every amendment, every faithful offering of crafting a better life together. The Republicans in congress have been this party of No for 8 years of the Obama administration, and the Senate continues to be a party of No since January’s sweep of the House of Representatives.

This could be effective because some chatterers on Twitter believe that a lack of progress would trigger Progressives out of the denomination. By raising the toxicity in United Methodism and refusing to clean the tank, the pH balance could render it uninhabitable to inclusive life. As is outlined in the scenarios article, such an expulsion could be done without firing a shot or changing anything.

But such a strategy would not be of a lasting impact because the governance of the denomination will be a Centrist/Progressive majority. The sweep of entire annual conference delegations by Centrists and progressives will allow like-minded bishops and boards of directors to correct the Traditionalist tilt. No Traditionalist bishop will be elected in 2020 in the United States jurisdictions unless a Bishop Webb situation happens like it did in the NEJ.

Four years of such governance is more than enough to starve out the Traditionalists themselves, who react even more strongly to pearl-clutching. So while voting “No” is a short-term strategy, if progressives hold their line as well, Traditionalists will be the ones finding themselves leaking out.

So no matter what polity is passed or not passed at General Conference, the governance of the denomination is in progressive and centrist hands for the next four years. Traditionalists would be wise to negotiate life together or apart, not to stonewall any effort entirely, nor turn over their strategy to bad actors who seek to hollow out the denomination entirely.

Everyday is a winding road

I made a prediction to my local church: May 2020 will end The United Methodist Church as it is known now and begin to birth something new. Whether a more just unity, dissolution, division, or expulsion to something apart is in our future, the Church will not be the same.

Every turn of this winding road confirms my prediction, but there are many barriers to something new. Not only a lack of a majority behind a direction (even Africa’s bishops are against the WCA-preferred/authored plans for division or dissolution), but United Methodists are said to be allergic to change. The institutional inertia to stay the course is hard to overcome or overthrow, for better or for worse.

But there is a strong spirit in the air in progressive and centrist circles: this crisis is a chance to do something new. Something more just. Something that encourages and turns the fundamentalist tide away that is crashing upon the shores of Methodism. While majority votes at General Conference will be hard to secure, the governance concerns may be more mixed as annual conferences and jurisdictions withstand the Traditionalist waves beating upon UMC shores.

We just don’t know what that is yet. And there are many months before May’s General Conference, so there will be many twists and turns yet. Take care of your churches and faith communities, and keep in communication with them…not sticking your head in the sand and divesting your voice from this conversation.