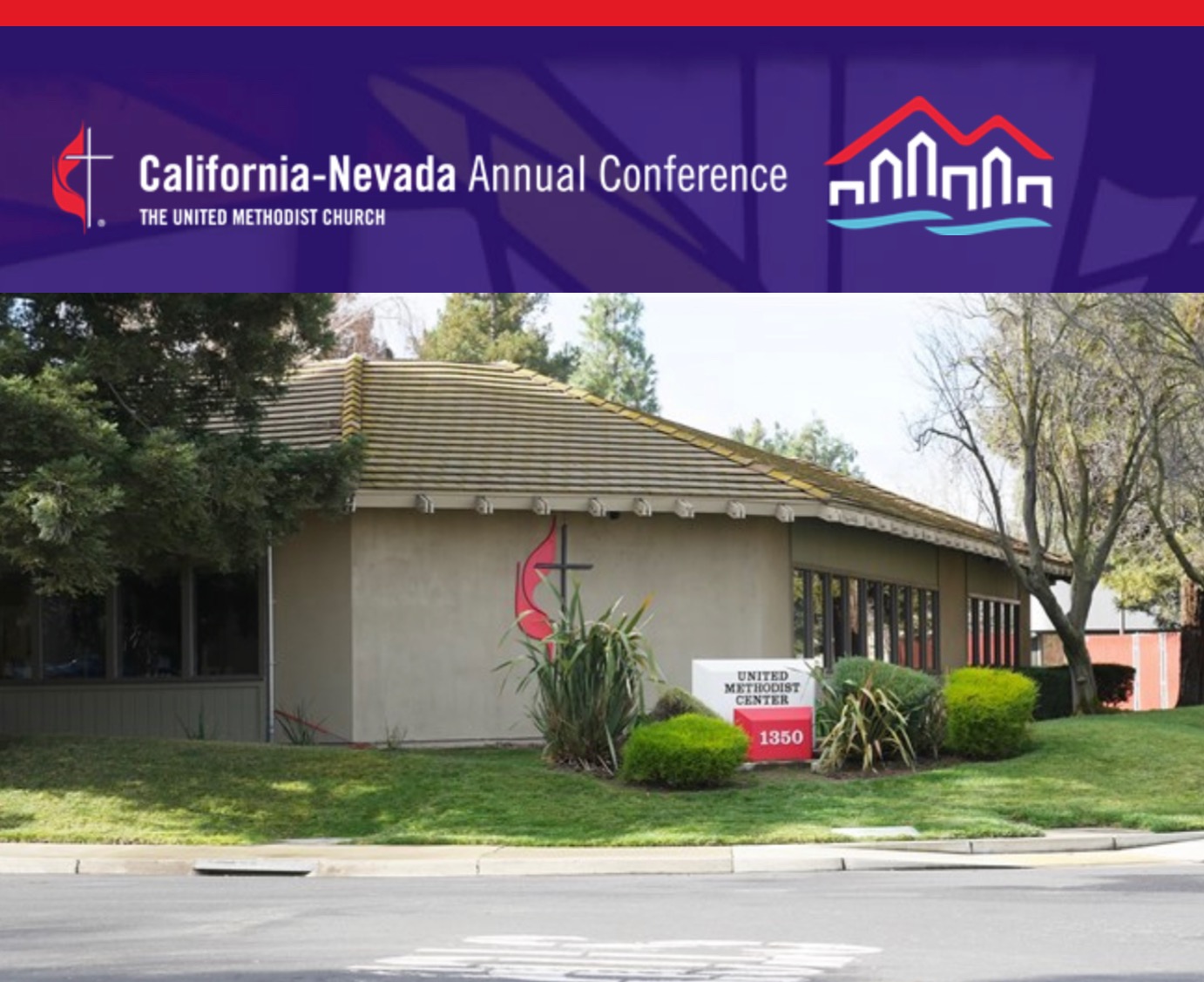 There’s this perception that the entire Western Jurisdiction is this idyllic place of progressivism and rampant inclusion. While the latter is accurate to a degree, the former is not because there’s actually a lot of variety in the West. As we discuss the future of The United Methodist Church in the West, we see greater variety in the conferences.

A very public example of the difference came this month during annual conferences in the West. While the Greater Northwest conferences were passing disaffiliation study committees and openly debating withholding apportionment dollars, the California Nevada annual conference was adamant that such things were anathema. From the pulpit in the episcopal address to the ridicule of the will of the body in a press release, the California Nevada appointed leadership (ie. staff appointed by the cabinet and the Bishop, not elected as part of the annual conference representative leadership) re-stated their opposition to disaffiliating, and to even studying it. This week, they continued this opposition with the release of a six-point statement against disaffiliation and withholding apportionment dollars.

I’ll only include the bolded sections of each point with choice quotes, but you can read the whole statement here. The dot points in response are my own commentary or others’ quoted responses.

#1: Does disaffiliation from The United Methodist Church fulfill the promise of the Wesleyan Spirit and Methodist Ethos? Cal-Nevada claims that:

Our belief is that it does not and if we are to embrace our General Rules and plant a stake in our connectional system, we must remain on the side of unity…Disaffiliation is contrary to every fiber of Wesleyan theology. As Wesleyans, ours has always been a dynamic faith not one of dogma and ideology.

#2: How does disaffiliation fulfill our calling to leadership as a jurisdiction within the denomination? Cal-Nevada writes:

Some members of the Wesley Covenant Association, Institute for Religion and Democracy, and others have been planning this deconstruction of the connection for almost 40 years….facilitating THEIR exit should be the primary goal rather than having us waste valuable time and energy planning what is ultimately the will of the WCA and IRD. Remember, it was the Methodist Episcopal Church South that left the Methodist Episcopal Church.

Yes WCA and IRD-minded communities have been pushing for disaffiliation. There will always be forces pushing for “schismatic endgames.” But when I look for an example to follow, I would rather look to the Confessing Church, that emerged in resistance to a “connectional” system that had been coopted by sin and death. Sure, the MECS left the MEC. But 80 years later, we are still inspired by the Confessing Church.

#3: How can the Western Jurisdiction best claim integrity as leaders in the denomination? Cal-Nevada responds:

Disaffiliation erodes the integrity of the West as a leader. Rather than functioning as a leader for the church, the West becomes a “leave-er.”…The question must be asked if the perception and the reality of the US church punishing the African church is what faithfulness looks like for the Western Jurisdiction.

#4: Is disaffiliation by the Western Jurisdiction a lifeboat to save the church? Cal-Nevada replies (in full):

Here the answer is a resounding No. As the weakest of all the jurisdictions, the West has been dependent on the connectional church for its survival. Loss of the connectional relationship will accelerate its decline. The primary issues facing the West in its disciple-making capacities and congregational vitality will remain whether we disaffiliate or not. We believe that full inclusion is a necessary, but not the sole component of healthy evangelism and growth.

“We believe that full inclusion is a necessary, but not the sole component of healthy evangelism and growth.” – when you see the “but” after full inclusion, especially when your connection fails to practice anything close to full inclusion, you’ve just expressed one of the major barriers you have to vitality and health.

In summary, disaffiliation must be studied and examined to see if it is a viable path, not dismissed out of hand—and for an annual conference representative body to approve such examinations—and then have them be dismissed by executive action—is a disturbing development.

The second section of the letter dealt with the question of withholding apportionments, our assigned church tithes to support the connection. This section is much more nuanced than the first, and bears further discussion.

Is non-payment of General and Jurisdictional Apportionments an effective strategy for change? Cal-Nevada responds:

Whether intended or not, non-payment inflicts financial and other forms of punishment on the Central Conferences, the entire connection, and those beyond ourselves whom we are called to serve. It is a clear violation of our first General Rule of “Do no harm.” This action is a misdirection of our pain that evades any notion of a redemptive outcome…

Does the withholding of General and Jurisdictional apportionments create new expressions of justice across the life of the church? Cal-Nevada responds:

To function under the assumption that the Central Conferences are completely beholden to the US church is a de facto admission of a neo-colonial posture. In addition, attempting to control Central Conferences through withholding funds is manipulative and coercive. In fact, this withholding is primarily expressed in Caucasian congregations whose perception is that their entitlement to control others with money is an expression of white privilege…We seek to create genuine relationships with our Central Conference brothers and sisters rather than simply leverage them, for any purpose, using financial means.

In the end, it is circular. If you withhold apportionments, you engage in neocolonialist behavior. If you pay your apportionments, you support our neocolonial structures. I don’t know the way out of this catch-22, but I know shutting down the conversation and shaming others is not the way forward because both produce harm and both produce possibilities, so let’s keep talking about it.

The next 10 months are critical for United Methodists worldwide, but especially in the simultaneously vulnerable and privileged Western Jurisdiction.

May we all be better about honoring one another’s arguments and perceptions as we in the West will be stuck with each other, no matter which direction General Conference goes. At least, that’s my hope!