Home/United Methodist Church/The Inclusive #UMC Wave: Blowback against the WCA or a Flash too late? 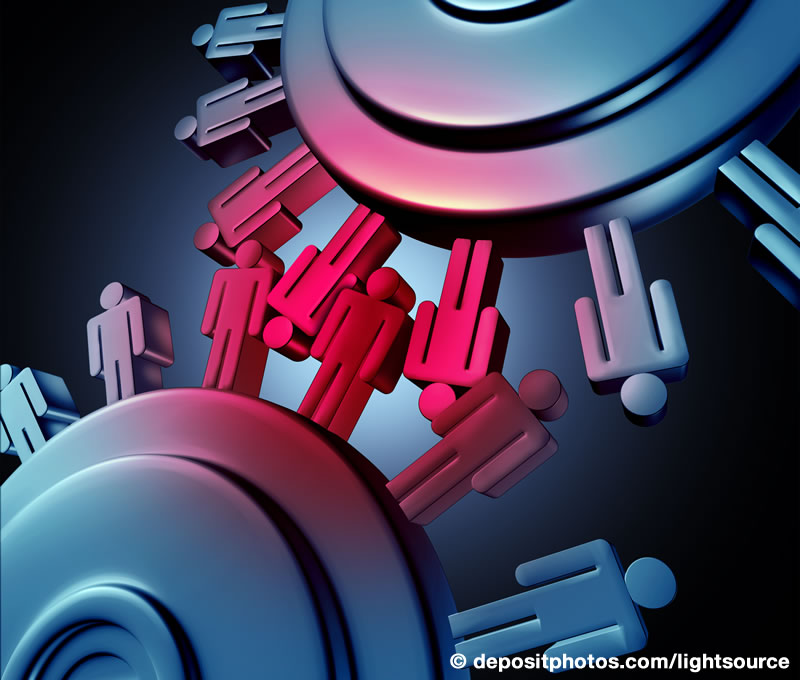 What does it mean? And will it matter?

I come from the South Central Jurisdiction (the Oklahoma Annual Conference) and there was always a stigma against organizing overtly: it was apparently uncouth if people had lists of who to vote for. People still shared lists, but they didn’t do it overtly. It was a gentleman’s honor system that we all knew people were breaking all the time.

There was some politicking. I remember seeing buttons at annual conference that had a fraction 30/20: meaning 20% of the delegation should be under 30 years old. So not calling for specific candidates but for qualities that people should prioritize. So in general, conservatives dominated the SCJ most of my time in Oklahoma, and in other SCJ conferences.

But delegates organized this year, using the same approaches as the conservatives: slates of delegates and rapid communication and adaption. A particular blogger wrote election tactics and sent it to progressives in the SCJ. It evened the playing field as both sides were using similar tactics and norms…and guess what happened?

According to David Livingston in Kansas, here’s what happened to the South Central Jurisdiction:

Because the SCJ organized, progressives and centrists can now work together to elect bishops, pass resolutions, and change annual conference boundaries and number to effect incredible change at their jurisdictional conference. The days of Texas conservative men being elected (which dominated the past two quadrenniums) are in peril.

All because the playing field was evened out, both sides organized equally…and the people spoke!

The Magic Number at General Conference

General Conference requests delegates from all over the world. I cannot do much about delegate organizing and election in other countries than my own, so I’m going to focus on the math in the United States for this article.

There are many ways to do the math, so you’ll have to tolerate this approach if it doesn’t match yours. The math that I’ve ran by other progressives and seems reasonable to start is this: if we accept as a baseline for change the vote to implement the Traditional Plan, then here’s the number of votes that need to “switch” to be inclusive in 2020:

So given that math, American progressives and centrists who want to repeal and replace the Traditional Plan, or to have a stronger presence at the negotiating table for Disaffiliation or Dissolution, would have to switch 52 American seats from “Traditionalist” to “Progressive/Centrist” this year.

Can it be done? Is it happening?

So far in the election process, the number of conservative delegates has been reduced by about 20 percent compared to the previous delegation. It is not yet enough to switch the results of General Conference, but the progressive and moderate coalition is making progress toward that goal. In the end, the conservative delegation would need to lose about a third of its strength to give the progressives and moderates a realistic opportunity to reverse the outcome of St. Louis.

So what does that look like in real numbers? If you’re comparing the 2019 delegations to the 2020 delegations in terms of inclusion votes (designations taken from personal conversations, public statements, local organizing efforts, caucus group slates, etc), as of this writing, it looks like 32 delegate seats have flipped from Traditionalist to Progressive/Centrist. There’s still several annual conferences out (with over 100 delegates still to be elected) and some designations missing, but that’s my best guess given the three lists I’ve been merging. I’ll update this in a later article when some of those questions are firmed out (you know I show my work, but my work is squishy right now).

But in addition, prominent WCA Leadership Council members who were previously GC delegates (Rev. Christopher Ritter in Illinois Great Rivers, Rev. Jessica LaGrone in Texas) didn’t make the delegations, nor did other caucus group leaders (who may or may not have aspired to them anyway, given the roles in organizing at GC).

The credibility of the WCA is in peril when it loses voices at the United Methodist tables to which they are accustomed, due to votes by their peers and colleagues. It shows WCA rhetoric and actions may run well globally, but they don’t have as strong an appeal locally when people actually see how the WCA perspective governs.

Too little, too late?

Even eight years ago, these would be tremendous world-changing efforts and would allow the progressive/centrist folks to have great numbers to help the church repair its wound from the Traditional Plan.

But this is today. And the way demographic shifts work is that a small minority of USA delegates who are Traditionalist can pair with traditionalist regions to dominate all the laws and legislative agendas in The UMC. As I wrote earlier this year:

So what the United Methodist polity structure means is that a very small minority of American delegates (100 out of 482) can keep the stranglehold of Traditionalist Correctional polity in The UMC when they combine with traditionalist regions outside The USA. Those traditionalist regions can rewrite their own polity to be contextual (¶ 101) while the USA regions cannot. It’s a gerrymandered system that will be very difficult to make more equitable, and that’s why I have concerns that this progressive wave is too late to effect lasting change.

But there’s a year of organizing, relationship building, backroom deals and open forums until GC2020. New voices from diverse regions will be hugely beneficial, as will the wave of LGBTQ+ delegates from progressive regions. The calculus has changed beyond the numbers, and the qualities of the new delegations have the chance to change The UMC into a more equitable and nimble denomination for the 21st century…or to just end it, I guess!