Home/United Methodist Church/How Can the West Help the Rest Through Whatever is Next? 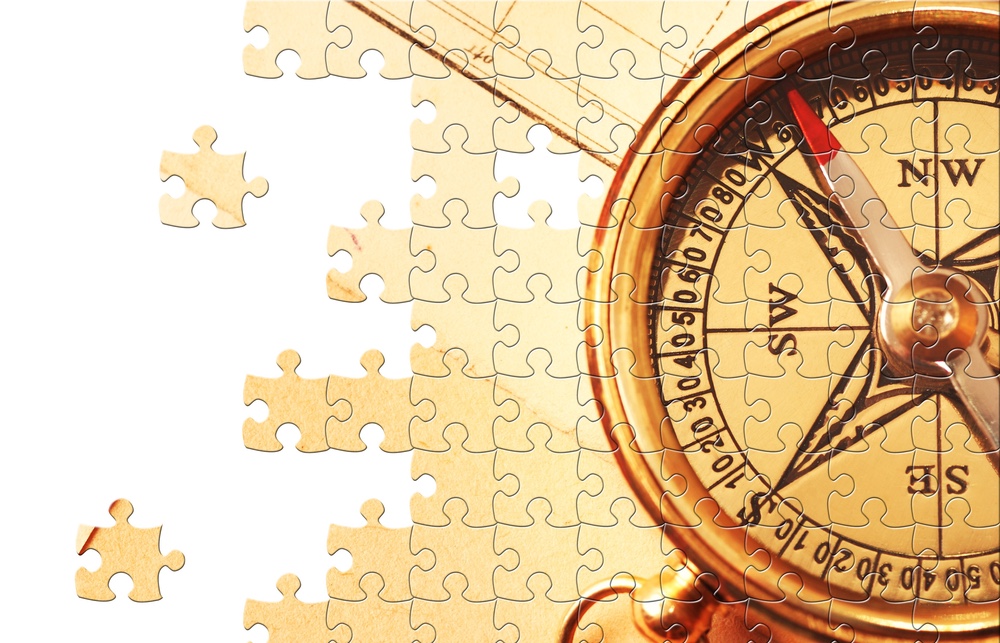 The Call to Step Forward

Back in March, this blog ran a survey of non-Western United Methodists, asking them exactly how the West could lead. We had 328 responses, of which 279 were from outside the West (and weren’t jerks filling it out telling us we needed to “comply” with the UMC or “burn in hell” which I think is not in the Western Jurisdiction at all!).

The following are summary images of three of the survey questions:

How can the West clear this pathway to help inclusive churches beyond our borders? Can it be done inside United Methodism—or must it be done outside of it?

Roadblocks in the Discipline

Most ideas about helping these type of churches come in the form of changing their relationship to their own annual conference. There have been two very good ideas that—sadly—are not currently viable.

While there might be a possibility of side-stepping this through changes to the annual conference boundaries by the jurisdictional conference, such a move seems unlikely in predominantly traditionalist jurisdictions. However, since no one has tried this provision, it could be piloted by two annual conferences willing to let one church be free to seek self-determination and see about transferring a church from one annual conference to a neighboring one. Why not?

Second, some have suggested that entire annual conferences affiliate with the Western Jurisdiction (like a southern moderate conference could escape the Traditionalist majority in their region). Unfortunately, there is no provision for a move of an annual conference from one jurisdiction to another. The geographic boundaries of the jurisdictions are set by ¶37 of the Book of Discipline and clearly divide them along state borders, so states outside those borders would not be allowed.

So those two paths that seek a change in governance and relationship have serious roadblocks in their way. Any changes would require amending the Constitution, which is an incredibly high bar and would require agreement between progressive, traditionalist, American, and global voices. It’s a serious roadblock to a more inclusive church.

Roadblocks in the Finances

Given the lack of ability to determine a new relationship, the most viable option is that local churches can just plan to leave The United Methodist Church and then affiliate some other way after they have left.

However, leaving bears a significant financial roadblock that folks may not be aware of. There was a significant change in how churches can leave The United Methodist Church, and it wasn’t even part of the Traditional Plan or the Plan of Disaffiliation. It was in the Pensions edits made first thing at GC2019.

Here’s the math and narrative that a colleague did for me. Petition 90016 made a significant change to our procedures for church closures. Our conference boards of trustees must now assess—for any church moving toward closure, disaffiliation, or other change in relationship—a share of the conference’s unfunded pension obligations “using market factors similar to a commercial annuity provider” as calculated by Wespath. A casual reader might assume this is simply the conference’s unfunded pension liability and that, if a conference is fully funded, the amount will be $0 for a departing church.

This is not the case.

For instance, in one well-funded conference in the South Central Jurisdiction, the total cost for a church to leave (including both 12 months of future apportionments [from the disaffiliation legislation] and their unfunded pension liability as assessed by Wespath) roughly equates to $10.25 of exit price for every $1 of current year apportionments. A smaller church with an apportionment of $5,000 would need to pay $51,250 to leave; for some of that conference’s largest churches, the price would well exceed $10 or even $20 million. As every conference’s amount of apportionments and unfunded pension liability differs, and some conference pension funds are underfunded, the actual calculated liability in your conference may vary significantly, as will the exit price for your local church.

In this example, the exit price is likely still well-below the market value of the property; that is perhaps a fair price for the chance at self-determination. But there is a consequence to imposing this exit price: monies that could be used for mission and ministry (such as the sale of property that resides with the conference trustees and many conferences use for new church starts) are instead diverted to pension obligations, and a church must raise the equivalent of over 10 years of apportionments to fulfill its call to ministry. And the money is due up-front, not on a payment plan, per the disaffiliation legislation.

Money isn’t everything, but any church that leaves The United Methodist Church may have their property but they will most likely be lacking the financial resources to start anew on a sustainable path. As well, the clergy that they left behind presumedly hold negative beliefs regarding LGBTQ persons, and paying off anti-gay pastor’s pensions feels really icky.

So there are incredible roadblocks to local churches in risky ministry areas beyond the West’s borders. These churches cannot wait for these roadblocks to be cleared: these inclusive churches and pastors are at the mercy of Traditionalist majorities in their annual conferences, and every week could bring the full weight of that authority to crush their dreams or remove their pastors or even take over their church buildings.

What can the West be for them?

First, if you are a church in the Western Jurisdiction, form a partnership with a Reconciling or affirming church in the South or Bible Belt. Share resources. Send books to them, receive things from them, share legal advice. Make the offer even if you don’t know them. Don’t be passive, be an active promoter of peace and justice! If you are a ministry outside the Western Jurisdiction, talk to your Regional Organizer in Reconciling Ministries or your annual conference progressives to see who can be of the best help at this time. These partnerships can form the backbone of connection and resistance and support against traditionalist overreach in the coming year.

Second and more practically, in this annual conference season, the West has the unique opportunity to figure out one aspect of church polity that could have incredible consequences for the rest of the denomination: what does disaffiliation as an annual conference look like?

By figuring out this question, the West will either provide a pipeline for annual conferences to exit and then be able to retain the finances to help local churches in the South to exit their annual conferences with solid footing…or eliminate withdrawal as an option going forward due to its incredible cost and we realize we are stuck together to figure it out together. Either answer will be helpful for everyone!

Any of these above actions must prioritize the need for a fully inclusive church for LGBTQ persons and other marginalized groups. Only when all feel safe around the table can we grow into God’s dream for all of us. Making these decisions requires bold action on our part, clear knowledge of the paths ahead…and bold voices at the table.

As the West elects delegates to General Conference, my hope is that delegations prioritize:

Work continues in the Western Jurisdiction to dream of what a fully inclusive future form of Wesleyanism could look like. From jurisdictional work groups to annual conference meetings to local pub theologies late into the night, the West continues to dream, put ideas into paper and processes, and prioritize the safety and experience of marginalized groups.

The naming of these roadblocks and clearing potential pathways around them is a small service we can do to the greater denomination to help all of us move forward.