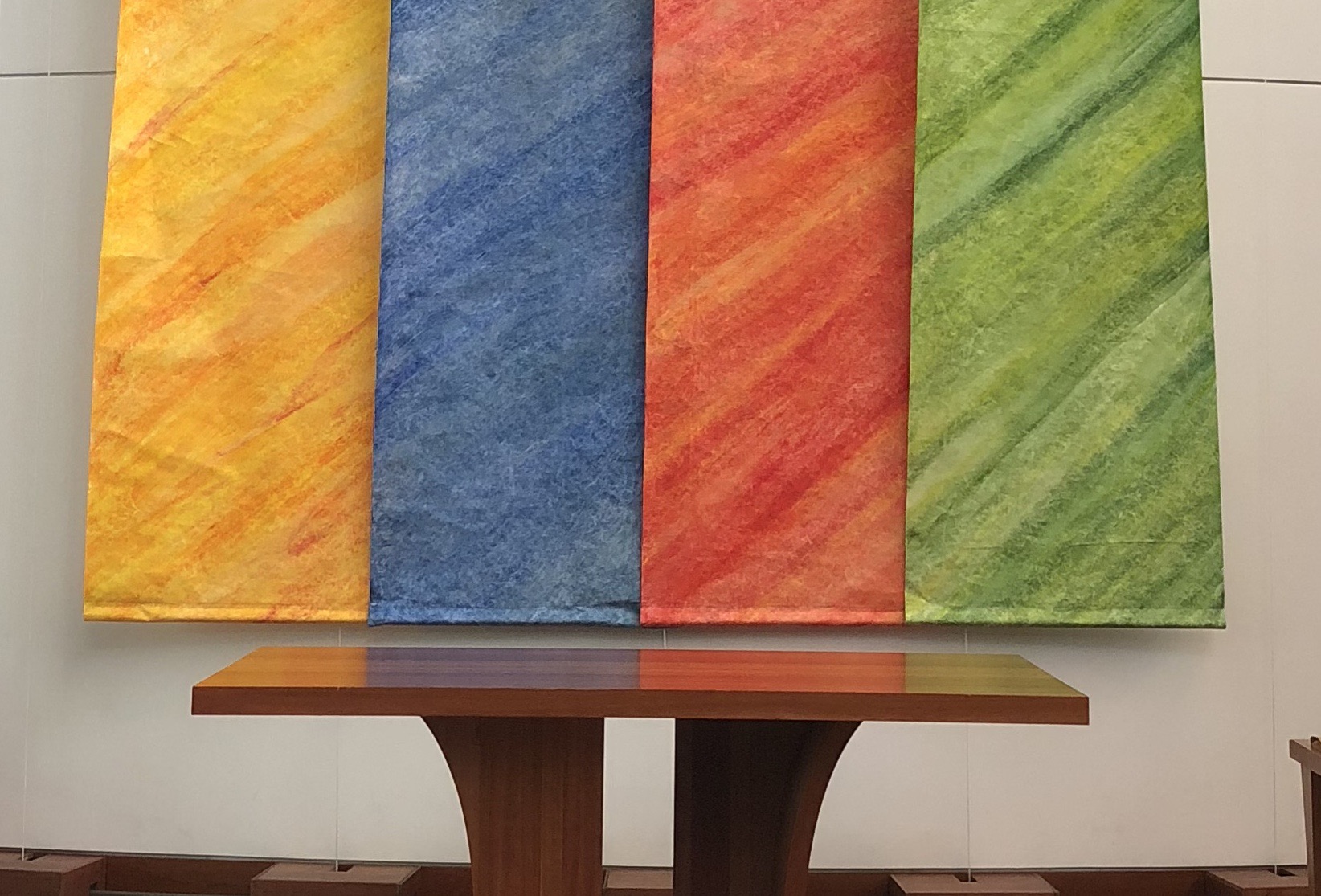 The following document was developed by Greater Northwest participants at the Pacific Northwest Annual Conference 2019. It was distributed in paper form to the participants—here’s an edited version with the local references removed. Reprint and add local contacts for your community or conference

Are you ready to do something?  Here is a broad list of ideas that will hopefully inspire further creativity for those seeking to resist the Traditional Plan adopted at General Conference 2019.

How else can a local church or individual practice active resistance to the Traditional Plan and intentional welcoming of marginalized persons, especially members of the LGBTQIA+ community? Sound off in the comments!