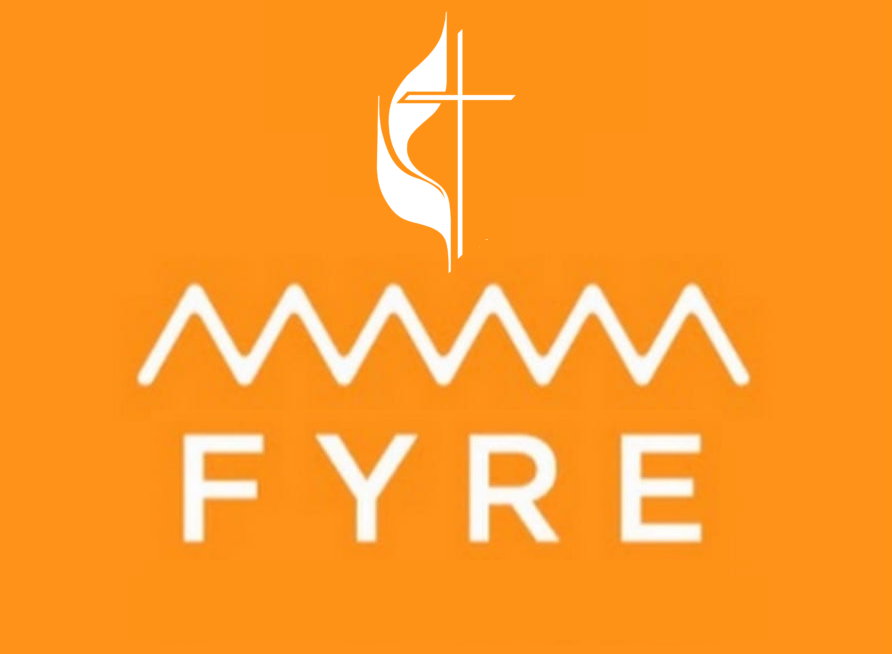 The Judicial Council has spoken YET AGAIN about the Traditionalist Plan. And the end result is the Traditional Plan turned a General Conference into the Fyre Festival.

Both Netflix and Hulu recently had documentaries about the Fyre Festival, a musical event that promised to be the experience of the century and ended up being a complete disaster.

Watching both documentaries this past month, it struck me how it was avoidable at so many steps along the way, but a fraudster at every turn kept the long con going until a lot of people were hurt (workers and laborers on the island it was to be on) or embarrassed (the hundreds of people who flew to a unprepared location). The only good that came from that festival was a renewed sense of skepticism of dazzling promotions, and a question of the value of “influencers” on social media who sold the festival in the first place.

The purpose of this General Conference was to find a way forward through the LGBTQ debate in the UMC. The Commission on A Way Forward provided two commission-created plans.

But in the last minute, the Council of Bishops, in order to go from a supermajority (2/3) to a 90% majority of support for some reason, forwarded a privately-created Traditional Plan as well.

While offering multiple paths was done seeking unity instead of majority, it ended up giving majority support to a plan that was not constitutional.

Majority Support for an Illegal Plan

The privately-created TP had myriad constitutional issues, according to the Judicial Council.

In  Decision 1366 , the Judicial Council said the following about the Traditionalist Plan:

For comparison, there were only three sentences which were declared unconstitutional in the  One Church Plan’s petitions, but those were irrelevant to the overall novelty of the “unity in diversity” approach of the OCP.

We Alone Can Fix

To these legal concerns, there have been multiple rounds of “fixes.”

In short, a vast amount of money, resources, legal minds, and effort is being put into propping up a broken plan. And at every end, it keeps being kicked down.

As a brief interlude, Upper New York lay delegate JJ Warren had an impassioned speech on the floor, which you can view here.

We desire a church that seeks the justice of God. A Church that doesn’t waste its money on a conference and come out with no decision because it was unconstitutional.

The pain that would happen from this crucifixion of putting th entails in our Methodist Church, the pain of this death might be worth a resurrection, but I’d like to see first if that can happen together with being called unconstitutional with whatever we decide.

It turns out JJ was portentious.

Finally, today, the Judicial Council AGAIN looked at the Traditional Plan in Decision 1377. 7 petitions are STILL unconstitutional out of 17, and two were already unconstitutional before we got here. Link forthcoming when it is available.

While the UMC will spend the afternoon likely trying to perfect them, the end result will be that GC will pass an illegal plan, or at least a plan with its most restrictive components cut out of it. In other words, a failure to do anything novel to correct the path of The UMC to this point.

The Fyre Festival was a long con. We see now that the United Methodist Church spent $3million to pass Exit Petitions (or to pass nothing of substance). The result is that the UMC will lose influence in the world and regard for being a “Do Nothing General Conference.”

And it was all because of a long con and insistence that the Traditional Plan would deliver. It never could. And we see it was never meant to.

What will we tell our congregations when we get home that all we did was protect clergy pensions and church property of exiting congregations?

What will we tell our congregations when we get home that we wasted $3million dollars on legislation that got voted unconstitutional?

What will we tell LGBTQ people, who were beaten up all week, that they were useful tools to pass money and property legislation?

We’ve been conned. We are trapped on an island that cannot sustain us and that we are depleting its resources and grace.

And we’ve been left holding the bag.

The Cross and Flame is the registered trademark of The UMC, handled by GCFA. On this post, it is not used with permission but under fair use for the purposes of parody.