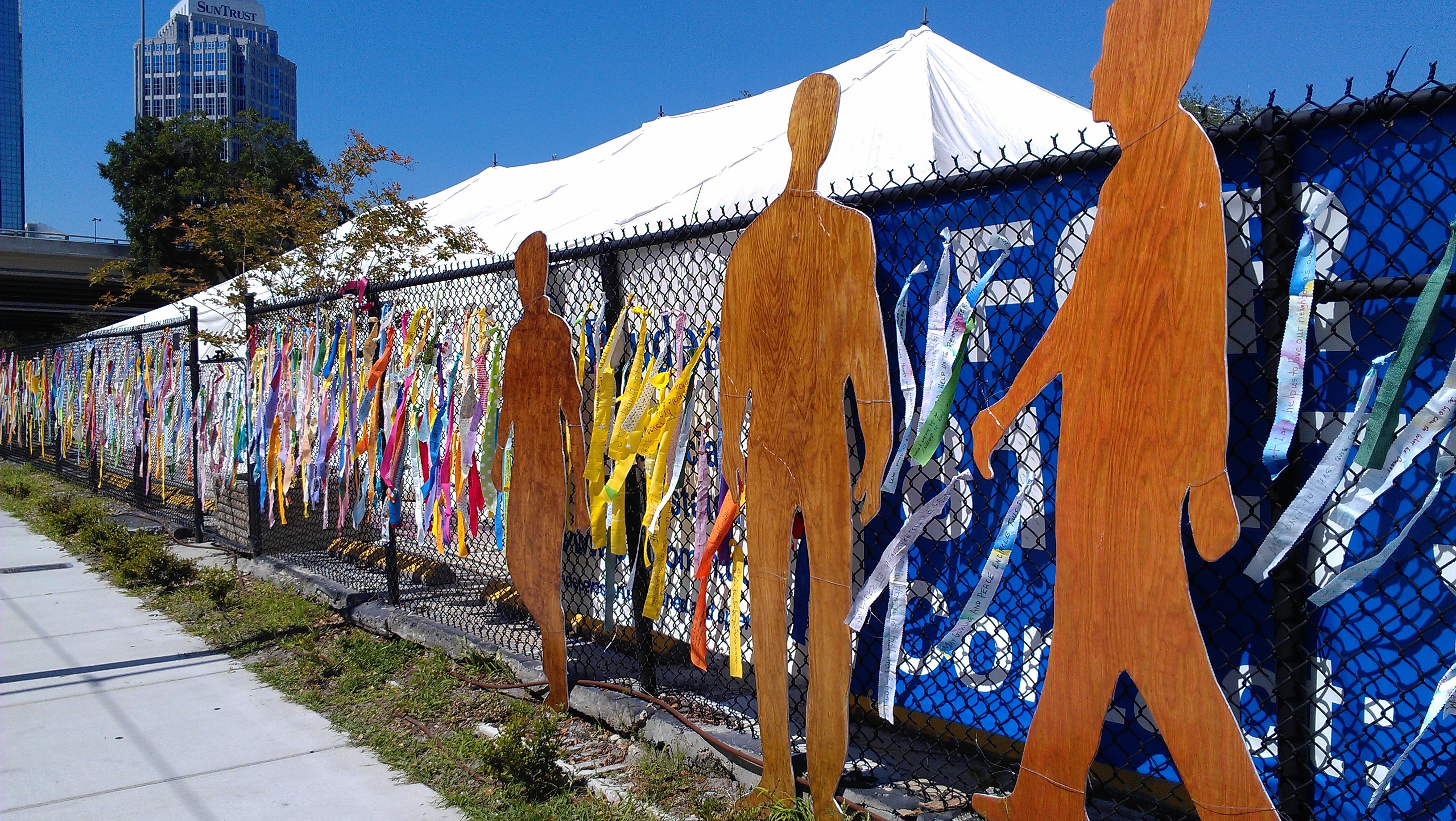 I’m pleased to have this opportunity to share my preparations to be a voting delegate at the upcoming special General Conference. As you can read in Acts 15, holding a conference to debate church issues is not a new concept: Paul and the other early Christians were doing the same thing two thousand years ago! Paul and Barnabas were chosen as part of the delegation from Antioch to attend the Jerusalem conference on Gentile Christians and circumcision.

At this special General Conference, the voting delegates will debate the legislation proposed to implement various plans and vote for the option we think is the best for the Church. The One Church Plan is focused on maintaining unity across the denomination while allowing for an increase in LGBTQ inclusion in those areas interested in doing so. The plan allows every annual conference to decide whether it will or won’t ordain gay and lesbian pastors, every clergy person to decide whether they will or won’t marry same-gender couples, and every church to decide whether it will or won’t allow same-gender weddings in its building. On the positive side, church trials against gay and lesbian pastors or pastors who perform same-gender weddings would end. On the concerning side, gay and lesbian folks who feel a call to ministry but could not be ordained in their region would have to decide between ignoring that call or uprooting their lives and moving elsewhere to go into ministry.

I hear from a number of LGBTQ folks and allies in the United States that the One Church Plan does not go far enough, is not progressive or inclusive enough, that it still contains discriminatory language and allows harm to LGBTQ folks in the church. I appreciate hearing their concerns, because I need to understand the potential consequences to them if we pass some version of a compromise. I want to carry that with me as I debate and vote on the legislation before us.

I have also listened to fellow delegates and church leaders in other countries. Even delegates who themselves are open to LGBTQ inclusion in the church are acutely aware of the more conservative cultures in the regions around them. This is true in the Philippines, in Mozambique and the Congo. A progressive friend in Europe told me of the conservative cultures found in the United Methodist Churches in Eurasia, Finland, and the Baltic states. As one person told me, “For many people in these countries, human sexuality was just not on the agenda until it was placed there by the debate in the U.S.” Same-gender marriages and gay and lesbian clergy had not been on the radar in many places like it has been in the U.S. In effect, The United Methodist Church is holding a global vote on a topic that is not in the same stage in all of the cultures represented in our global denomination. What is the best way forward in this case?

Today we honor the Rev. Dr. Martin Luther King, Jr. It’s our only national holiday in honor of a clergy person. When I recalled one of his well-known quotes, “Injustice anywhere is a threat to justice everywhere,” I reread the opening paragraphs of Dr. King’s “Letter from a Birmingham Jail” to understand this sentence in context. Did you know that this famous letter is addressed to other pastors? I would say that Dr. King is debating church politics and his vision of the way forward for Christians in America to address racial injustices. Here is a selected excerpt:

My Dear Fellow Clergymen:
While confined here in the Birmingham city jail, I came across your recent statement calling my present activities “unwise and untimely.” … I think I should indicate why I am here in Birmingham, since you have been influenced by the view which argues against “outsiders coming in.” I have the honor of serving as president of the Southern Christian Leadership Conference. … Several months ago the affiliate here in Birmingham asked us to be on call to engage in a nonviolent direct action program if such were deemed necessary. … So I, along with several members of my staff, am here because I was invited here. I am here because I have organizational ties here.

But more basically, I am in Birmingham because injustice is here. … Just as the Apostle Paul left his village of Tarsus and carried the gospel of Jesus Christ to the far corners of the Greco Roman world, so am I compelled to carry the gospel of freedom beyond my own home town. Like Paul, I must constantly respond to the Macedonian call for aid.

Moreover, I am cognizant of the interrelatedness of all communities and states. I cannot sit idly by in Atlanta and not be concerned about what happens in Birmingham. Injustice anywhere is a threat to justice everywhere. We are caught in an inescapable network of mutuality, tied in a single garment of destiny. Whatever affects one directly, affects all indirectly. (Letter from a Birmingham Jail, April 16, 1963)

Dr. King’s words are compelling. I continue to build relationships across the United Methodist connection, just as Dr. King had a relationship with his partners for justice in Birmingham. I want to understand the needs others have and be ready to respond when they ask for help obtaining justice. However, Dr. King’s words also urge me to consider what justice and injustice might look like at our upcoming special General Conference. Would completely inclusive legislation bring justice for gay and lesbian folks in our American churches? Some churches in other countries and cultures who have not yet addressed the matter of LGBTQ inclusion in their context need time to do so at their own tempo. Would incrementally inclusive legislation—that allows us to remain in relationship with those churches—work toward justice for the gay and lesbian folks in those regions? What actions at General Conference would provide the most justice to affect all of us, everywhere? This is the tension and balance I hold as I prepare and pray for General Conference.

But there’s one other thing that I know. I saw the Holy Spirit break through at the last two General Conferences. The Holy Spirit acted in ways that we could not plan for—could not even imagine and ask for—yet every time it brought a fresh breath and a new possibility for our Church.

Our reading of the Acts scripture today cuts off before the Jerusalem conference begins, just as I am sharing this before our General Conference begins. But I can tell you how things worked out for the early Christians: After hearing the testimony of Paul and Barnabas about Gentiles who converted to Christianity and were filled with the Holy Spirit even though they were not circumcised, the church leaders concluded that they shouldn’t put barriers in the way of the Gentiles becoming Christians by requiring them to be circumcised first. Instead the church leaders settled on a new standard of behavior that could apply equally to everyone.

And so, along with my yearning for justice I also carry a kernel of optimism that, whatever happens at General Conference, the Holy Spirit will be doing something new within The United Methodist Church. Will you pray for that with me?

Thanks to Emily for sharing her message today!

Thanks for reading, commenting, and sharing on social media!