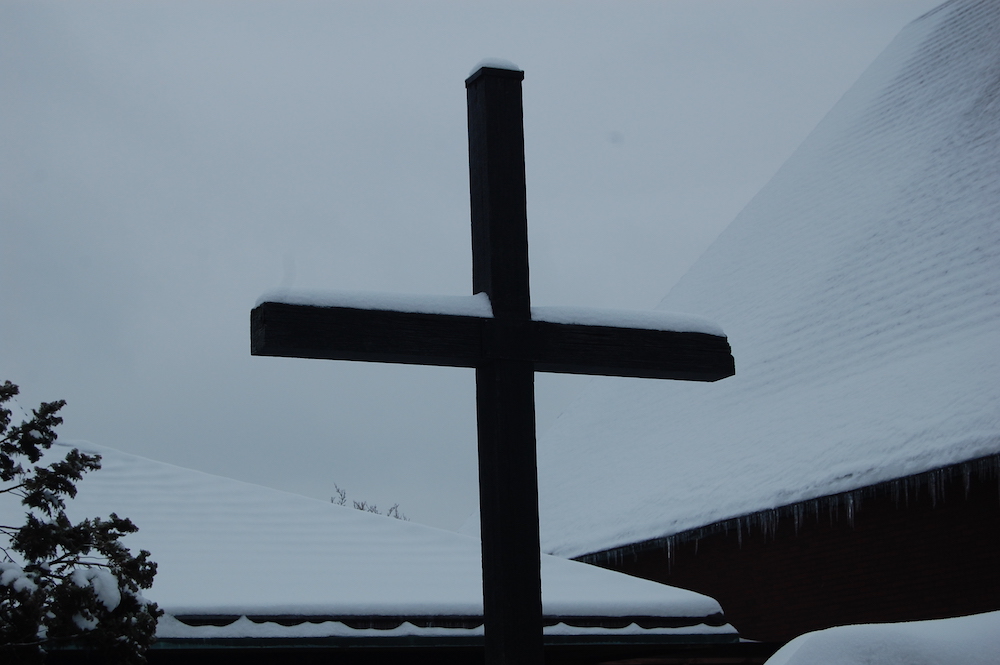 Between Epiphany and General Conference, there isn’t much else to do but fight. Don’t let it happen.

After the liturgical day of Epiphany, we enter Ordinary Time: eight Sundays until Lent begins. In the assigned Scriptures from the Lectionary, this is a time of reading stories about Jesus. But in the world of United Methodism, this is just a time for fighting.

We’ve been somewhat good up until now. There Advent and Christmas to look forward to. Before it was and the November elections. Before it was the Judicial Council’s evaluation of the A Way Forward plans, and before that school and ministry years starting. Other than analysis and reactions when the Plans were revealed last Summer, we’ve had a series of distractions in the church and world from the coming drama of General Conference 2019.

But there are few distractions between now and General Conference at the end of February. Some secular holidays: MLK Jr Day, President’s Day, Valentine’s, and the Super Bowl. But no churchy holidays. No breaks or things to look forward to until the foreboding General Conference February 23-26th.

Already the contentions have emerged as caucus groups issue commentaries and dire warnings about the other plans, some with claims not based in polity, history, or ecclesiology at all. Just fear and contention that reflect our winter of discontent.

In secular politics, an “October Surprise” is a dubious or sensational accusation against a candidate for President. It is meant to sway popular opinion at the last minute before the November election, trusting that the populace will respond with fear rather than with rational discourse.

In United Methodism, I anticipate a similar action. Even though we’ve had many months of sitting with these plans, it is still human delegates who have the final say, and those with say can be swayed by fear. It might be:

This is not to say that continued evaluation should not continue–I have a rather dire financial analysis of the Traditionalist Plan that will come out next week only because it took this long to get all the data from the gatekeepers. But we should be wary of what we see in the coming days and see whether the rational content outweighs the emotional effects.

General Conference is political. And so we must be aware and wary of political shenanigans that work in the secular world–because we might see them creeping into the church world too.

Enduring all that lies ahead

All this uproar is intentional: Discontent and disruption cause humans to choose the safest or the one with the most personal benefits to themselves. That means choosing a plan that either ends the tension (The WCA’s plan of dissolution) or the one that casts out marginalized and minority groups (The Traditionalist Plan). There is no neutral ground in the face of such acrimony.

But we can choose a better path. While for the summer and fall, we could stick our heads in the sand and focus on the mission and ministry of the local church in front of us, we can no longer do that in these final days. We must engage and endure for the sake of those marginalized by our own church polity and those most affected by the harmful rhetoric and actions by our own church leadership, and most of all for the sake of the Gospel that we believe United Methodists have a good chance of offering well in the 21st century.

So in the days ahead, I invite you to:

This season between Christmas and Lent is the longest it can be. The winter of UMC discontent will be brutal. But the people called Methodists do not have to be brutal to one another.

My prayer is that you care for yourself, care for others, care for the so that the discontent and disruption doesn’t cause fear to rule our hearts in the February dark.