Home/United Methodist Church/As Go The Mormons, So Go The Methodists? 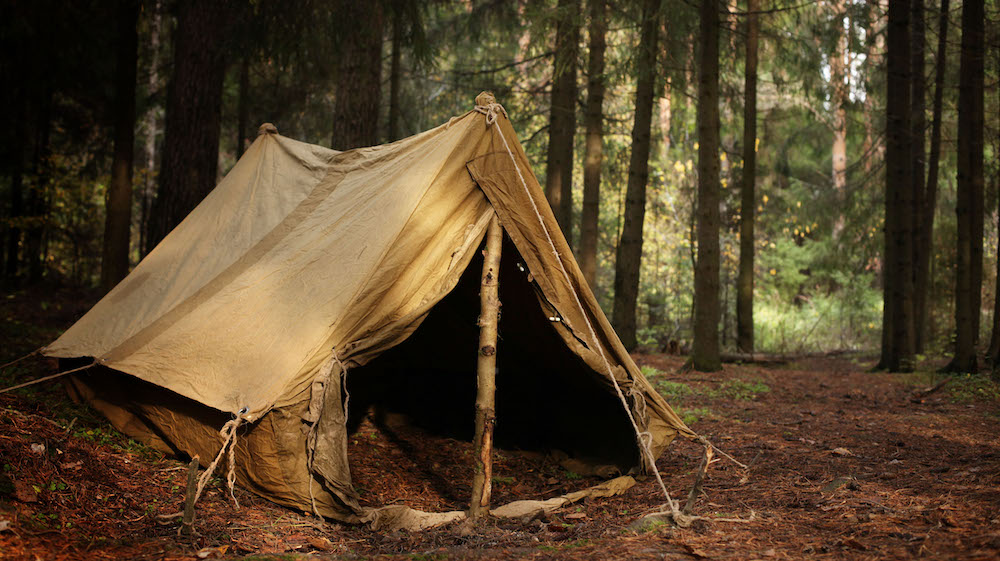 The 2018 breakup of the Church of Jesus Christ of Latter Day Saints (“Mormons” or “LDS Church”) with the Boy Scouts of America (“Scouts USA”) ends a 100-year relationship and serves as an example of two faith-based American institutions reaching the breaking point of irreconcilable differences.

Is this breakup a portent for the United Methodist Church in 2019?

The Straw and the Camel’s Back

Noah Feldman, writing about the LDS Church/Scouts USA breakup for Bloomberg on May 13th 2018, notes that relationships between any two institutions persist only “when both sides have more to gain than to lose by staying together.”

By May 2018, the LDS Church decided they had gained enough from Scouts USA:

While the above is between two separate organizations, a fascinating parallel can be made to the current struggles within The United Methodist Church. United Methodism’s “Big Tent” has persisted over the decades, allowing the largest gender-inclusive denomination in Christendom to proclaim Christ, promote social policies, and embrace massive projects (UMCOR and Imagine No Malaria come to mind) on a large scale.

However, the cultural changes over the past few decades that drove a wedge between the Scouts and the LDS Church have had a strikingly similar effect on the two warring factions of The United Methodist Church.

The LDS Church broke from Scouts USA following their inclusion of LGBTQ scouts and leaders as well as their recent inclusion of girls into what was previously an entirely boy’s program.

The “traditionalist” wing of The United Methodist Church has a lot in common with the Mormons. Both are dominated by socially conservative leadership, and both hold very tightly to traditional understandings of gender and identity that are untouched by society’s movements toward equality and inclusion (though many United Methodist traditionalists support women clergy, whereas women cannot serve in the priesthood in the LDS church).

When Scouts USA became more inclusive of gender and sexual orientation, the LDS church chose to remove thousands of boys from the troops rather than move away from their traditional stances. Likewise, Traditionalist perspectives oppose any changes that relax or relativize United Methodist opposition to LGBTQ inclusion. While many Traditionalists have come around on inclusion of women since 1956, they have refused any changes on LGBTQ inclusion since 1972.

Both the LDS Church and the traditionalist wing of United Methodism, in the words of the musical Oklahoma, have “gone about as far as they can go” and don’t believe in being more inclusive than they currently are.

Since winning a Supreme Court case to be able to exclude gay scoutmasters in 2000, the Scouting program has reversed course and increasingly chosen to be more in harmony with cultural acceptance of women and LGBTQ persons. While Scouts USA falls far short of the equity and justice drive of the Girl Scouts of America, it is a significant cultural shift in only the past ten years.

Likewise, the middle Methodists (often moderate-to-progressive) have taken steps to be more inclusive in recent years. While the progressives have taken the lead through biblical obedience (officiating weddings for LGBTQ persons) and Board of Ordained Ministry inclusion efforts, moderates have come out in force as more and more Methodists have openly LGBTQ family members or friends.

Both Scouts and middle Methodists have suffered numerical losses in recent years, the former perhaps because of society’s shift away from institutions, and the latter perhaps because of a disconnect between local expressions and global standards–it’s hard to be inclusive and accepting of LGBTQ persons in a progressive local church when your global polity is explicitly not.

The Scouts USA controversy reveals that the cost of deciding to be inclusive on institutions that have a large section of their membership that doesn’t desire to be inclusive. Such a decision weighs heavily on middle Methodists as, leading up to GC 2019, they see growing potential for division.

As Go the Mormons…

The LDS Church and the Scouts USA tried, they really did. And in their struggles, there are some parallels to United Methodism as well.

We will only know in February 2019 whether the Methodists will follow the Mormons in their footsteps.

…May Not Go The Methodists?

In closing, Noah Feldman’s (Bloomberg) writeup of the Mormon-Scouts USA breakup said their relationship used to work because it was a “federalism” between two private organizations:

“federal solutions work when both sides have more to gain than to lose by staying together, and when both sides display the creative capacity to reimagine what it means to belong and share values”

For two voluntary organizations side by side (LDS church and Scouts USA), they reached a point where their imagination ran out on how to be together. While Scouts USA imagined “what if boys and girls were a part of an egalitarian scouting program together?”, the LDS Church had drawn a line in the sand and refused to budge.

For United Methodists, the Commission on A Way Forward and the Council of Bishops were charged to reimagine what it meant to belong together, and to recreate a federal solution exhibiting how much more we have to gain from living together. Both of the proposals written by the Commission exhibit that creativity: The One Church Plan and the Connectional Conference Plan, while flawed, are both creative reimaginations of how to live together. On the other hand, the Traditionalist Plan (written by a small group of bishops) imagines a future where Middle Methodists and Progressives are relegated to affiliated conferences, without a voice or vote in United Methodism going forward.

So it is up to the General Conference 2019 delegates:

While there are other plans, these two have the closest parallels to the conversation at hand.

We will know at the end of February 2019 whether the Methodist tradition of a creative, tenacious unity for the sake of mission lives on, or whether cultural forces have rendered it asunder.

Thanks for reading, commenting, and sharing on social media–and with General Conference 2019 delegates! Please like “Hacking Christianity” on Facebook to be up-to-date with most United Methodist issues.