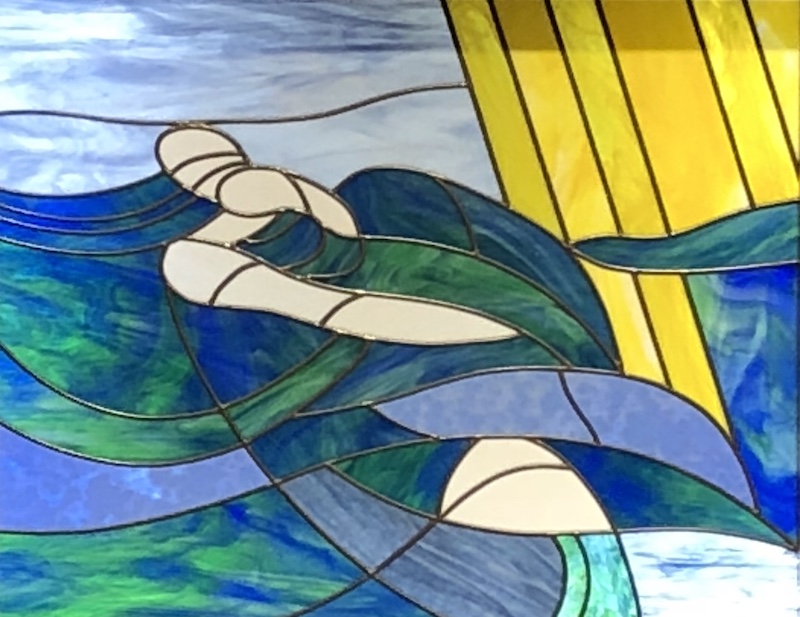 The View from Asbury

Earlier in 2018, an Open Letter was released expressing alumnae’s dismay at the antagonism shown by Asbury Theological Seminary leadership and faculty to the proposed future of United Methodism–particularly their opposition to the One Church Plan–and their affiliation with the Wesleyan Covenant Association.

Here’s the Open Letter, signed by over 200 current and former students and faculty. The key section is here:

As alumni of Asbury Theological Seminary, we are grateful for the theological education we received there, and especially a Wesleyan theology rooted in grace and love grounded in the whole of Scripture.

As The United Methodist Church moves toward the special called session of the General Conference next February, we wish to express that though there are Asbury alumni who have aligned with various groups such as The Wesleyan Covenant Association, The Confessing Movement, Good News and others, there are many of us who have been prayerfully supportive of the intentional and sacred work charged to the Commission on the Way Forward. We see hope and promise in claiming all that is good that is already happening in our denomination. We recognize that there are differences of opinion but we believe that we can honor one another through the grace that is available for all through Jesus Christ. We fully embrace the call to share the gospel with all people at all times and in all places where we find ourselves.

The concern over Asbury’s relationship with the Wesleyan Covenant Association is a valid one. The two are conjoined at the hip:

Little wonder the alumni are concerned: the WCA is being driven by Asbury grads, and some of their colleagues and administrators’ positions are being funded by their donations to ATS. Hopefully the conversation with cause ATS to stop being so antagonistic to the future of Methodism. But since the antagonism comes from tenured professors and their own President, I wouldn’t hold my breath.

Still, sending this letter to the Board of Trustees and alumni circles will hopefully find some accountability and a trusting in the General Conference rather than divisive commentary on behalf of the seminary. You can sign the Open Letter here.

United in Diversity, no longer?

Close behind Asbury is United Theological Seminary alumnae. Their open letter has some insightful critiques that bear repeating:

As graduates of United Theological Seminary in Dayton, Ohio, we are grateful for the ways UTS shaped us biblically, theologically, and spiritually to do the work of God’s kingdom in this present age. United gave us a formative understanding of the way of Jesus in the Wesleyan tradition, rooted in Scripture, and empowered by the Holy Spirit.

Today, however, with the current alignment of significant leaders at the seminary to the Wesleyan Covenant Association, Good News, and the Confessing Movement, we experience UTS as speaking in a monolithic voice to only one side of the conversation of LGBTQ inclusion. This experience feels antithetical to the UTS of our memory.

Asbury’s embrace of the WCA makes some sense, given they are a pan-Wesleyan seminary and not under United Methodist oversight. However, United Theological Seminary is an actual United Methodist seminary–it was a former EUB seminary, in fact. So the concerns are why does a seminary dean and faculty participate in WCA events which clearly move their seminary away from Big Tent Methodism that their predecessors and current alumnae valued?

The seminary president wrote a response to the open letter where he claims:

We believe that neither the Board of Trustees nor the President should tell administrators or faculty members what groups they may or may not affiliate with of the seminary.  Currently, we have persons who affiliate with the Wesleyan Covenant Association or the Good News Movement, but in the past, we have had members of our staff who were part of the Reconciling Movement.  In either case, those are personal decisions and do not represent the official position of United.

The United Theological Seminary Board of Trustees does not endorse or promote any of the caucus groups in the United Methodist Church.  The United Theological Seminary Board of Trustees takes no position on the three options presented by the Way Forward Commission and the Council of Bishops.  We are praying that the delegates to the Special General Conference in February in St. Louis will discern God’s will and lead us accordingly.

However, we realize that some of our faculty actively promote more conservative points of view on social media sites, so there is the perception that they are speaking for the whole seminary, which is not the case.

While a good letter, the reality is that the tilted leadership has already had a tangible consequence: United shut down their alumnae Facebook groups from posting “political content” (ie. anything about the future of The UMC) after pro-LGBTQ content from United Methodist sources was posted in their alumnae groups. In retaliation to that perspective being shared, they shut down the conversation altogether. Not exactly an expression of diversity, is it?

The good news is after pushback from alums, the Facebook groups were allowed to have debate again. So there’s hope for a receptive seminary response when alumnae remind the administration and trustees (and fellow alumnae) that diversity is stronger than a monolithic embrace of the WCA. Hopefully a return to the diverse center will be in United’s future online presence. You can sign their Open Letter here.

We are better together.