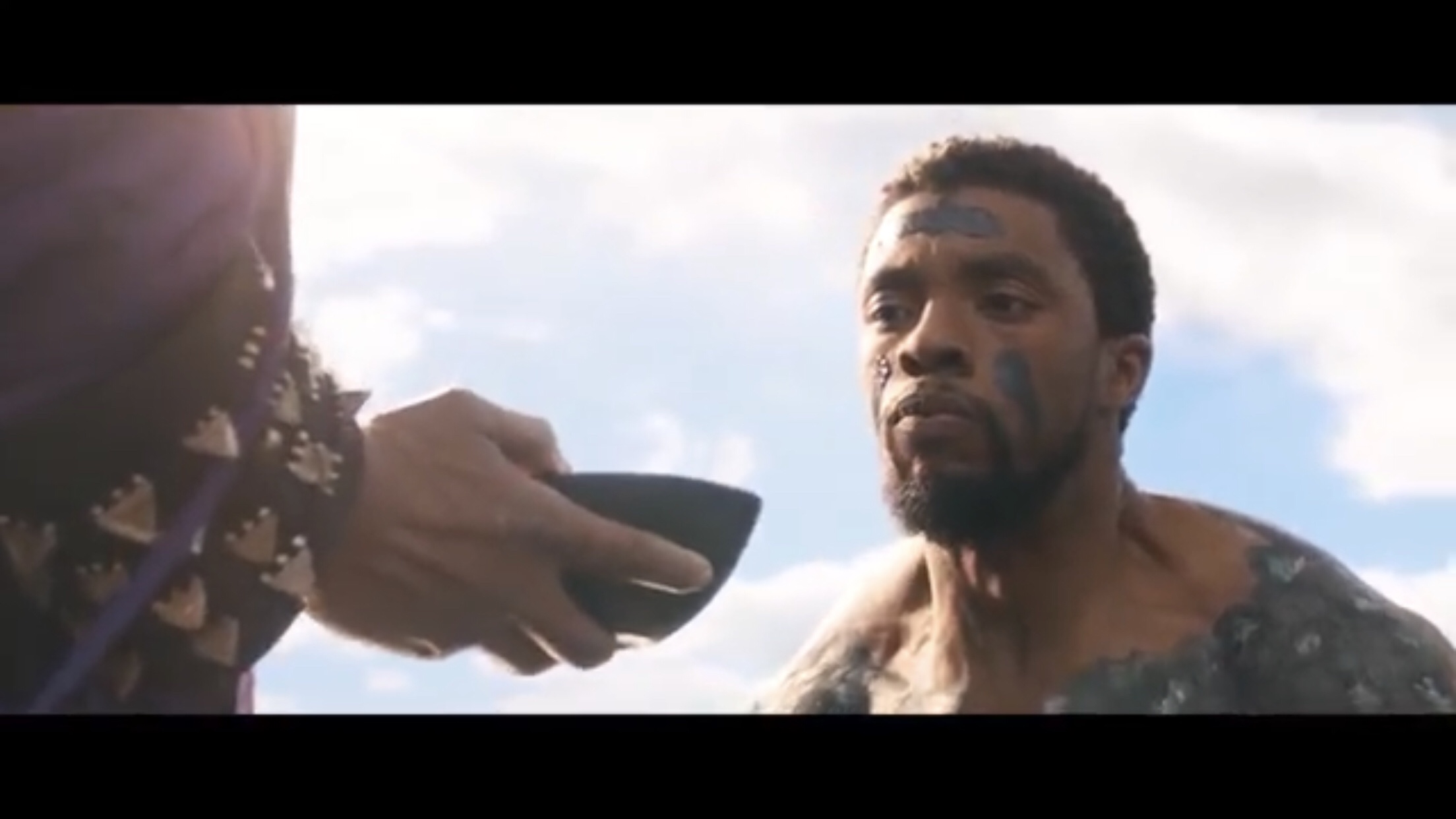 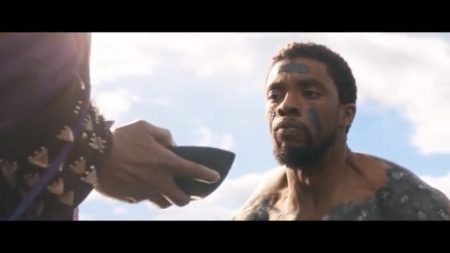 This power-sucking image serves as a helpful illustration of the primary effect of the Connectional Conferences plan…to reverse the unique power of United Methodism and reduce us to something less than the sum of our parts. Instead of our diversity being our strength, our diversity becomes our division.

This plan is perhaps the most complex of the three models. As currently written, it would do away with the five jurisdictions in the U.S. and replace them with three (non-geographical) connectional conferences, each with its own theological viewpoint and response to issues related to LGBTQ inclusion. You can imagine a progressive (full inclusion), traditionalist (continued full exclusion), and moderate (each church chooses their own way, basically a small One Church plan) conferences, but there are probably other ways to do it.

These connectional conferences would continue to operate under the big umbrella of United Methodism, sharing common doctrinal standards, jointly supporting mission and ministries outside of the U.S., and utilizing a shared general church administrative infrastructure.

What happens to local churches?

Here’s a link to the full plan, starting on page 132. The Connectional Conference plan is on document pages 26-54. It’s a lot of legalese that is summarized in the previous section (and this is the most complex proposal), but I do want to draw out three items of note.

First, the timeline for implementation on page 36-37 goes until 2025. That’s a long time of implementation, whereas both the OneChurch and the Traditionalist model take full effect within 18 months of passage.

Second, in the section addressing the General Agencies (page 43), it reads that only Conferences that want support or resources from Church and Society (among others) will pay apportionments to it. Fascinating. The Traditionalists hate our social witness so much they don’t want to pay a dime towards it, and are willing to starve all the program agencies to do it.

Finally, the Judicial Council becomes more representative and less politically charged, with page 45 indicating that each Connectional Conference will elect their own members to the JC (two each). That will keep it from being too weighted one way or another. We should do this anyway in some way!

The United Methodist Church has a long history of mergers, schisms, reunifications, and offshoots. Our current unique quality is being both progressive and conservative evangelical together, holding in tension our various streams of social action, holiness, pietism, and others. This plan is supported by most academic circles who see it as the best way to maintain our various streams.

But to HX, what the plan does is take The UMC back in time. Back to before the EUB merger in 1968. Back to the non-geographic conferences created in 1939. It removes our affinity and affiliations to name-only. I doubt it would increase our affections, only our animosity, as the sadly accurate joke goes.

Maybe that’s okay. Maybe we need some breathing space and to prioritize our rigid Traditions over Scripture’s call for mutual growth. But knowing the human tribalism and polarization culture that is at a peak right now, I don’t see an extended time-out helping us grow more together in love.

In conclusion, the Connectional Conferences Plan’s goal is not to create a reconciled church over the divisive debate over LGBTQ inclusion. Its goal is to preserve the institutional structures and cater our programs to our polarities. Maybe at the end of the day, that’s the best we can hope for.