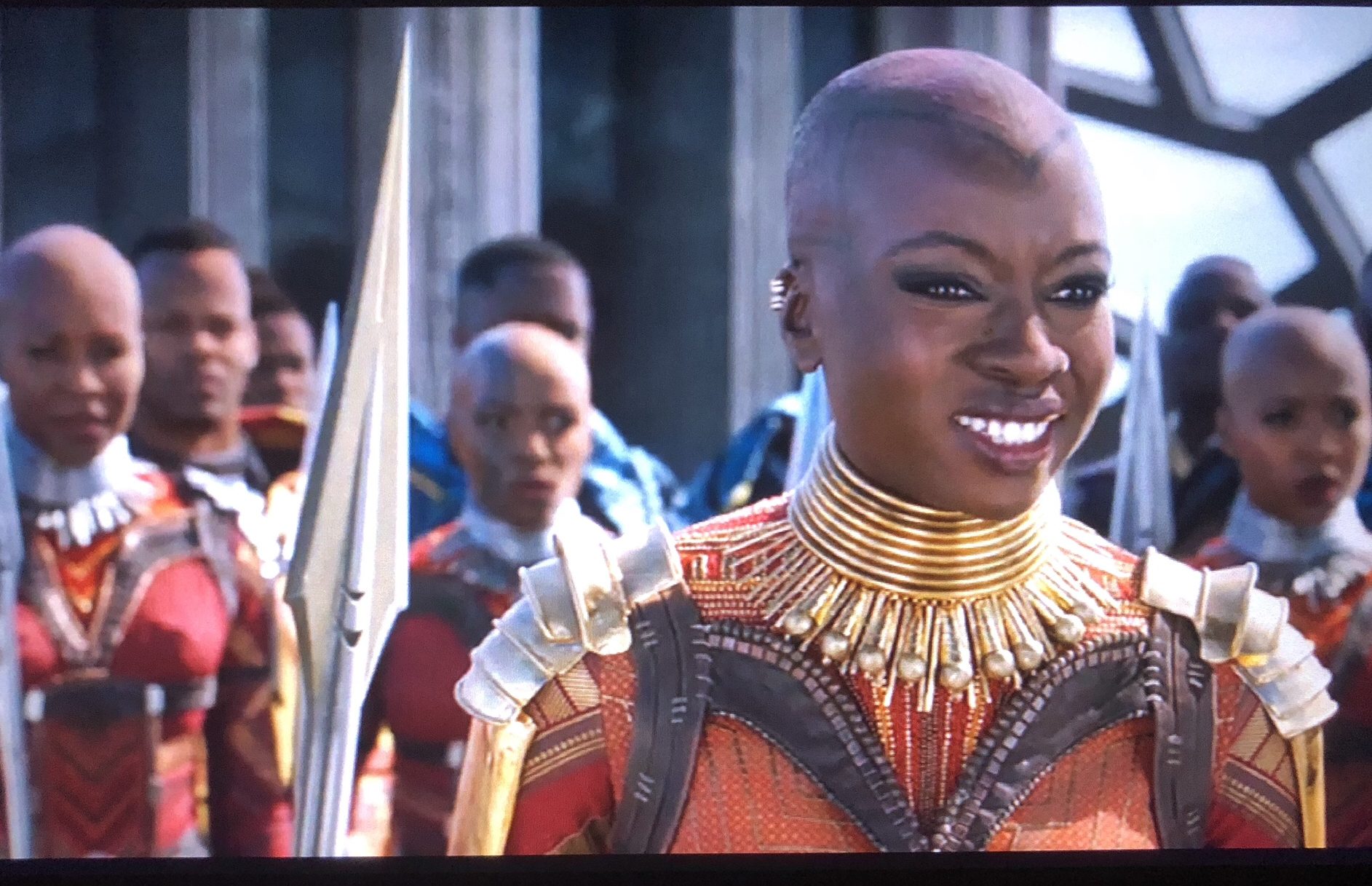 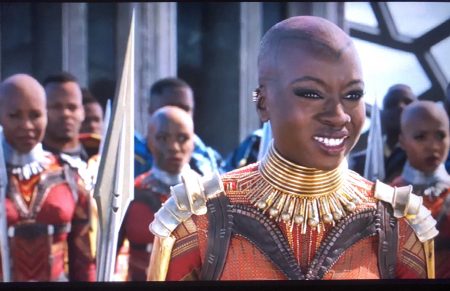 In 2018’s Marvel movie Black Panther, the staunchest supporters of Wakanda are the Dora Milaje, the bald female warriors. They are loyal servants of the throne, even when the antagonist Killmonger has usurped it. When Killmonger calls for them to live as killers—far beyond their calling as protectors—they are loyal and serve. But the picture above depicts the joy of the lead Dora Milaje General Okoye after seeing that her King T’Challa, who was thought to be dead, is alive and she is overjoyed there is another way forward for her beloved country.

This scene serves as a helpful illustration of the primary component of this plan…resurrection. A resurrection of hope, a leaving behind of the doctrines that lead to death, and a righting of the UMC that has lost its way.

What the Plan does

When it comes to February 2019, there are currently four plans on the table. Two official ones were written by the A Way Forward Commission, and two ones that came from alternative sources.

The A Way Forward Commission wrote two Plans (The Connectional Conferences Plan and the OneChurch Plan) and submitted an alternative plan that it did not write (The Traditionalist Plan). The fourth plan, The Simple Plan, is likewise an alternative plan, initially written for GC2016 by the Reconciling Ministries Network, and updated/submitted by the United Methodist Queer Clergy Caucus for 2019.

This proposal requires neither constitutional amendments nor hundreds of pages of technical translations. The Simple Plan proposes to “simply” remove the language from the Book of Discipline that excludes LGBTQ people from full participation in the church. It is the shortest legislation of the four plans.

The Simple Plan only deletes language regarding LGBTQ persons and makes no additions of language of any kind. While any language can be added on the floor or in committee at General Conference for clarity, the primary purpose is to remove the language that excludes LGBTQ persons from full participation in the church. It has a variety of effects on the levels of church involvement.

What happens to local churches?

What happens to clergy?

What happens to bishops?

Like the warriors in Black Panther, LGBTQ clergy have served the church faithfully, many from the closet and some out in the open. They love their church so much they endure the daily trashing of their dignity for the sake of their calling. LGBTQ laity have endured decades of their marriages and long-term relationships going unacknowledged. This has gone on for 46 years. It’s time for it to end.

The Orwellian talk of “graceful accountability” in the other plans are about how to remove people from The UMC. In contrast, the Simple Plan seeks to include both the silent service of LGBTQ clergy and the outspoken Traditionalist pastors who are unwilling to affirm LGBTQ inclusion. By removing the restrictive language and not adding in affirming language, the Simple Plan allows the Discipline to be followed by progressives and conservatives alike. When all clergy candidates are asked:

Have you studied our form of Church discipline and polity?
Do you approve our Church government and polity?
Will you support and maintain them?”

Since there is nothing excluding or explicitly including LGBTQ persons, then both sides can say yes with integrity.

While I lament a lack of affirming language, I recognize that such language would be unacceptable to Traditionalists at this time. It took a long time for The UMC to accept female clergy and African-American pastors, so I can understand if some people are not there yet. Indeed, many United Methodists live in countries where homosexuality is criminalized (and the USA is on its way, given the retreat of personal liberty in this American regime), so the lack of affirming language will allow those UMCs not to have to explain things if their context doesn’t necessitate it.

Finally, one critique I already heard about The Simple Plan is that it strikes the whole sentence about celibacy in singleness, monogamy, fidelity, etc. People read into this different things, usually stereotypes of promiscuous gay people. But the truth is that civil marriage isn’t legal everywhere and isn’t even secure in the US with the open Supreme Court seat hanging in the balance. Leaving the sentence about celibacy in singleness opens the door for the most vulnerable folks at risk of attack should the civil laws turn, so it had to be removed. Perhaps GC will have a better way to write it, but that’s an explanation of why it was deleted.

In short, of the four plans, this one is the most progressive, and yet also the one that most honors our decades of polity in the church. It’s not an overarching revamp of everything like Connectional Conferences, it’s not a manufactured expulsion of one group like the Traditionalist Plan, nor is it a regional diversity approach like OneChurch Plan. It’s just simple and easy to pass Plan.

I hope that such a plan rolls away the stone, leads us out of death, doom, and gloom, and brings us into the light of the largest Wesleyan body to allow LGBTQ persons’ full participation in the Church. We are already the largest Wesleyan body to ordain women, and what a world-changing decision that was! May we lead with grace, honoring our diverse clergy and candidates, couples of all kinds, and step forward into whatever is next for the United Methodist Church.