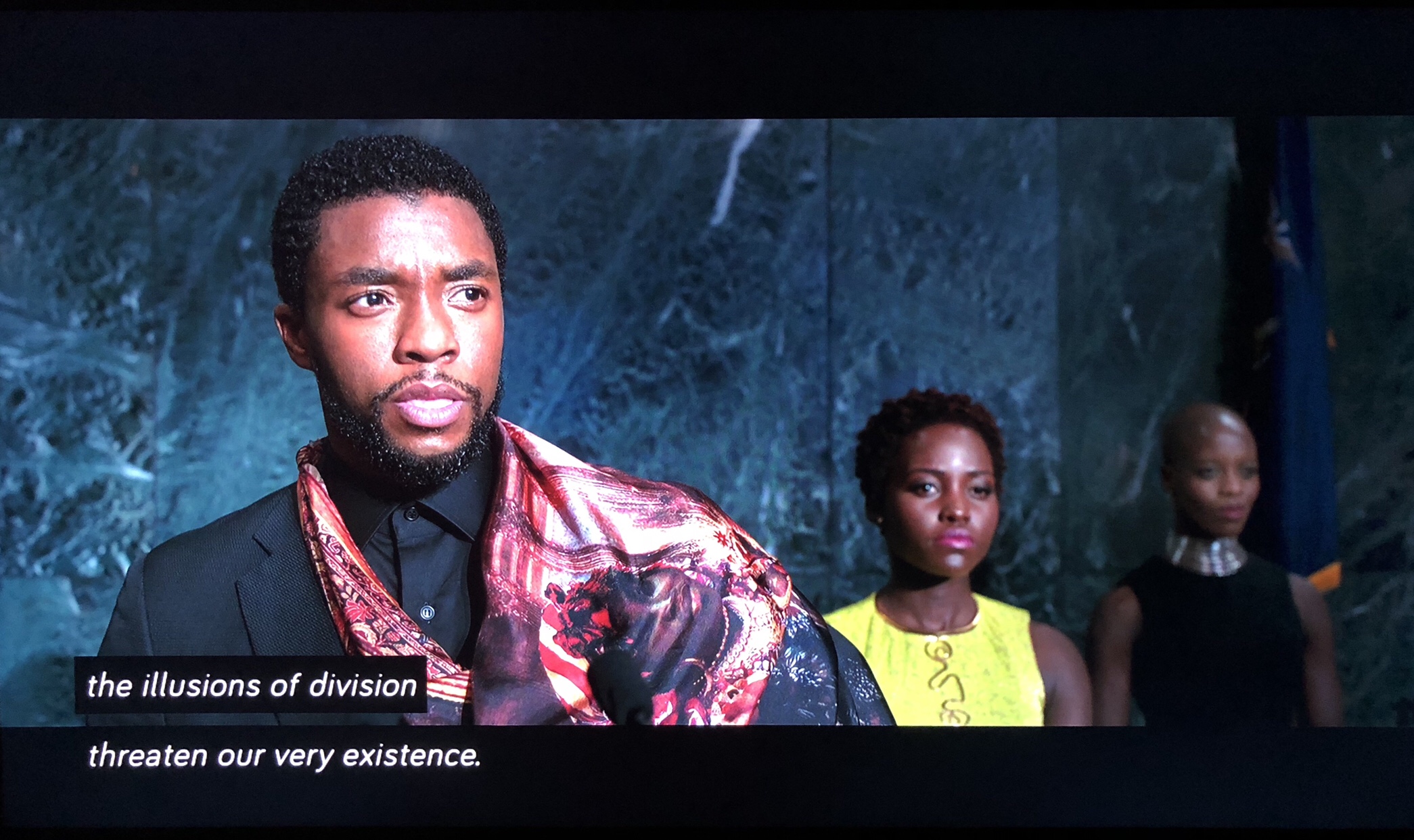 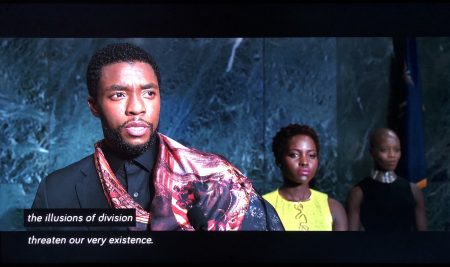 In 2018’s Marvel movie Black Panther, the hyper-advanced but secretive kingdom of Wakanda has two groups vying for power as a new King wants the kingdom to change. One faction wants to turn Wakanda into a war machine, sending its weapons to promote mass uprisings supporting their tribe around the world. The other faction wants to give their technology to the world to better everyone. The movie ends with King T’Challa sharing their technology and power on the world stage, rejecting those who would continue to do war, and creating space for one small nation to transform the world.

This scene serves as a helpful illustration of the primary component of the One Church Plan for The United Methodist Church: realignment. By changing a critical aspect of United Methodism in a straightforward, easy-to-pass way, it creates space for The UMC to become something more than its current state, bettering everyone it touches.

The One Church Plan

The One Church Plan (OCP) attempts to resolve the current impasses over church unity and the inclusion/exclusion of same-gender-loving people by giving annual conferences, congregations, and clergy greater flexibility to make decisions based on individual and communal convictions as well as the needs of specific ministry contexts.

The One Church Plan has the endorsement of substantial majorities of both the Commission on the Way Forward (69% affirmation) and the Council of Bishops (60% affirmation). It is one of two Plans written by the A Way Forward commission (the other is the Connectional Conferences plan, reviewed here), and the only one endorsed by the Council of Bishops for adoption by General Conference 2019.

Here’s a link to the full plan, starting on page 132. The OneChurch plan is on section pages 10-25. It’s a lot of legalese that is summarized in the previous section, but I do want to draw out three items of note.

First, while the updates on page 20-21 to ¶161.G (Social Principles statement on Human Sexuality) and ¶310.2.d footnote (Qualifications for Ordination) both change “man and woman” to “two adults,” the ¶161.C (Social Principles statement on Marriage) update does not, including “traditionally understood as a union of one man and one woman.” That’s odd to include in our definition of marriage a line that makes same-gender couples second class or “outside the norm.”

Second, when an Annual Conference decides to vote on whether to ordain LGBTQ persons, they do so at Clergy Session. But regardless of the outcome, they cannot revote “for 30 months” (page 24) unless the bishop allows a motion from the Clergy session. So a non-affirming bishop in a non-affirming conference, assuming they vote at AC 2019, would effectively disallow any commissioning, ordination, or appointment of LGBTQ persons until AC 2022. That’s a long time!

Finally, regarding local churches that desire to leave The UMC, in addition to whatever arrangement they work out with their annual conference (which retains its current and final authority in ¶1504, page 25), they must also pay a pro-rated share of their AC’s unfunded pension liability. Finally, churches will pay their fair share, unlike previous churches in Mississippi and other places.

There is SUCH a disconnect between the public narrative and the actual content on this plan. After reading the actual legislation, my eyes are opened to the power of spin.

The public narrative has been that this is the “progressive plan” and it “liberalizes our sexual norms.” Maybe it matters whose field you are standing in, but from this progressive’s perspective, the OCP is not a progressive plan. It does not move us forward as a denomination—it simply makes official in our polity what our Church currently practices. It keeps demoralizing statements in our statements on marriage, and it keeps the funding ban in place to keep The UMC from committing resources to LGBTQ ministries. I find little actually “affirming” to LGBTQ persons, and a lot of “allowance” for people to continue to discriminate. What is progressive about that?

So in short, the OCP is not a Progressive Plan, but it is a plan that challenges the lobbying culture model that caucus groups have been banking on for decades. Being honest about the state of the UMC and realigning the conversations at General Conference could be challenging to the norms of politicking. So that’s why realignment is the keyword of the One Church plan, and only the next few months will tell if the narrative holds about it being a “progressive plan” or if the reality will intrude.

As readers of HX will see, the real Progressive Plan will be examined in a few days time. 🙂