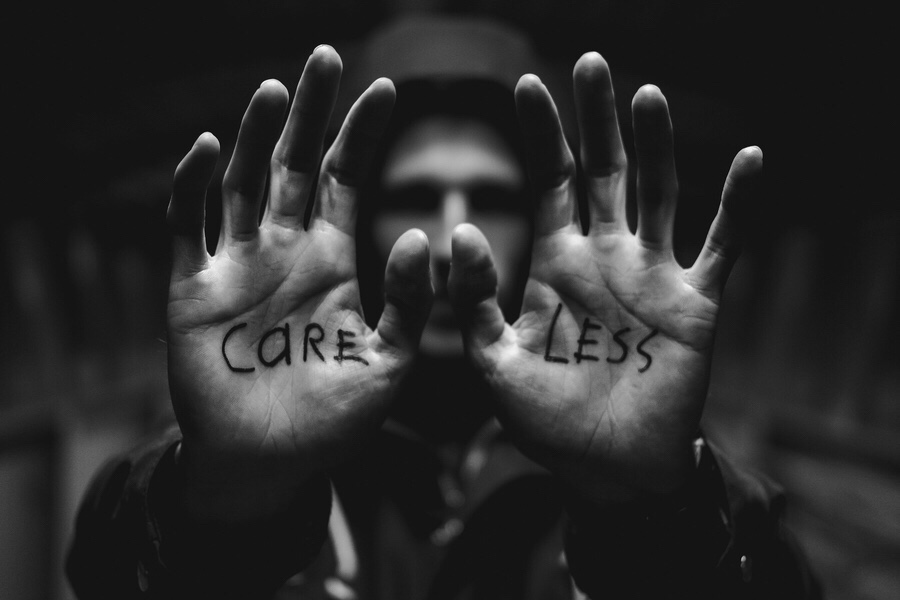 “The role of the bishop is to be a prophetic voice for justice in a suffering and conflicted world through the tradition of social holiness. The bishop encourages and models the mission of witness and service in the world through proclamation of the gospel and alleviation of human suffering.”

This week, two candidates for ministry were denied a vote at the Clergy Session of the Baltimore-Washington Conference of The United Methodist Church.

Late this evening, Bishop LaTrelle Miller Easterling, of the Baltimore Washington Conference of The United Methodist Church, ruled that Foundry member T.C. Morrow and another candidate are not eligible to be voted at today’s Clergy Session of the Baltimore-Washington Annual Conference. The BWC Board of Ordained Ministry had put forth Morrow’s name to be voted upon for commissioning as a Deacon. Morrow remains in the candidacy process.

Commissioning is the precursor to ordination. We deeply grieve this action. We continue in our bold commitment to advancing God’s justice through removing barriers to the ordination of whom God calls based on whom they love.

In previous years, the votes had been taken for at least one of the candidates and fell short of affirmation. That was difficult but understandable given our democratic peer-based system.

But this year, the vote was not even allowed by the Bishop, denying the ability of clergy peers to exercise their right as members of the annual conference: voting on ordination and membership of the clergy body.

It turns out there has been a long road to this moment of denying peer-based election and accountability and instead placing increasing power in the upper echelons or restrictive polity of The United Methodist Church.

The Origins of Wesleyan Accountability

Dr. Kevin Watson, a fellow Oklahoman and a professor at Candler School of Theology, writes in his book on the Band Meeting:

The Band Meeting is an important context for studying the shift away from small group accountability in early Methodism toward approaches to communal formation (such as prayer meetings and camp meetings) that were larger in scale, less intimate, and lacked the element of personal accountability that both the band meeting and class meeting provided. (Watson, 185)

In short, Wesleyan Accountability through the Band and Class meetings (which had different levels of commitment) was face-to-face. You confessed your sins to one another. You were held accountable to your neighbor who you saw during the week. And even though John Wesley would randomly roll through town and purge the rolls of lazy Methodists, accountability was side to side.

In the era closest to Wesley, accountability was close-in, rather than from far-off-people. Read more here in a previous article.

The Beginning of the End

During the past several decades, the Traditionalist wing of The United Methodist Church has increasingly moved away from the peer-based accountability that Wesley preferred. In its place has been decades of top-down regulations, clergy trials, and increasingly serpentine restrictions on local accountability, all the while claiming the mantle of Wesleyanism.

But that’s the way they want things. In 2016, the South Central Jurisdiction made a complaint towards the Western Jurisdiction’s election of LGBTQ Bishop Karen Oliveto, a process and situation entirely out of their control or influence.

In short, the Traditionalist brand of Enhanced Accountability removes peer accountability and places decisions into the hands of a few people outside the immediate situation. Even the Wesleyan Covenant Association’s bylaws allow their leadership council to reverse decisions by their participating membership.

This quadrennium of the Judicial Council has been particularly hard on Wesleyan Accountability as it has instituted two overreaches from judicial oversight into the creation of polity that violates the structure of peer accountability. We see two of their decisions, and a third action, as creating the conditions in Baltimore-Washington by which even a progressive Bishop in a progressive region would choose to be hamstrung by.

Finally, the recent 2018 Constitutional Amendment that gave prosecution powers to the Council of Bishops (away from regional Colleges of Bishops – which are, you guessed it, peers!), means that even progressive bishops in progressive jurisdictions can be punished in some way.

Overall, the legal situation for Wesleyan Accountability has made peer-based accountability a relic of the past. The future is top-down command and control models that quash missional relevance, contextual decision-making, and local authority on an increasing number of topics. For a denomination dominated by conservatives, their reliance on top-down faceless accountability in the church is in contrast to their desire for hands-off approaches by the Federal Government into their local situations.

One Church Versus the Thumbscrews

You can see how the movement away from Wesleyan Accountability and towards Enhanced Accountability necessitates a vicious opposition to the One Church model.