Home/Reviews/Does “The Anatomy Of Peace” Practice what it Preaches? 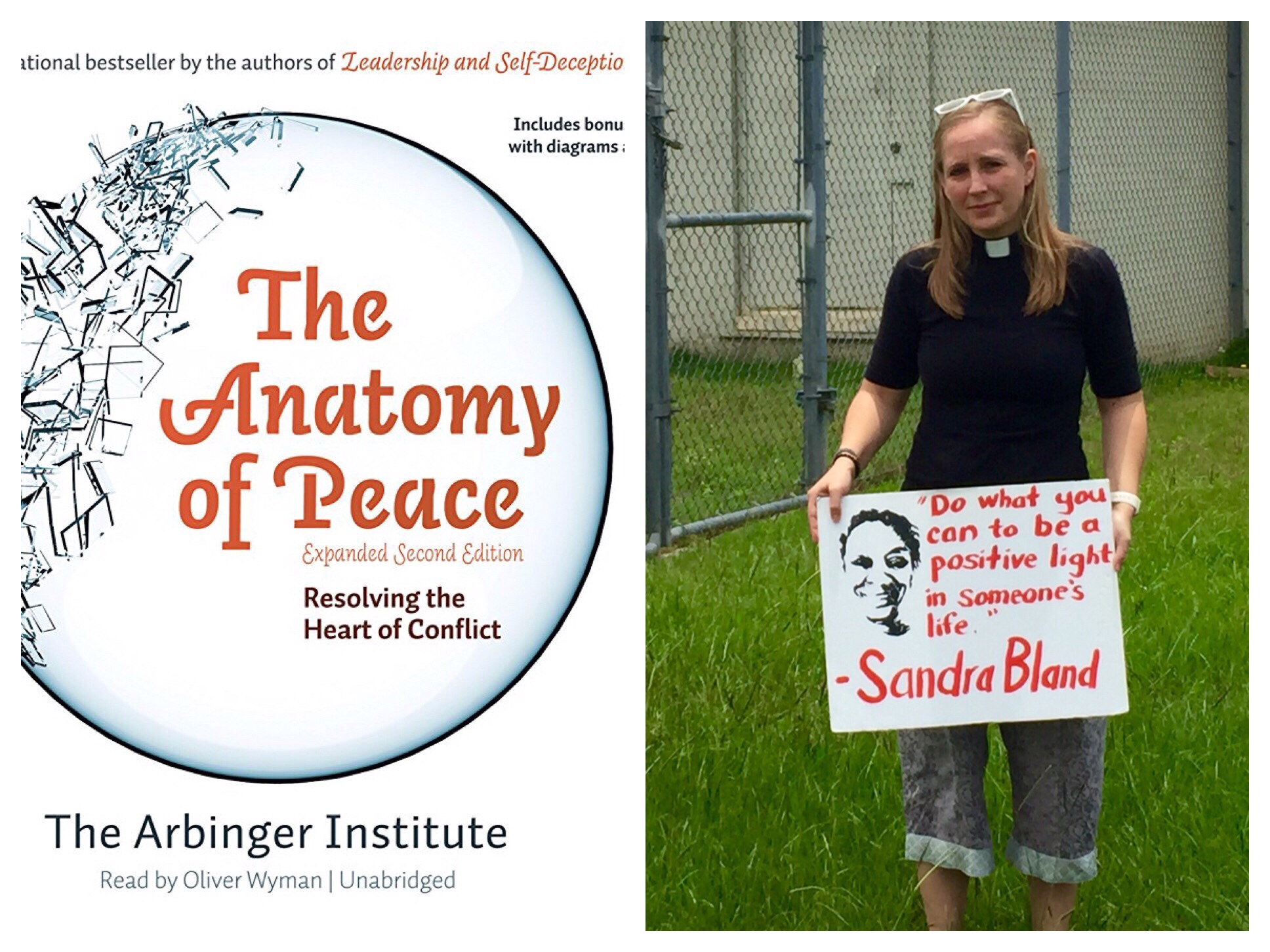 Ever bit into what you thought was a chocolate cookie and it turns out to be oatmeal raisin? It’s disappointing, even if the cookie is delicious.

Likewise, it’s a pity that a well-known book in your religious circles is being misunderstood and poorly framed, undermining the very work it is meant to do. 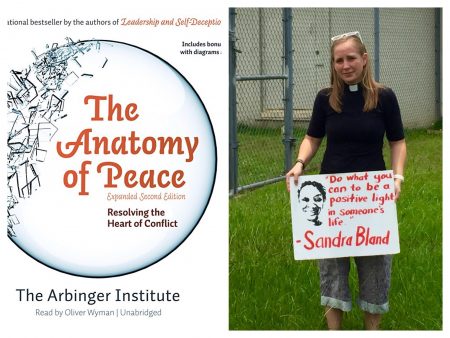 Rev. Hannah Adair Bonner (previously featured here) does some incredible behind-the-scenes research into the authorship of the “The Anatomy of Peace.” The book has been a mainstay resource for a critical United Methodist committee and has been required reading by many Annual Conference gatherings and delegations.

Read the whole blog post, but here’s a key point from it regarding the main characters’ fictitious origin:

The only problem is, these men do not exist. There is not a Dr. Yusuf al-Falah who teaches at Arizona State University. There is not a Camp Moriah in the wilderness near Phoenix.

Technically the authors have themselves covered because there is a sentence in the preface, if you were diligent to read it, that states, “Although some of the stories in this book were inspired by actual events, no character or organization described in this book represents any specific person or organization. In many respects, these characters are each of us.”

Despite this subtly placed disclaimer, however, the clear intention of the book is to get the reader lost in the story and drawn into the characters; and, thereby, to use the experiences of those characters to lend credence and authority to the teachings.

The white authorship is problematic when you re-read certain scenes from that point of view:

…”Does it bother you that you were drawn into a story about a Palestinian Muslim and an Israeli Jew who had both experienced trauma and built Camp Moriah in response, with a superfluous amount of information and opinions about Palestinian/Israeli relations, only to find out that that camp is actually directed by a group of white folks with degrees from schools like Brigham Young and Liberty University?”

It wants us to say “there were good people and bad people on both sides.” When we take all these teachings and critiques of the oppressed out of the mouths of a fictitious Palestinian Arab and a fictitious African American scholar, and place them in their rightful context in the mouths of the white men that truly created them, it becomes quite a different conversation.

Why place this between an Israel and Palestinian man? It may interest you to look at the recommendations at the beginning of the book to see that among them are two Former Director Generals of the Israel Ministry of Foreign Affairs, and the Former Chief of Staff of the Prime Minister of Israel. Not a Palestinian in sight.

“It doesn’t matter if you have power,” one of the statements from the fictional Arrig, is something that in actuality only people with extreme power could desire or afford to say.

Rev. Bonner names an uncomfortable reality: in a climate of concern over “who is speaking,” the temptation is great for White Men to put their experience in the mouths of persons of color (POCs) and cultures rather than their own. The line from the preface “These characters are each of us” isn’t right when it is mostly white males writing it. While some characters are based on real-life people, most of the Persons of Color are not.

The problem is that the “white people writing POC characters” worked: the book was a success and is part of the underlying process to remake United Methodism. Large swaths of The UMC may believe they are reading the first-hand narrative when they aren’t. I ran an informal Facebook poll, and as of this publication, 60% of my educated friends didn’t keep in mind the characters were fictional.

…At Exactly the Wrong Time

The authorship matters because it undermines the book’s actual good goal: We need the Anatomy of Peace.

But we also need to be honest when we say that this is a white committee’s claim to what African American protestors and what Palestinian tear-gas-endurers need to be doing differently. Are they right? Maybe. But by using fictional POCs as vehicles for white people’s beliefs, they have delivered a treatise on the heart of peace by using their hearts of war through objectification.

I get that the forces wanting to keep churches and cultures from progressing forward together don’t like this heart of peace process and want to keep us from embracing it. The temptation is to urge us to see the forest through the trees. But there are many problematic lines that need reframing and reinterpreting in order to better use this resources moving forward in the very difficult scenarios in the church and world.

Read it again for the first time

So, what do we do with this book when it is revealed it is white men telling black protestors that they “want the tear gas” or Israeli endorsements on a book about the Holy Land conflict?

For me, I would say read it again and the lines you underlined or felt impacted by, add in the margin “a white man says” and see how it changes the context. If it doesn’t change the meaning to you and a community of POCs that you are connected with, then hold onto its truth. If it does change, then let it go and read more literature by Persons of Color, or liberation theology by people in the Middle East or the Black Lives Matter movement in order to hear from actual lived experience instead of the theoretical.

Thanks for reading, writing, and commenting. And be sure to read Rev. Bonner’s blog post!