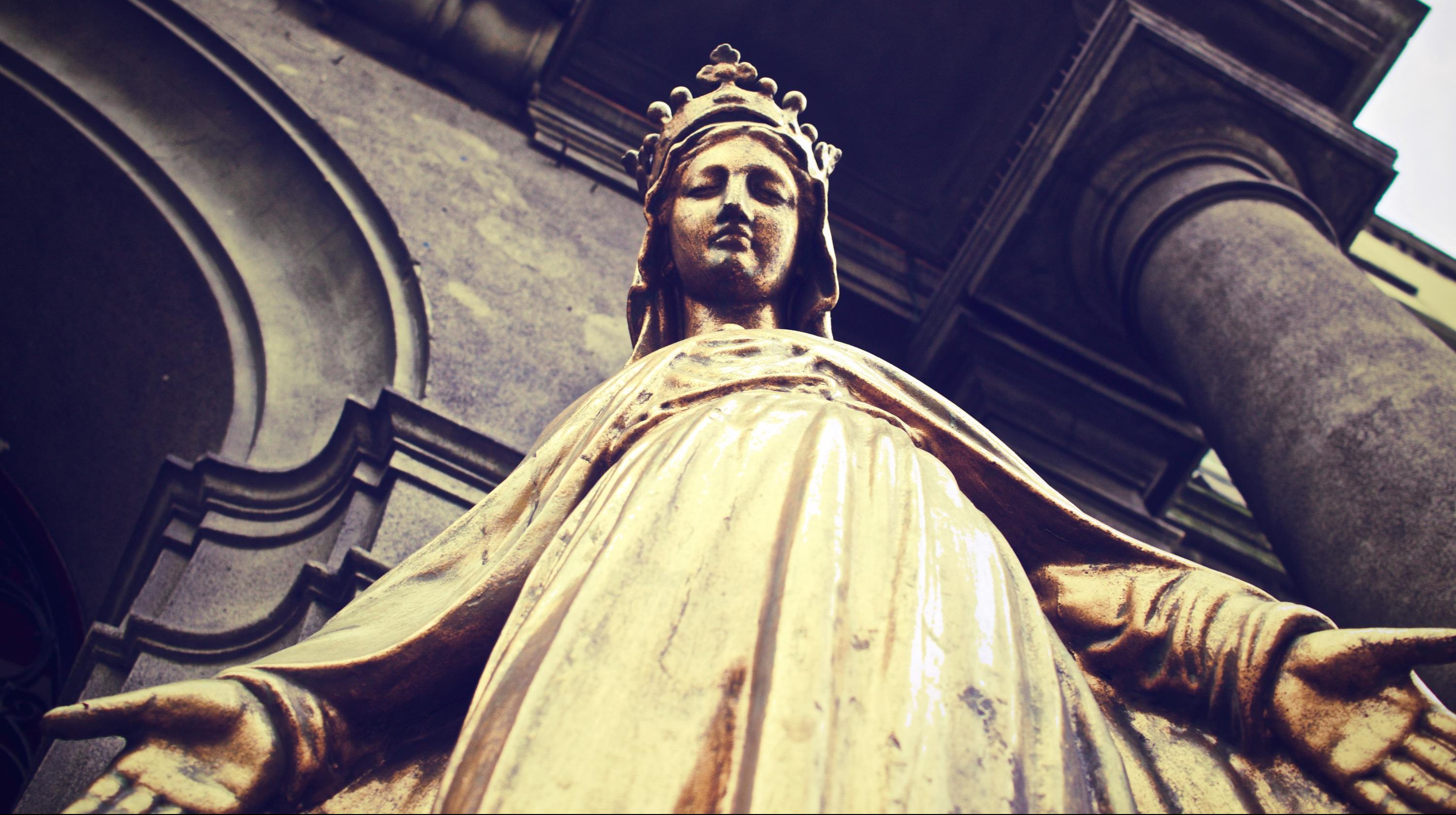 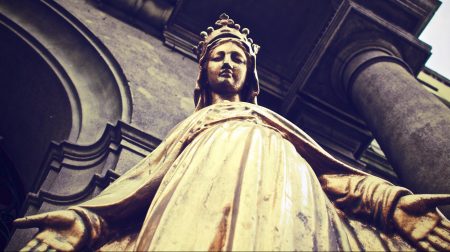 The Complexity of God’s YES

Scot McKnight, in his 2014 book A Fellowship of Differents writes about the basic premise of the Church is that God says YES to everyone, through Jesus Christ:

God’s Yes in Jesus is for everyone. Because there is so much variety in this world… we need to let God’s Yes in Christ penetrate so deeply that we embrace all others as the objects of God’s Yes. We need to know that those who are invisible to us are visible to God and, if they listen, that they too can hear God’s Yes.

God’s YES is uncomfortable because it reminds each of us that the people who are outside our social circle or preferred circle, those people God welcomes in equal portion to ourselves. McKnight continues:

The morally kosher would have to listen with better ears for God’s Yes to the morally nonkosher — the alcoholics, the prostitutes, and the all-too-common thieves.

God’s Yes is why the church is God’s great mystery in this world, the place where he is doing something altogether radical and new.

And yet it is human nature that once we see ourselves in the Reign of God that we turn around and tell others unlike us that they aren’t part of it. McKnight concludes:

God’s YES against a Cultural NO

The problem of God’s YES, of seeking life together as a unity of diversity, begins with belief: do we believe we are meant to worship alongside “those people” and, even worse, do we find God’s presence might be upon them to preach and teach in our Church?

Our belief, informed by Scripture, should be that God’s YES is for everyone. We know this! And that would be fine…except we are humans in communities and cultures, not impersonal computers made up of Zeros and Ones. Our beliefs may be universal(ish) in the Church, but our varied cultures mean the expression of our beliefs varies widely.

A fellow United Methodist clergyperson at one point (I’ve lost the reference, sadly) wrote about the difference between the content of our beliefs and our process of carrying out those beliefs:

The Crusades were Orthodox.

The Witch Trials were Orthodox.

Slaves obey your masters preaching in colonial South was Orthodox.

We would all agree their process of carrying out their Orthodox beliefs reflected more the dark side of their culture than the proper conviction of Christ. We surely agree on that.

The problem is when we choose to live Orthodox beliefs…in ways that reflect our American culture of divisiveness rather than hold diversity in tension for mutual growth.

Yes, the people on “one side” of various church debates may be Right by some interpretations. But that doesn’t automatically mean the process of “living out that Rightness” is righteousness in the eyes of God.

Letting the Perfect Get in the Way of the Good

I think German theologian Dietrich Bonhoeffer puts best the tension between our beliefs about who is in and out of God’s church and the actual people who are around us:

The perfect image of a Church, with everyone believing the same and acting out those beliefs the same, is in tension with the actual circus of sinners and the myriad expressions of faith in a faith community, much less a denomination or faith tradition.

While we can strive for the former, we cannot do so by stepping on, driving out, or pushing those different from us to the margins (or to suicide). 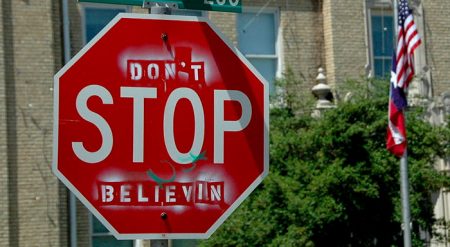 The significant challenge for the Church or church traditions is the people who believe such exclusion above is part and parcel of Right Belief. History above has shown such prohibition to be more about the process by which we live out our beliefs, not the content of the beliefs themselves. But separating process from substance for people so steeped in cultures of exclusion is a lifetime achievement, bringing generations of pain and harm to people groups who are not in the majority.

And it is a great challenge to those who practice inclusion that we don’t throw the Beliefs along with the practices, as they also need to separate the content of belief from the practice of it.

We need both Right Belief and Right Action on a spectrum of Good instead of in separate boxes of the Perfect.

And it begins with each of us.