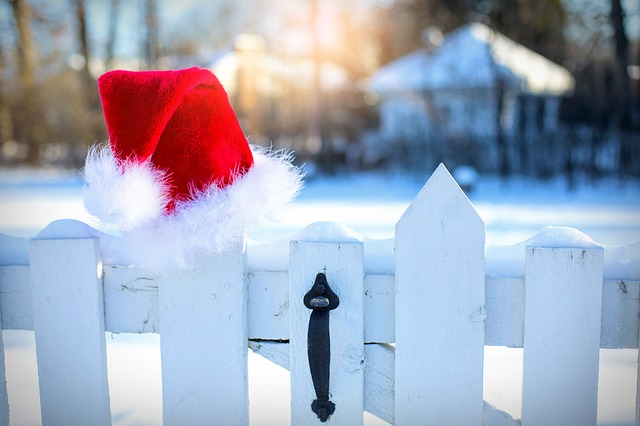 A humorous theological and philosophical version of the well-known Christmas story, as told by Dr. Bryan Stone, Academic Dean at Boston University School of Theology (reprinted with permission – original here)

Twas a Postmodern Christmas, when all through the regime
Not a concept was stirring, not even a meme.
Essentialist dogmas were nurtured with care,
And imperialist ambitions still hung in the air

The children were nestled all snug in their beds,
While grand narratives of progress danced in their heads.
And mamma in her ‘kerchief, and I in my cap,
Had just performed gender before taking a nap.

When out on the lawn there arose such a clatter,
I sprang from the bed to see what was the matter.
Away to the window I flew in a craze,
And incarnated an internalized masculine gaze.

The moon on the breast of the new-fallen snow
Hegemonically othered the objects below.
When, what to my binaried eyes should appear,
But a sleigh simulacrum, and virtual reindeer.

With a little old driver who exposed propaganda,
I knew right away it was postmodern Santa.
More rapid than eagles discourses they came,
As he named and destabilized each language game!

His aesthetic was queer, from his head to his foot,
And his clothes juxtaposed with ashes and soot.
A bundle of kitsch he had flung on his back,
And he looked like a pastiche of red, white, and black.

What some crassly call fat, he called “differently weighted,”
The politics of hate in one stroke out-narrated
A wink of his eye and a twist of his head,
Intertextual clues I had nothing to dread.

He spoke less in words than ambiguous gestures,
And filled all the stockings with empty conjectures.
And laying his finger aside of his nose,
with critical distance, up the chimney he rose!

He sprang to his sleigh, to his team gave a whistle,
And away they all flew heterotopically spatial
But I heard him exclaim, as I stood there half-dreaming,
“Liberation to all, and an excess of meaning!”