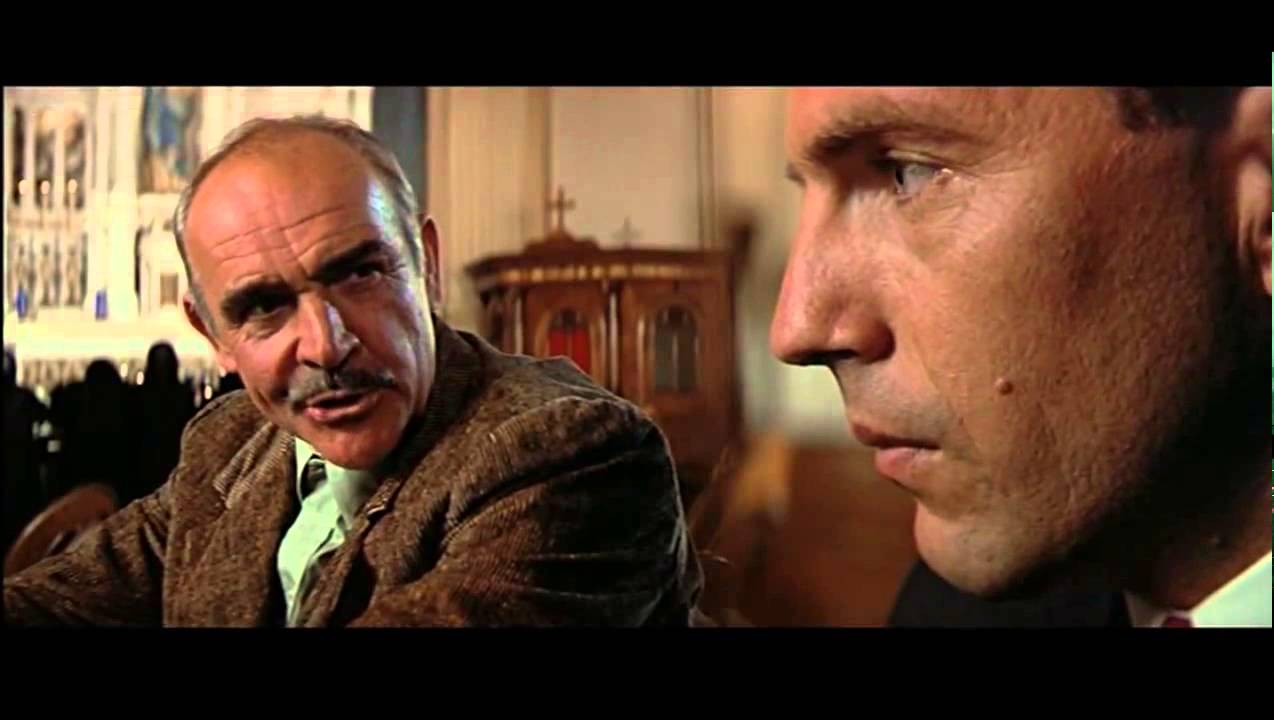 A question of commitment keeps me coming back to two movies and their evaluations of the fuzzy line of justice.

What Are You Prepared to do?

Actor Sean Connery plays Jim Malone in The Untouchables, a movie about how Elliot Ness sent Chicago crime kingpin Al Capone to jail after a series of twists and turns, each more violent than the next.

After Ness shares his commitment to bringing down Capone to be “all the way,” Malone serves as the wise veteran officer who puts together a group of misfits to take on the powerful crime lord in Prohibition-era Chicago.

Malone doesn’t make it to the end. Malone’s final scene is in his home. He has kicked out an assassin who the audience assumes was there to kill Malone, but it turns out he was the bait to get Malone outside so another assassin with a tommy gun could take him out. Ness arrives at the home in time to hold Malone in his arms. Malone relays critical information to arrest Capone, then dies after asking Ness:

Malone: What are you prepared to do?

Malone’s death—and later, Ness confronting and killing of his assassin, yielding a final piece of evidence—spurs Ness to embrace the dark side of the law in service of the greater good. Capone would have walked and kept killing Chicagoans (he killed a little girl in the opening scene) if Ness hadn’t been willing to do all that was necessary to stop him. And yet Ness ended up sacrificing his values to achieve his goals.

The audience is left with wondering: do the ends justify the means? And if so, who decides when they do? 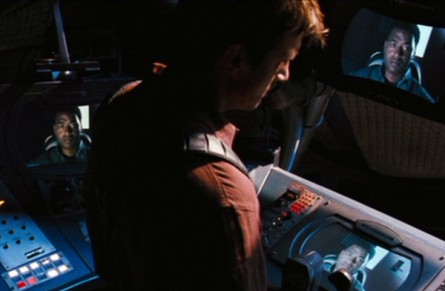 Just Believe In It

Another angle on the sentiment of commitment is found in the movie Serenity, the capstone of the Firefly science fiction TV series.

Shepherd Book is a remarkably similar character to The Untouchables’ Malone: older man serving as the moral compass, but with a rough, unknown history. He dies too (spoiler alert!). In his final scene, he’s shot down a spaceship that had destroyed his village, lamenting “not very Christian of me.” In an eerie echo of the Untouchables scene, as Book is dying in antihero Mal Reynolds’ arms, Book says:

Shepherd Book: I don’t care what you believe in, just believe in it.

Book’s death galvanized Mal to stop running from the law in the space western, but to destroy the unjust, unfathomably violent foundations of the regime. He takes the fight to them in a cataclysmic battle that goes from space epic to one-on-one battle of the wills between two men, the only one to win is the one who believes in their cause more.

Unlike Ness, Mal doesn’t sacrifice his integrity or values to commit to his beliefs (see previous Firefly post here). Rather, Mal realizes the only way to beat his adversary and the regime he props up is to go where his beliefs took him and make everyone else aware of his belief. He becomes a true evangelist…with a bit of violence in order to do it, unfortunately.

I think of these two men this week as I struggle with how to pursue justice. Sometimes pursuing justice looks like either Malone with ratcheting up the conflict and out-doing the other. But sometimes it looks like Book with making choices that hold fast to your values.

Both pathways to justice and overcoming the Empire are fraught with difficulty:

So I’m left with these questions that are phrased rather vaguely to help you with your discernment:

And if the other side–the ones who prop up the Empire, the ones who make a folly of the institution you believe can be redeemed–if they are willing to go all the way to the mattresses, then what am I willing to do?

My hope is you choose the path of integrity rather than “the ends justify the means.” And that you hold yourself accountable to those most affected by your actions.