Home/United Methodist Church/Progressives and the Uniting Methodists 03: A Hundred Blooms 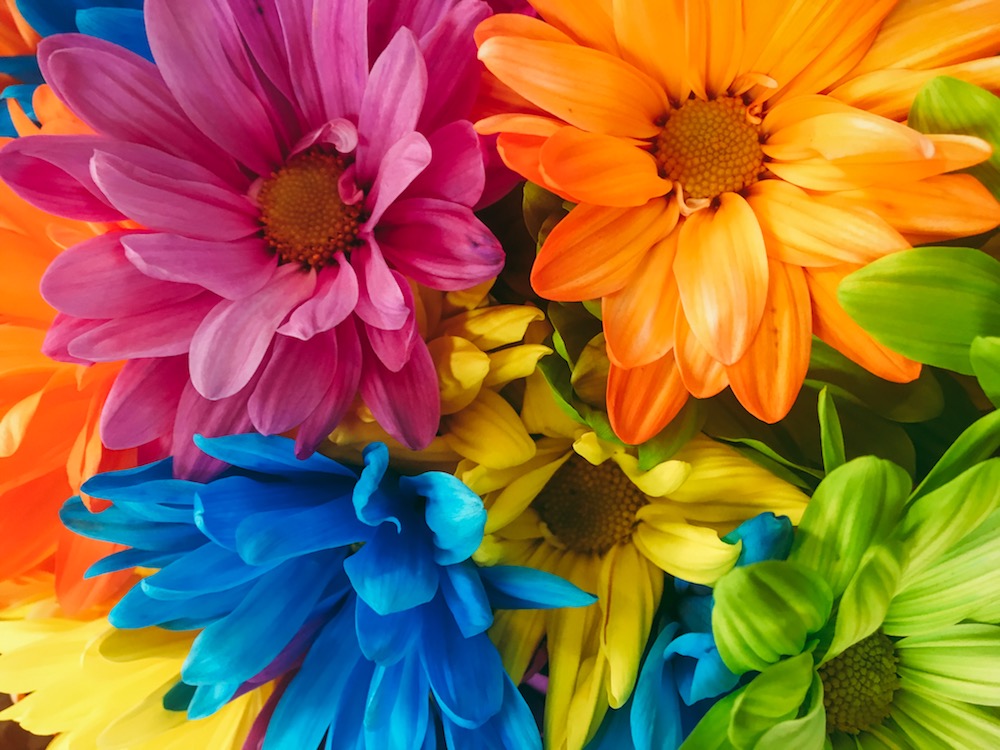 Final section in the series responding to whether Progressives can be a part of the Uniting Methodists Movement.

What is Old Is New Again

This is the third blog post on this topic, and I have to admit, at first I wasn’t sure why this topic got so much attention.

You see, the Local Option approach championed by the Uniting Methodists is not new: our blog has commentary on the same approach from 2014 to today ( 1, 2, 3,4,5, etc). Before it became a specific policy proposal in 2014, agreeing to live “not of one mind” got to the floor at General Conference in 2004 and 2008, a compromise measure supported by Reconciling Ministries Network.

So seeking to live as a unity in diversity is not a novel debate, and people who are progressive and conservative have supported it in the past, though it has not gained majority approval in either group.

One of the LGBTQ leadership’s well-written concerns is that the UMM proposal doesn’t affect regions of United Methodism equally and allows injustice and discrimination to continue in (limited areas of) The United Methodist Church.

They are right. Full inclusion, Local Option, and the current Status Quo look rather similar to the progressive regions of American Methodism. My own region of the northwest already allows LGBTQ persons to serve openly, marriages to take place, and our Boards of Ordained Ministries do not consider sexual orientation of their ministry candidates. Under Local Option or Full Inclusion, the practices look the same, though the pressure is varied on LGBTQ clergy.

What it does affect is the regions that are conservative or mixed in these ways:

So from a “what will this practically mean?” conversation, these are some of the practical effects, without disputing that the theological and ethical concerns by the LGBTQ community are real and present.

From Lukewarm to Red Hot–or back down?

The incremental approach by the Uniting Methodists falls short of justice for all, even as it solidifies the gains made in progressive regions. At best, it meets the regions where they are instead of allowing the tyranny of the majority to squelch any regional gains.

So I wonder if the way we should hold UMM is similar to how I was held when I served as an LGBTQ-inclusive pastor in a state that was not.

When I attended a Reconciling Ministries Convocation almost a decade ago, I met Rev. Jeanne Knepper, now a retired clergywoman in Oregon-Idaho. I asked how to speak up when I didn’t feel comfortable wearing a rainbow stole to annual conference (signifying LGBTQ support) since I was still in the ordination process in Oklahoma, a place not known for LGBTQ inclusiveness.

That year, I wore a button, and I had conversations with folks who knew me but didn’t feel comfortable talking to the fully-decked-out-in-rainbow folks. My slight foray into advocacy allowed me a conversation I wouldn’t have had otherwise…and the next year? I wore a stole. And had even more conversations.

Incremental movement in advocacy was to be celebrated at that time, and awareness was given that not everyone was in the same place at the same time, and I was not shamed for being in a different place from those in progressive regions.

Three blog posts later and we finally get to the critical question: can progressives join UMM…and are you, Jeremy?

Many of my progressive friends and LGBTQ members have made up their minds about Uniting Methodists, about the sinful unity of the church, and what good can come from Ninevah. And I don’t blame them, especially those who are LGBTQ. They’ve earned their opinion, partially on the basis of our exclusion and harm.

But as for me, the blog community knows unity in diversity is my persistent, unpopular belief. My belief that the church is uniquely placed to transform the world through modeling a united church that gets things done together even while we value each other differently. My belief that Methodists in our history have only gotten from full exclusion to full inclusion through a sinful medium period that pleased no one but took us where we needed to go. I’m hopeful we don’t repeat this process in 2019, but I’m aware of the possibility of repeating our past behavior–and I’ll write more about this soon.

With the 2019 conference promising that the status quo will not continue, and someone’s idea will make it all the way. The stakes have raised between unity in diversity, or division in sameness. I believe to achieve full inclusion or unity in diversity, we need a diversity of tactics and approaches. Stefanie, a pastor in New York, pointed me to a quote by Eric Foner, reflecting on the abolitionists’ efforts against slavery:

“I don’t believe there is one true party line that every movement has to have. The Maoist view is better: let a hundred flowers bloom, let a hundred tactics bloom…There’s no one correct tactic. The more different tactics you have, the better.”

Progressives are called to let a hundred flowers bloom. And if the final vote comes down to between Full Inclusion, Full Exclusion, and Local Option, then I want two of the three to be the best proposals they can be. Divesting of our voice in a room that may lift up a incremental justice proposal robs us of the potential to make United Methodism of tomorrow a slightly better place than today, leaning towards full inclusion to which we are called.

So I move forward as both a member of Reconciling Clergy trying everyday to earn the title of a “straight ally,” and a “joiner” of the Uniting Methodists to help shape its direction from the inside on a topic I am well-versed about. For those opposed to Uniting Methodists, I open myself as a conduit for your concerns.

But I hold them differently.

I want a better United Methodism for my daughters and for your children and our present beloved people, and better answers to the questions by LGBTQ Methodists. That means I’m willing to extend the grace I received and sit in conversation wearing a stole with folks who are trying to wear a button, hoping that in 2019, exclusion gets cast into the outer darkness, or if nothing else, confined in a few places until it puts on the sackcloth, repents, and sins no more.