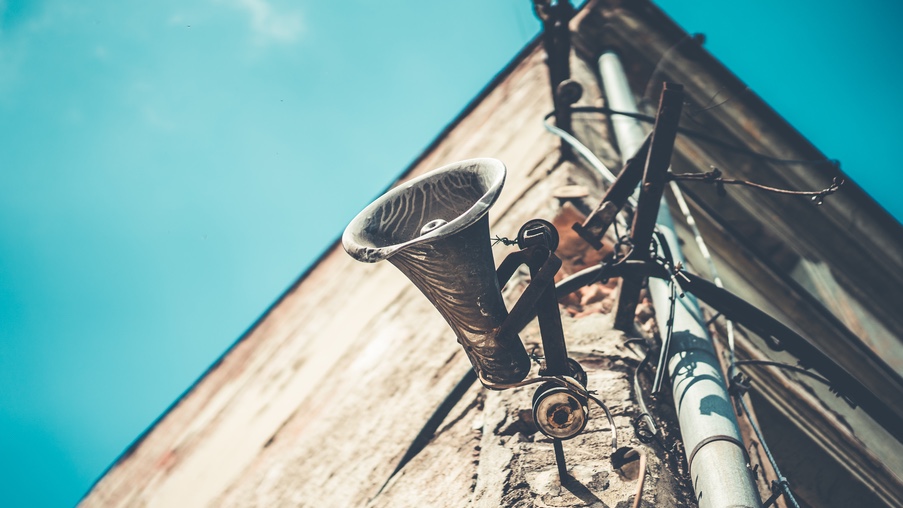 Previously, we discussed the LGBTQ response to the Uniting Methodists. But before their questions, we turn to the Bible. Don’t complain–it’s necessary to guide our work.

In reflecting on how the conversation about the Uniting Methodists has gone online, I was reminded of Jonah in the Old Testament.

Jonah begins with God telling Jonah to go and tell the city of Nineveh to repent or be destroyed. Nineveh was a city of the Assyrians, a tribe that did terrible things by pillaging and laying siege to nearby cities, including the Israelites. Jonah had likely seen his own family members and friends lose lives and land to the Assyrians. In the tribal world of the Old Testament, it was kill or be killed, Us or Them, conquest or death.

So by verse 3 (yes! chapter one, verse three!), Jonah has disobeyed and ran away. He cannot handle offering a chance for forgiveness to the people who have done so much harm to his people.

We know the rest: Jonah runs away to sea, gets thrown overboard, swallowed by a fish, Jonah agrees to go to Nineveh, and becomes the most effective preacher in history (seven words and he turned thousands towards the Lord–even Joel Osteen can’t compete!). The city repents and is saved!

But the story ends in a haunting scene: Jonah is morose under a dead fig tree, angry at God for extending forgiveness to the people of Nineveh, to the terrible people who would have killed his people in a heartbeat–and have. His last line is to ask God to kill him to put him out of his agony.

What kind of story is this? Is this a story about human faithfulness to follow God’s commands? If so, why does it have an ending like this? It makes no sense–unless there’s a different story being told.

One interpretation of Jonah is that God is doing a new thing, and the story asks if the tribal people can see it and seek it when it happens.

Former pastor and author Rob Bell, reflecting on Jonah in his book What Is The Bible?, says:

The story demands non-dual awareness: many see the world in dualistic terms where there are good people and bad people, sinners and saints, us and them, a world in which people stay true to the labels and categories we’ve placed them in.

This story wants none of that. It blasts to pieces our biases and labels with the declaration “God is on everyone’s side,” extending grace and compassion to everyone, especially those we have most strongly decided are not on God’s side.

Rather than conquest, rather than Him or Me, Them or Us, God, who has a beloved people in Israel, offers the same chance at redemption to a people who have done so much harm to God’s beloved people. It was novel. It was unheard of. And it asks the hearer of the story to consider if God actually did that in the real world, would the people accept it?

When it comes to the ending, Bell concludes that Jonah is so furious at the non-dualistic approach that “he would rather die than live with the tension.”

That last line is stuck with me: Jonah would rather die than live with the tension.

I think Jonah’s sentiment is alive and well in United Methodism as some segments of the Church would rather the United Methodist Church die than live in tension any longer.

And they aren’t wrong, these Jonahs, because there are very real, tangible reasons to want to remove the other in this way.

For different reasons and levels of validity, both Progressives and Conservatives see themselves as Jonah and the other as Nineveh, both locked into a tribal conflict that will end only when the other’s arguments have been beaten into dust, salt poured into their fields of origin, and their people converted by shame or substance.

What is God doing?

So into this Methodist dualism of RMN or WCA, of full inclusion or full forever exclusion, Progressive United Methodists have the burden of discernment: is God doing a new thing?

Those are tough questions. But the worst is yet to come.

That’s a question that I’m haunted by. And I hope you are too, haunted by a God who asks “Why Can’t I?”

The next post addresses the specifics of the proposal, asking if we can hold onto our convictions and engage the Uniting Methodists at the same time.

In the meantime, thoughts?