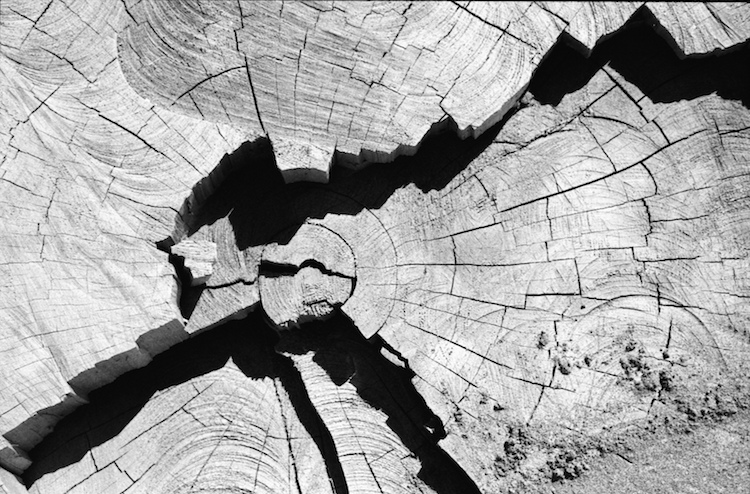 A progressive’s take on the Uniting Methodist’s entry into the 2019 Unity or Schism debate.

I’ve been torn the past week.

The release of the Uniting Methodists Movement website with its six affirmations lit up my social media. I saw my friends list on Facebook torn apart between progressives who see it as not far enough, and moderate-to-progressives who see it as a viable way forward for their communities; between LGBTQ persons who vigorously condemned such institutional nonsense, and other LGBTQ persons who saw it as better than the status quo. Which is fine, actually. As an LGBTQ colleague told me, better for the fault lines to come out and be dealt with now rather than later.

The group’s work is problematic to me as a progressive. As the pastor of a church with a large LGBTQ membership, and trying everyday to be a supportive colleague to queer clergy in my conference, I cannot support keeping LGBTQ exclusion enshrined in our doctrine. And yet I listen to my colleagues, friends, and LGBTQ persons in the South and in moderate-to-conservative contexts who see Uniting Methodists as a viable third way. If the middle controls the votes, they argue, why would we not listen to them if the alternative is the status quo or–worse–further tightening of the thumbscrews by the Wesleyan Covenant Association. The tough intersection of politics and principles!

While I hesitate to join the ranks of straight men who have taken the first wave of responses to UMM (1, 2, 3, 4, 5, 6), I need to write to clear the path to my own heart, and you are the unfortunate receivers of that reflection.

To begin, one of the valid critiques of UMM is its origin from straight megachurch men who hold significant power in United Methodism, instead of originating from LGBTQ persons who have suffered the most harm from the Church “as is.” To remedy that, I held back my writings until LGBTQ persons had responded. So we begin our analysis with the perspective of two leading organizations of LGBTQ Methodists and how they view the UMM affirmations.

The first group is Reconciling Ministries Network, which released a statement reminding its followers of their vision for the Church. Key quote:

Those being harmed by systemic evils should be able to turn to the church – the place that proclaims to be a sanctuary for those who are marginalized and disenfranchised by systems of oppression and power. This is the calling and purpose God has set before us. Prioritizing first the institutional survival of The UMC, at the cost of LGBTQ people or our foundational purpose to be that which we proclaim – a sanctuary – is, at best, unfaithful.

The other group is a newer group (since 2015) but has already established a prophetic foothold. The United Methodist Queer Clergy Caucus is a good window into one possible future of Methodist leadership. They are over 200 clergy from all five jurisdictions and one member of the Philippines. Some are partnered, some single, with kids and no kids, and widows. Some were closeted when they were ordained, some not, all sharing a diversity of genders, primary languages, and theological perspectives. Their released statement opposes the UMM plan with many great theological points, but one in particular hit me hard:

LGBTQIA+ persons could not sign on to the UMM plan without participating in our own oppression or that of other members of our community; The UMM is built on the delusion that the perpetuation of injustice is as moral as seeking of justice…

Those are serious problems of excluding people from signing on and moral equivalency. But surprisingly, the QCC ended with:

As the Christ-spirit empowers and emboldens us, we look forward to working with the signatories to find a heart- and mind-expanding, hope- and faith-filled way to be and to grow into being the Beloved Community. This is the invitation we extend, in love and communion, to our kin in the UMM, and indeed to all the UMC community. Join us in envisioning our Beloved Community as that place, where all are atypical and all are welcome.

We ignore the Queer Clergy Caucus at our peril, and we listen with joy to how they call the church to account. They challenge straight allies like me to think beyond myself, for which I am grateful. But most importantly, for a group–that has been harmed by the church at levels I cannot imagine–to speak of working with and finding a new way with the Centrists is a remarkable place to be indeed.

How do progressives respond?

Straight progressives who seek to be allies have to answer the questions raised above. At the risk of summarizing and leaving things out, here’s what I see as the substantive questions asked by our LGBTQ and elected straight ally leadership above:

I have one more for me personally, a question asked repeatedly on social media by a gay colleague in the northeast whom I cherish:

What would it be like if you were told that in order to continue being a UMC pastor you would have to divorce your wife and give up parental rights of your children – and then reflect on what it would mean if people who are not facing those penalties are telling you that the most prudent thing is for you to do is make space for the people trying to destroy your life?

Indeed. These are the questions I’m holding as we walk through a few posts about the Uniting Methodist’s proposal.

We turn next to a biblical basis and framework for response. In the meantime, thoughts?

(EDIT 9/21/2017 – removed an improper designation for a fellow clergyperson. My apologies)