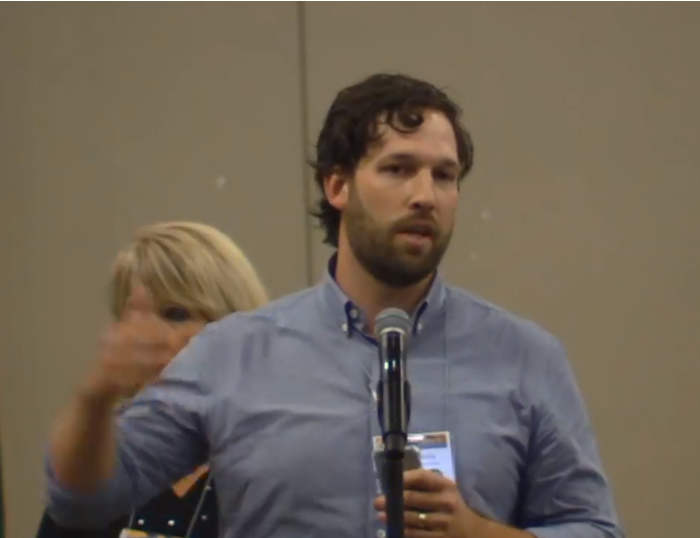 As I write this, it’s the closing run of American Annual Conference season in The United Methodist Church. From watching live streams to participating in my own joint annual conference sessions, it turns out that Annual Conferences reveal a lot about what people think of the Covenant.

We hear a lot about the Clergy Covenant from church trials of pastors who offer marriage services to same-gender couples, or from pastors who refuse to divorce their same-gender partners to continue in ordained ministry.

But this annual conference season, most of the conversation in at least one Annual Conference was about whether two churches had been practicing Methodism all along.

A Failure of Leadership

In the debate at the Mississippi Annual Conference about the exit of two congregations from United Methodism, two comments came up that revealed the truth of the situation. Both Getwell Road and Orchard were allowed to leave the denomination with their property intact and paying only their financial obligations (i.e. Apportionment) for the year.

During the debate on the Mississippi Annual Conference floor, Chris McAlilly, son of Bishop Bill McAlilly (who was the founding pastor of Getwell Road UMC), remembered that he went door to door to invite people to that church’s founding. In his assessment of the current leadership at Getwell Road, he said this:

“These are people we love, who contribute to the church that we are. They had the opportunity to lead the conference, and over and over they chose not to do that.”

To McAlilly, Getwell Road  had great leadership who chose to remain insular rather than participate in the annual conference. If they were dissatisfied with the conference leadership or direction, they could have involved themselves or advocated for change; instead, they became more and more insular and broke away from the connection via a thousand cuts.

Led Away from the Church

During the same debate, one speaker made note that he was part of another UM church in Tupelo at the founding of the Orchard church in that same city. He recalled that 40 couples left his church to be part of Orchard inception and are now not United Methodist at all, thanks to the Orchard’ leadership. They’ve been led away from the denomination.

But it wasn’t about the LGBTQ debate, the Tupelo resident said, that led them astray. He recalled that there was a struggle to get Orchards to add “A United Methodist Congregation” to their sign, and to have a Cross and Flame in their sanctuary. He concluded his remarks with these damning words:

“So many parts of the Discipline have not been upheld up to this point.”

For both Getwell Road and The Orchard churches, the problem began long ago. It was 2012 when The Orchard stopped paying its apportionment in full. For five years, it neglected its obligation and failed to uphold the Discipline, even as it railed against those other Covenant-breakers. And according to locals closest to the situation, failing to uphold the Discipline was a practice long before they stopped paying their fair share.

Process not a Product

Mississippi is finding out what Wisconsin figured out four years ago. As part of the clergy trial of Rev. Dr. Amy DeLong, they did reflections on the Covenant and found out an interesting result: the doctrine of the clergy covenant is secondary to the communal practice of the covenant.

While we hear a lot about the clergy covenant and about how everyone should uphold it, the problem is that the clergy do not seem to really know what it means to live out a covenant beyond assent to commandments. The Wisconsin clergy pushed back that “unless the practice of the covenant is made evident, then the consequences of violating the covenant are null and void.”

Here’s what I believe:

Thanks for reading, commenting, and your shares on social media