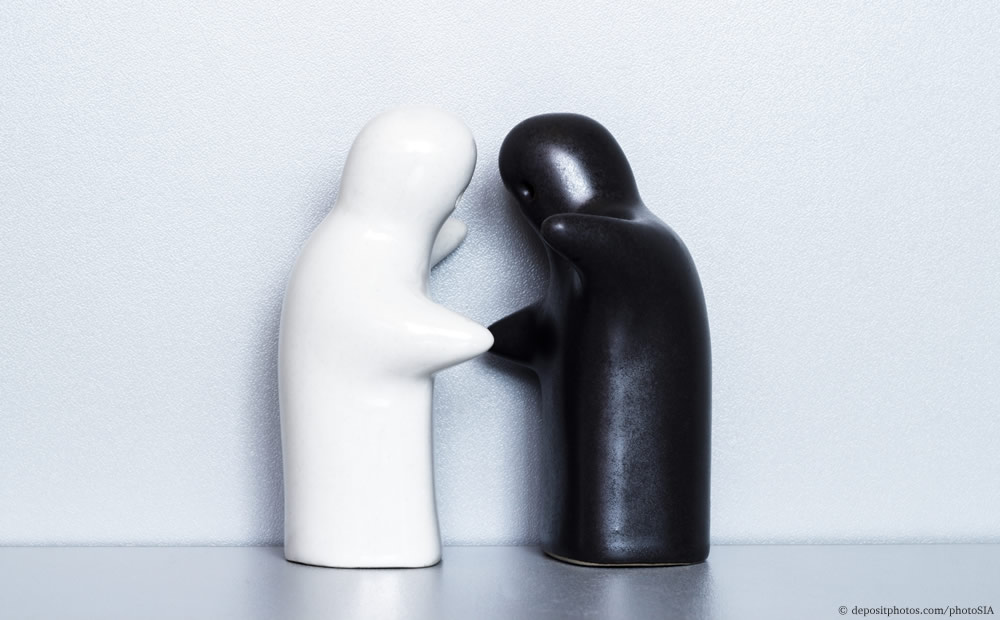 A recent hit piece Good News had on racial analysis reveals a lot about how data is twisted to promote self-serving narratives. 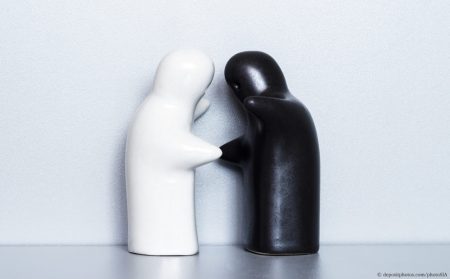 A Problem with Race

Dr. David Scott is the Director of Mission Theology for the General Board on Global Ministries and a fellow alum of Boston University School of Theology. He recently wrote about decline in The United Methodist Church as being a white people problem, as supported by our data:

Of course, since the UMC is one of the whitest denominations in America, this loss of white membership has meant that overall American United Methodist numbers have gone down. While the UMC has added non-white members, it has not been at a sufficient rate to make up for the loss of white members. This is perhaps not surprising, given the UMC’s difficulties as a predominantly white institution in reaching out to people of color (as described here, here, and here)…

What great questions and invitations to learn more from our Methodist siblings of color!

UM & Global is an excellent data-based, collaborative, and missional blog, so I’d recommend you bookmark/subscribe to it.

So I was shocked to see this balanced academic blog as the focus of a recent Good News magazine’s article by Rev. Walter Fenton. Rev. Fenton states that we shouldn’t use the data that Scott draws from to reliably analyze The UMC:

[M]embership figures are a key factor in determining the viability and number of districts, annual conferences, and episcopal areas in the church. But given all the variability in the ways members are created and membership rolls are maintained, how accurate is the data?

…The UM Church is not particularly good at getting the big number right, let alone providing granular figures for distinct groups. Pastors, district superintendents, conference statisticians (typically a humble, hardworking pastor who has volunteered for the thankless post), and bishops are not trained census takers. And to believe that each year most pastors scrub their local church’s membership rolls, and then go on to decipher the racial and ethnic status of every member (a fair number of whom they may have never met) is to expect the unlikely.

As a crawler of the Big Data provided by The UMC, I agree with Fenton that UM Data is often a near miss, but it is better than anything that nondenominational groups come up with. Like the famous quote about democracy, UM statistics is the worst way to keep tabs on accountability in a denomination, except for all the others. So I believe we should keep engaging the data and see what story it tells us–not just throw it out the window. 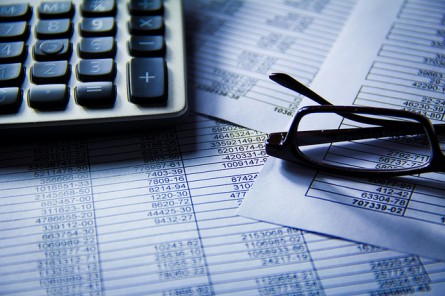 Disturbingly, it seems the real problem isn’t with the data. It’s with how an organization misuses the data to promote its professed truths.

In his own article, Fenton himself cites statistics from GCFA that show minority membership increasing significantly from 1989 to 2013, though he conveniently downplays that part of the finding, instead cherry picking individual erratic data points in order to discredit the idea that white people are leaving The UMC. That’s a violation of my Oklahoma high school statistics, which any “analyst” should know.

But the larger problem is that Good News uses the exact same data to promote their own narratives.

For example, in 2015, Fenton cited the same data in its piece on membership to further assail the Western Jurisdiction. Since the data fit their narrative, it was used without qualification. However, the ratio of Virginia’s membership to attendance is particularly egregious, suggesting that those membership numbers are not reliable (we’ve discussed this problem here before), but Fenton is happy to use unreliable numbers when they serve his purposes.

The implication of Fenton’s article and misuse of data seems to be, “because we don’t know membership numbers with 100% accuracy, it’s okay to continue to ignore and marginalize people of color.” Given the ascendant Wesleyan Covenant Association’s October meeting was largely white and male, we can see why that narrative will play better than acknowledging the facts of the matter.

The problem of Truth and Facts

I fear this is the first of many attempts to discredit the fact-based and numerical data that helps a massive organization like The United Methodist Church function and relate to the mission field. In the age of Fake News and Trump, I shouldn’t be surprised.

But I wonder: why is it that evangelical persons and organizations are so insistent on discrediting news sources and promoting their own narratives?

I really appreciate Rev. Morgan Guyton’s take on this concept. He wrote a few months back about his upbringing in a evangelical tradition that framed truth and facts in opposing ways:

On the one hand, absolute truth can signify that the universe has a single reality despite the fact that we perceive it from billions of vantage points. In this sense, absolute truth means the universe around me is not a dream that’s all in my head. The objective facts that surround me in the world matter. I don’t get to make up my own facts. There are universal laws and principles that exist independent of my subjective, culturally conditioned position. When I was indoctrinated with absolute truth as a young evangelical, this first definition was how I was taught to understand the concept.

However, I came to learn that, for evangelicals, absolute truth was not as much about the existence of universal truth as it was about obedience to an infallible authority. For conservative evangelicals, the authority to obey is of course the Bible, or more truthfully, their particular doctrinal superstructure within which they encase their interpretation of the biblical text. When you’ve made the decision to define truth as obedience to doctrine, then you’re not actually committed to the notion of a single, universal reality, because reality is whatever makes your doctrine work.

…The slippery slope to a post-truth reality starts with defining truth as whatever makes your doctrine work.

Guyton includes the line “While Christians should certainly use scripture as a primary means of interpreting our lives, that doesn’t excuse us from handling the facts of our world with cautious, sober integrity.” That’s a key point that is missing from the analysis above.

Good News–and it’s current incarnation of the Wesleyan Covenant Association–is in the same genre of Christianity amidst a mainline denomination. As Scott concludes in his original article:

How do white anxieties about the decline of white, American United Methodism serve to cloud and confuse denominational thinking about its future in the US?

A better conversation about race

I contacted Dr. Scott to get his perspective on the article at Good News, and he replied with typical laser focus on the mission of the church:

The trend lines of racial and ethnic minority membership growth are unmistakable, whatever the problems with any particular year’s data. The conclusion, therefore, should be equally unmistakable: We need to talk more about race in the UMC.

My hope is that pastors and membership secretaries do the work to make their data as accurate as possible, and perform membership audits to accomplish this. But my better hope is that we continue these important conversations about race and the Church and find better ways to be a church that embraces diversity, instead of explaining it away by fiddling with the numbers.