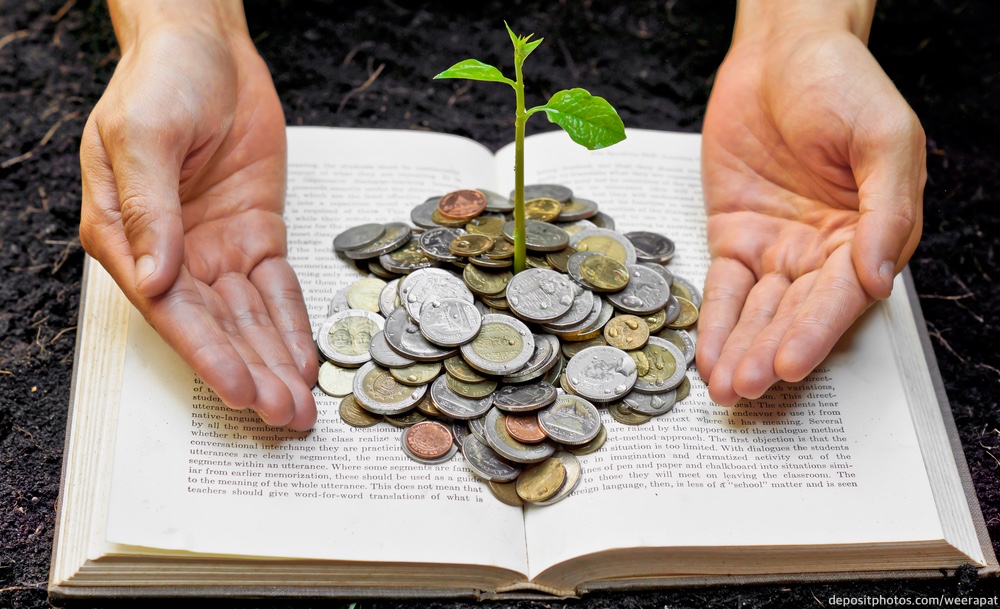 When a megachurch pastor picks on small churches, you can bet they will turn the mirror around. 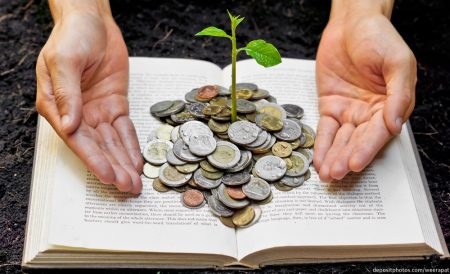 A recent article in Faith and Leadership interviews Rev. Andrew Forrest, campus pastor of Munger Place UMC in Dallas. It’s a successful church with a growing population, so the article focuses on the church and Forrest’s leadership.

However, it takes a turn midway through the (long) interview to a place that I really found distasteful. Here’s the quote from Forrest:

The problem is not the gardens. I’m being provocative to make a point. The problem is that we often want to substitute secondary and tertiary concerns for the primary concern of discipleship.

We don’t actually disciple our people. We don’t teach them about the Bible; we don’t actually do the core practices of the faith. So there are dying Methodist churches in every ZIP code in America that have a few old people coming to them, and they say, “We need to reach out to young people, so let’s start a community garden.”

Fortunately for Forrest, I’m too far away to adequately respond to whether his “provocative” perception matches the reality around his Dallas church.

But fortunately for our readers, someone else is. Neil Moseley is on staff at White Rock United Methodist Church and his church is in the same city as Forrest’s. And they have a community garden. And a coworking space. And they are making disciples. Inconceivable! So when Moseley wrote a reply to Forrest on Facebook, I got permission to share it with the HX community.

Enjoy! (section titles are from the editor)

About Community Gardens and Privileged Megachurches

I am the Director of Community Engagement at White Rock UMC.

We have a community garden & a coworking space.

And we have a 2017 bake-off. And we have a thing called New Vinyl Mondays & book studies of Bonhoeffer and Ta-Nehisi Coates.

And we talk about where we stand on homosexuality, mental illness, public education, immigration, the death penalty and the like from our pulpit because people should know where their pastors stand on important issues.

For all our brothers & sisters wrestling with the realities of life in and commitment to dying churches, small churches, neighborhood churches, scrappy churches: there is hope for new life & it doesn’t require millions of dollars from a megachurch; and it might very likely require a little unorthodoxy.

But when I was asked to join the staff of a dying church, to hypothesize & experiment, to reach out to the neighborhood who thought the building was closed, and to sit with and pray with and study the Bible with this proud, older congregation who was wrestling with real existential & theological questions – I couldn’t have predicted how challenging, rewarding and inspiring it would be.

I am writing this because a campus pastor I’ve known for several years, Rev. Andrew Forrest, has decided to speak about dying churches, rather out of turn, in my opinion, as his success at Munger Place Church has nothing to do with a dying church.

His employer Highland Park United Methodist Church acquired a beautiful, old church property (Munger Place United Methodist Church) in a very diverse part of Dallas – a huge church building without a congregation – to reimagine and repurpose for the Gospel and for the neighborhood. And that is just what they’ve done. But the acquisition of the property and initial funding, and proclamation of the Word for that matter, was not solely Andrew’s responsibility.

Andrew cites growth & success at the new megachurch campus in an old church building to speak to dying churches – churches that still have a congregation that hope to find new life in their neighborhoods.

However, Andrew was given:

So, I just have to ask: how many dying churches have access to all that?

I don’t want to diminish what has happened at Munger. It’s quite remarkable. Not everyone could have taken those resources and done what Andrew & the Munger Church congregation have done (let me be very clear about that).

But this article seems to suggest a single way forward, a single corrective step for all dying churches – a commitment to doctrinal orthodoxy. I think the list of resources available to the new megachurch campus demonstrates that there’s a little more involved in Munger’s faster-than-expected success than preaching orthodoxy.

And that’s really what Andrew is after in this article, I think, suggesting that orthodoxy is the way forward for all churches healthy or struggling. But it’s a tad disheartening, to cast aspersions at church leaders in smaller, less affluent congregations who attempt to connect to folks in ways other than a top-shelf worship experience that they can’t afford…all in order to make a statement about orthodoxy.

Scrappy for the future

Dying churches are scrappy, just ask anyone who has tried to close a church. And luckily, the work at my own dying church, White Rock UMC (about 5 miles further east into East Dallas than Munger), and my conversations with other dying congregations suggest that there are many ways forward, both ancient & brand new, being tried by innovators of all kinds in every kind of context.

I just want Andrew to know that the resources involved in repurposing the old Munger Place United Methodist Church aren’t available to every small, dying church out there, and he should acknowledge that privilege rather than oversimplifying Munger’s success and his success as a leader.

A whole lot of folks in dying churches can garden though, and a packet of tomato seeds costs about 75 cents.

Neil Moseley is the Directory of Community Engagement at White Rock UMC. Click here for his bio.

As longtime readers know, I believe being provocative has a place in online conversation.

But as the above shows, if your calculated provocation is about a subject you don’t know enough about…then perhaps don’t be provocative in the first place.