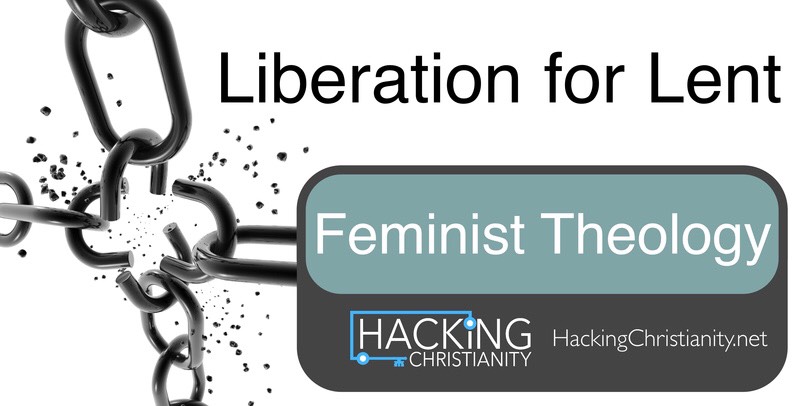 Liberation Theology as understood by the experience of women. 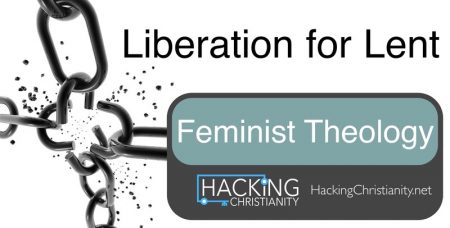 Feminist Theologies of Liberation: An Introduction

Have you ever wondered why there are so many women in the Bible who don’t have a name?

Have you ever wondered about the women Paul sends messages and greetings to in his epistles?

Have you ever wondered why women make up 60% or more of most Christian congregations, but denominations still refuse to allow them in leadership positions?

While these barely scratch the surface of what feminist theology seeks to address, like all theologies that employ a hermeneutic of suspicion, they ask questions that lead to deeper answers. It is not enough to take a tradition or practice at face value, or to interpret a passage in the usual way. Feminist theology seeks to question the assumptions and binaries we assemble our theology and ecclesiology around.

Though it would seem that feminist theology emerged in the 1960s, rumblings of it were heard as far back as the writings of Christine de Pizan, a medieval French writer, who chose to interpret biblical passages in ways that would counter sexist narratives in her work Book of the City of Ladies. The emergence of First Wave feminism in the 19th century saw women like Lucretia Mott, Elizabeth Cady Stanton, Susan B. Anthony, and Sojourner Truth reading and interpreting the Bible in support not just of abolition but also women’s suffrage and equality. Indeed, religious movements like the Quakers, which Anthony’s father practiced, enabled women to participate in such leadership roles because of their radical emphasis on equality between genders.

Second Wave feminism and the influence of postmodernism led to the most recent iterations of feminist theology, from which many streams of emphasis spring forth:

At the base of feminist theology, a few major questions emerge: who speaks? Who is restrained from speaking? Who creates meaning? Who is denied the right to create meaning? When meaning is created, who benefits and who is disadvantaged? These questions are critical to liberation for women, because historically, women have been excluded from the conversation while also being denied full personhood. Rhetorical, physical, emotional, mental, and spiritual violence have been inflicted on women’s bodies, minds, and souls, many times with a religious justification.

The arrival of postcolonial, womanist, and mujerista theories and theologies has helped feminist theology branch out into intersectional analyses as well. Women have multiple identities that stem from race, class, ability, sexual orientation, and nationality; intersectionalism challenges us to think of ways in which some women can benefit from the oppression of other women due to racial or class status. It also encourages us to realize that women are often pitted against each other in order for the hierarchy to maintain its power.

You can find many major feminist theologians giving speeches on YouTube by perusing the Religion and the Feminist Movement Conference. These were uploaded by the conference host, Harvard Divinity School.

The above introduction written by: Jessica Glaser is a United Methodist deacon candidate and recent MDiv graduate of Colgate Rochester Crozer Divinity School. She lives north of Buffalo, NY with her husband, cat, and numerous fowl.

Today’s reading is a list of resources for feminism and women’s liberation theology, and a video archive of women theologians hosted by Harvard Divinity School: