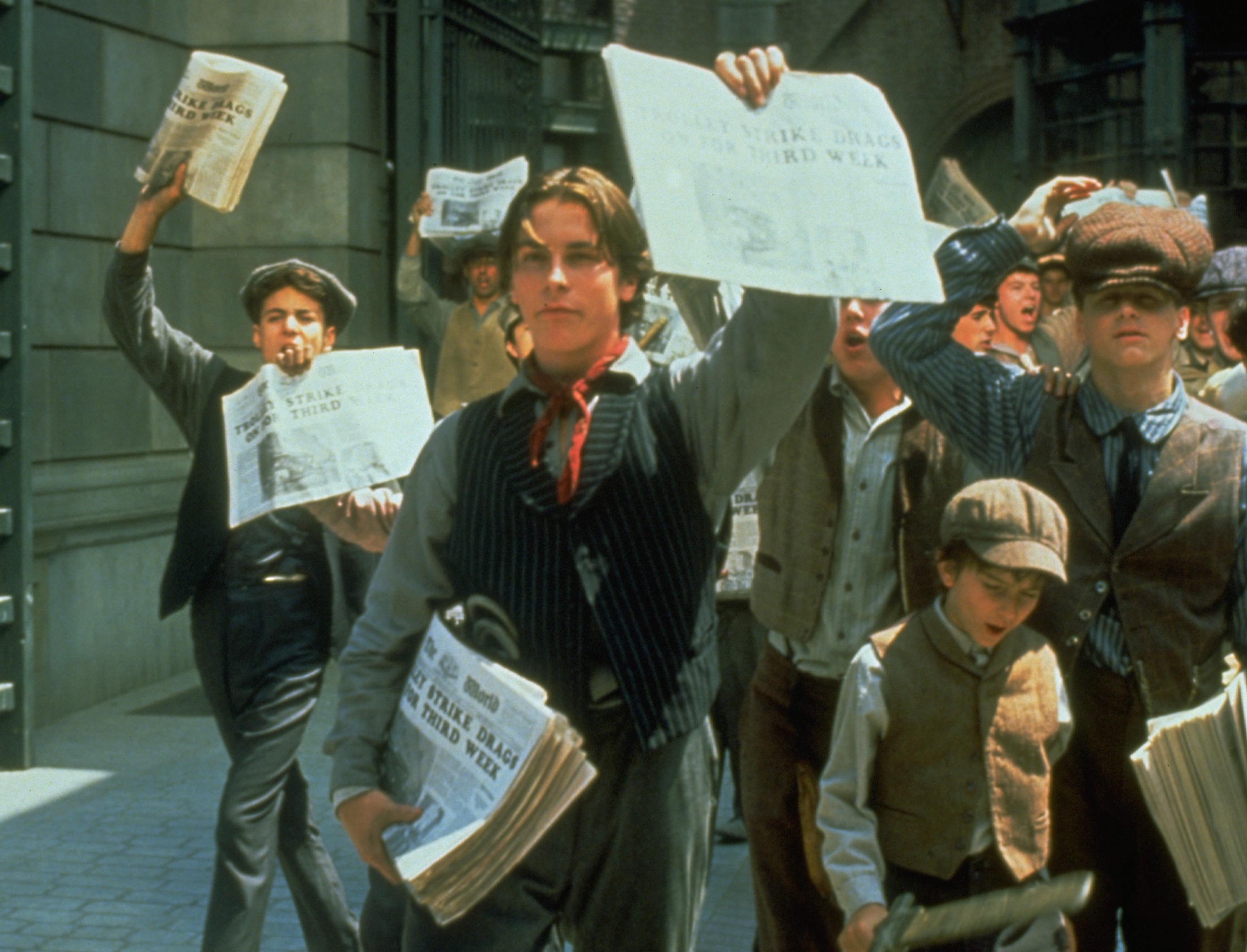 For almost 100 years, Methodists have believed in Fake News that has not stood the test of time.

The church I attended in high school had a contemporary service that projected the lyrics to the praise songs. This was before PowerPoint: the lyrics were just printed on transparencies and projected on the wall, and we would re-use the sheets when that song came up in the rotation.

One such song was the Communion song “Take Our Bread, We Ask You” by Marilla Ness, which had the chorus:

The problem was the transparency had a typo. So the third line on the projected wall read:

We sang this song for YEARS and no one ever changed the typo. For YEARS, my church literally sang about God killing people. Amidst the great preaching and worship, we would occasionally proclaim an untruth about God without correcting it. It was finally fixed after repeated complaints. It took an intentional effort to change and stop proclaiming an untruth about God, as inconsequential as it may seem.

Fake News in Church and Society

The Church has a larger problem when it comes to proclaiming untruths or Fake News about people sitting in their very pews and standing in their pulpits.

Fake News in the church is a bit different than Fake News in politics, which are provocative articles not based on facts written for monetary or propaganda purposes ( see here )

Fake News in the Church is when we proclaim something about God that is not true but we perpetuate it for the purposes of institutional preservation. We accept the Fake News so that churches don’t lose members before their culture can accept God’s Truth. But the problem is that we instead lose ground for the Kingdom overall and our mission for Jesus Christ to transform the world.

This may seem unlikely and unheard of, but the reality is that Methodism has a history of precisely this type of Fake News when it comes to its relationship with minority groups. Jane Ellen Nickell outlines this well in her book We Shall Not Be Moved: Methodists Debate Race, Gender, and Homosexuality.

The debate over women’s ordination led to a mixture of Good News and Fake News. The good news was that women were recognized as having pastoral authority. The fake news was that they needed to be in a limited role. From 1924 until full clergy rights were awarded in 1956, women could serve an agreeable local congregation, even though they would not have the same voting rights as male pastors, thus denying connectional authority to them. For over 30 years, the Methodist Church proclaimed the Fake News that women were secondary to men in their clergy order.

You can read more of that history here . But both of those movements reflected that United Methodism has a problem with Fake News: words we say about God and the servants of God that are not true, but we repeat it for institutional preservation.

The problem is there’s Fake News that we wrestle with today. When the prohibitions against women and African-Americans were rightly named as Fake News and relegated to our historical record, another item of Fake News came front and center.

Since 1972, Fake News has reigned in our polity when a man wrote on a scrap of paper on his walk to the microphone at General Conference. The committee that had studied the topic of homosexuality had recommended a pastoral statement of welcome and concern. The man recommended on the floor that the following line be added (passed by a floor vote):

“…we do not condone the practice of homosexuality and consider this practice incompatible with Christian teaching.”

Every time that the church’s committees or study groups has studied LGBTQ inclusion, they have supported it, and every time, the floor votes it down, with floor speeches focusing predominantly on losing members to the Baptist Church (1970s) or losing African outreach (2000s). Institutional preservation reigns.

Since 1984, Fake News has reigned in our polity when a few bishops wrote a phrase “fidelity in marriage, celibacy in singleness” on a napkin in an airport. Bishop Jack Tuell recounts that fateful day of deciding how to exclude LGBTQ persons from ministry:

We did not look at the scriptures; we never mentioned tradition; we did not refer to experience and reason. It was almost absent from our discussion…we were unconsciously guided by two other words: institutional preservation.

The Bishop Tuell recanted those actions and became an advocate for LGBTQ inclusion later in life.

Like the Fake News before about women and persons of color, this Fake News of the past 45 years has been an error that so far will not die.

Every four years, United Methodists have a responsibility that Fake News doesn’t intertwine with the Good News we are called to share. The day that current-generation Methodists did not choose to tell the truth about God’s love was their most faithless day, repeated every four years since. For 45 years we have shared Fake News, out of concern for institutional preservation.

What we write matters. The things we lay claim to as truth matter.

I’m not offended by individuals that hold that belief. I am offended by a denomination that, time and again, chooses to tell Fake News because of fears of institutional preservation, rather than the Good News they know is true given their experiences with LGBTQ persons in their pews or communities. They know.

Fake News is incredibly difficult to root out. It took 30 years for women’s ordination and African-American leadership to move from “less than” to full status in the UMC–and even today 50ish years later, many congregations still reject women pastors and persons of color. But connectionalism has taken its toll and the vast majority of congregations now accept persons of difference as their pastors that would have been inconceivable a generation prior.

I just hope there are some people around to hear it when they finally stop believing the Fake News and focus solely on the Good.