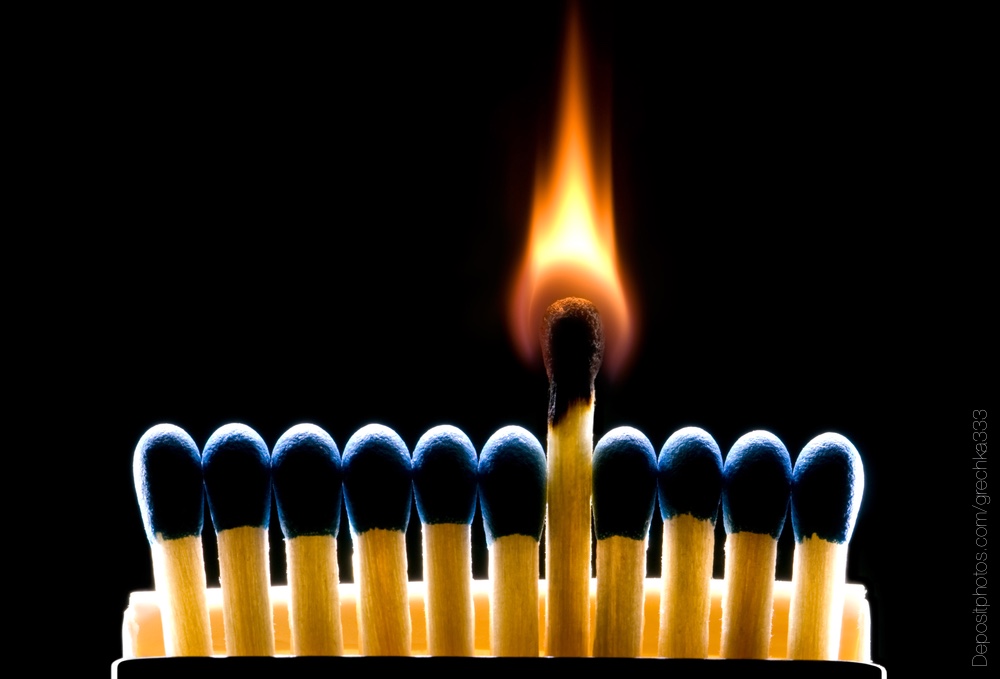 Church politics, economics, and leverage paint a rather dramatic picture of this moment playing out in Mississippi, America. 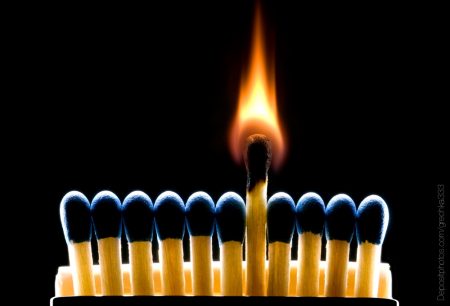 Earlier, we discussed the real effects of a church leaving the denomination of The United Methodist Church. The harm is most felt by the regional churches whose apportionments would (likely) go up, and the Annual Conference whose ability to plant new churches and have a voice on doctrinal matters would be diminished. You can read it here .

The article ended with a comment that all is not what it seems with the Mississippi Two. That comment is what we turn to today.

Heather Hahn reports for UMNS that both The Orchard and Getwell Road UMCs in the Mississippi Annual Conference have taken congregational votes and are about to begin negotiations to leave.

Despite the missional language of reaching people for Christ, what is being negotiated is very specific: the property, endowments, and debts of the local church, if it ceases to be United Methodist, revert to ownership by the Annual Conference. Everything. That’s the law…with a favorable past of being enforced, thanks to The Episcopal Church preceding us in dealing with schismatics for the last decade.

Since both sides want to avoid a court battle and lawyer fees, they will hold negotiations to the terms of the disaffiliation, much like “who gets what” in a divorce.

These negotiations will take place after the efforts at reconciliation have failed, and it becomes clear they are headed towards a severing of connection. The interesting question is whether each church will do their negotiations separately or if they will go together as a block, since they are both in the same AC.

I hope they are aware they are negotiating for more than their own Conference. Because what happens in Mississippi can start a flood throughout United Methodism if the Conference doesn’t uphold the Discipline and seek maximum payout.

Back in 2015, we discussed a medium-sized congregation in Quarryville, Pennsylvania, that bought their $5m property for $100,000 from the Eastern Pennsylvania Conference. The reason for the low payout is that the congregation owed significant debt on their property and the AC wanted to avoid absorbing it and a protracted sale. So the payout was very favorable to the local church and very controversial: I cannot find out if the terms were renegotiated or not (let me know in the comments).

They didn’t know it, but it was a portent of things to come.

Financially, Orchard and Getwell Road are very similar to the Pennsylvania church. The two churches hold almost 20% of the Mississippi Annual Conference’s total debt. 20%! While their property values are twice as high as the debt they carry, that’s an enormous burden to place on the Conference directly. (Together they owed $9m on $19m of property in 2015)

So the question is whether the two flagship churches in the MS conference can leverage their debt and their size for a favorable outcome on par with the Pennsylvania church which leveraged their debt on their $5m property for a mere $100k payout. 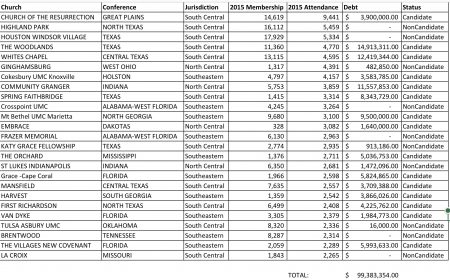 …that becomes a WCA Flood

A friend ran the numbers on leveraging this type of debt (thanks friend!) and came up with a frightening worst case scenario: let’s imagine the 25 top churches by attendance decide to leverage their debt to leave The UMC. Arbitrarily, let’s say $1.5m of a church’s debt would be sufficient debt to cause favorable terms, AKA a “candidate” for using this type of leverage.

Here’s the breakdown using 2015 numbers (click above to see church-by-church details). 15 of the top 25 UMCs in terms of attendance hit the candidate qualifier and together carry almost $100m in debt. That’s just 15 churches! (Edit 2/10/2017: a misplaced decimal point yielded false calculations. My apologies for missing it first go around, but it has now been corrected and the above is accurate to 2015 data.)

If two churches can circumvent the trust clause with less than $10 million in debt, think of what could happen if more churches negotiated a departure in bulk and how much of our generations’ money, work, and honor leaves the church they entrusted it with.

It can easily happen. Because several of those very churches are or are considering becoming part of precisely the type of group who could easily broker a bulk departure: the Wesleyan Covenant Association.

The Wesleyan Covenant Association is a caucus group within Methodism that is organizing churches so they can perform block negotiations on their behalf for either advocating their values…or negotiating a split or exit from the denomination.

Rev. Jeff Greenway in the UMNS article and the statement on the WCA website adamantly claim that the WCA had nothing to do with this action. I find it hard to believe that a member of their inner circle is not making them aware of what his church is doing, but let’s be charitable and accept that it is true they were not “consulted” in this matter.

It doesn’t matter if they directed it or not. What matters is that they will be very invested in its outcome. The terms that two churches, negotiating as a block, with a single United Methodist conference, will help the WCA show what the exact risk is for its member churches when they start negotiations on behalf of their hundreds of churches very soon. We see more clearly that the WCA rhetoric of “unity in the meanwhile” merely enables a larger bulk negotiation in the future.

Finally, The Orchard reports they became members of The WCA. Using 2015 numbers, the payment for a 1300 member church to join is about $2000. Since The Orchard didn’t pay their full apportionment in 2015 (both churches together were short $80,000), then we can say with accuracy that the The Orchard’s membership in The WCA was paid for with money that rightfully belonged to the rest of the denomination.

The first of many.