Home/Theology/Empire and Liberation/To be a prophet, first be a priest 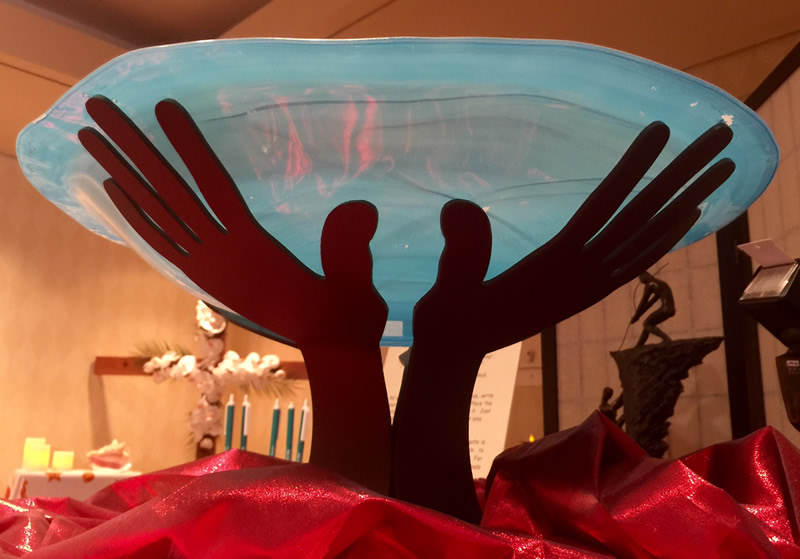 The era of protest and resistance can’t forget care and concern.

We live in a new era of protest and resistance. As executive orders become daily news and the silencing of news organizations and scientists commonplace, the average Christian who may heretofore have not been politically active has entered the arena of protest and resistance. With a newfound interest in Empire theology and Liberation theology, it is an exciting time to be well-versed in those theological and social movements.

While I celebrate the newfound interest of Christian pastors and faith communities in protest and resistance, there is one thing Christian clergy especially ought to keep in mind: to be prophets, we first need to be priests.

William Sloan Coffin was pastor and prophetic preacher at Riverside Church in New York City from 1977-1987. Evangelist Tony Campolo recounts one of his stories in his book on sermon illustrations:

One Sunday as William Sloan Coffin delivered a blistering sermon against militarism, an army colonel in the congregation struggled to restrain himself. After the service, the colonel confronted Coffin in the receiving line at the back of the church. With an angry edge to his voice, he said, “It was all I could do to stay in my seat. What I wanted to do was to stand up, march out the center aisle, and halfway to the rear of the church, turn and shout at the top of my lungs, ‘Bullsh*t!'”

“Why didn’t you?” asked his pastor.

“Because the night my wife died, you stayed up all night, sitting at her bedside, holding her hand, and praying with her,” was the reply.

A minister can only be a prophet to the people of the congregation if the right to be heard has first been earned by being an intensely loving pastor. 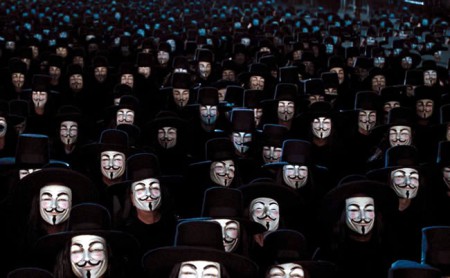 Power in the word.

Words will always retain their power. Words offer the means to meaning, and for those who will listen, the enunciation of truth. ~ V for Vendetta

There is immense power in the prophetic tradition of speech, and we need to wield it wisely.

Isaiah 37 describes Isaiah’s war of words with the Assyrians. They have three exchanges of accusations and promises of menace, but then the Prophet issues the promise of the Lord in 37:29 as God says “I will tame Assyria and turn the empire back, away from Israel.”

As Walter Brueggemann interprets in his essay “Faith in the Empire” in Horsley’s In the Shadow of Empire:

The prophetic utterance functioned to redefine completely the crisis…to be sure, such utterance, in prophetic mode, is only utterance. But then, imperial politics–backed by military power–is largely speech…as ideology, as propaganda, as threat, as seduction.

But then, after three taunting speeches by Assyria, there is no fourth speech by the Empire. Assyria is reduced to helpless silence by prophetic utterance through which [God] is a decisive force in world history.

We can speak in such a tradition, and we can silence the empire, with God’s help.

But only if we also do the work and care for the wounded, the courageous, the scared, the timid, the bold, and the broken. Empires and Prophets both speak, but only one actually cares for the marginalized and the forgotten, and we cannot forget that holy work.

Thoughts? How are you caring for those who need it even as the church gears up to be a prophetic voice against the powers and principalities?