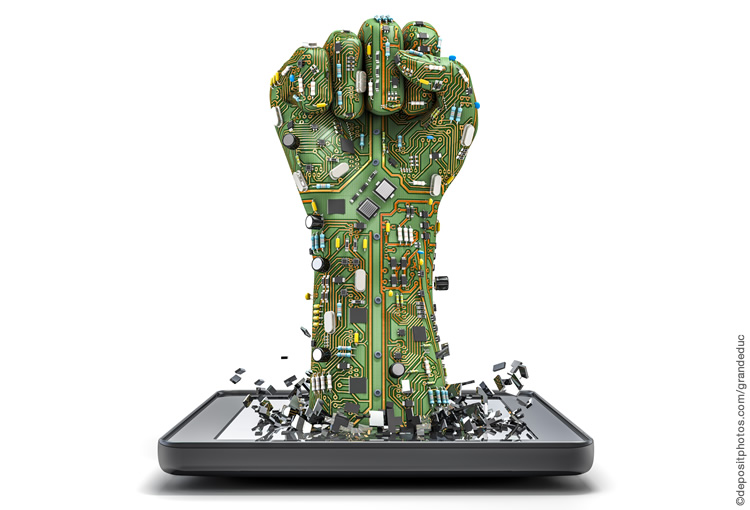 The biggest posts of 2016–including a few surprises! 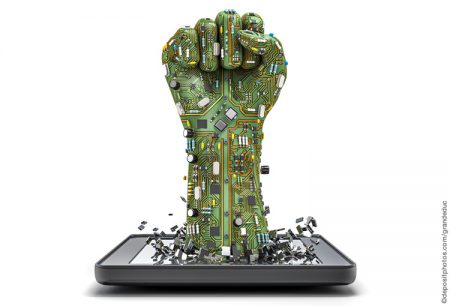 Hacking Christianity had 150 blog posts in 2016–33% more than 2015. Together they showed up on over 1.2 million computer screens. While other blogs have more posts (sometimes multiple each day) or readership, this is still a good year: about a 29% increase overall from 2015.

In carrying on our tradition (2015, 2014), the Top 16 posts are in different categories: general Christianity posts and United Methodist posts. Here’s the top ones from each category:

Five of the Top 16 posts were about Christian topics that spanned the spectrum: from LGBTQ inclusion to None Zone ministry to women clergy!

#1 – If/Then on Christian Responsibility in Orlando

#2 – In the West, invest in People, not Programs

#3 – Mind the Chasm: 12 reflections on the Clergywomen’s Wage Gap

#4 – Reform your Religion–Or Get Out of It

#5 – Are you Pastor OF a Church or TO a Community?

This was a big year for United Methodism with the every-four-year General Conference and Jurisdictional Conferences…and the topic totals reflect that: 11 of the Top 16 were about United Methodism. Here they are in order, and all have staying power that could be read today with relevance to their past content.

#3 – To the Loyal Opposition in The United Methodist Church

#7 – Hoping for a Moratorium to Heal the UMC

#8 – Non-Conformity and Hope from Creative Minorities in The UMC

#9 – Will the Scrappy West Overcome The UMC With Love?

#11 – The UMC is a Train Wreck, but who are really the Conductors?

2017 will be a formative year as the protest movements make their cases for their visions of United Methodism, and those of us stuck in the middle await the Bishop’s Commission work on finding a way forward. Looking forward to the journey with you.