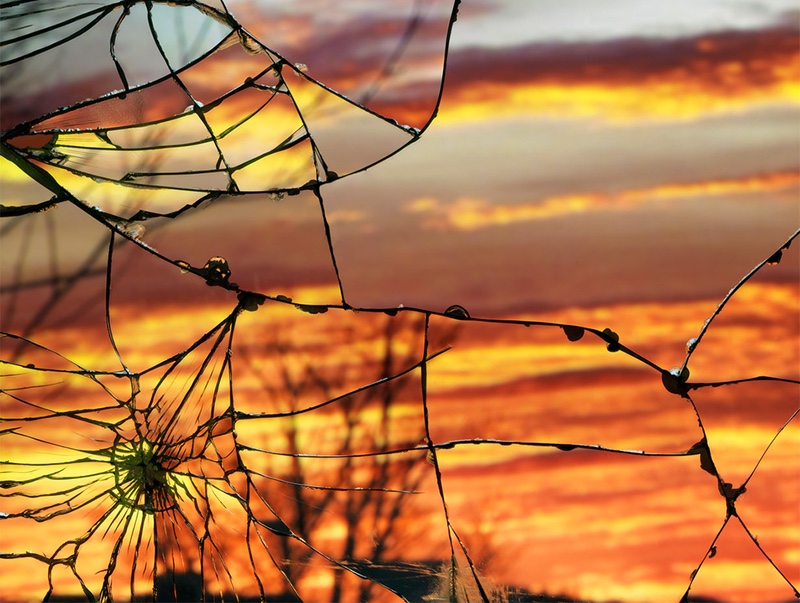 Mountain Sky-area Methodists who withhold their tithes in protest miss the mark.

Recently, 60-ish Methodists in the Montana area, one of the regions in the Mountain Sky episcopal area under Bishop Karen Oliveto, gathered together. The purpose was to express concern over Bishop Oliveto’s election and strategize how to stop paying her salary, and with it, cease funding the greater United Methodist Church:

“People are very upset…and for [The Western Jurisdiction] to break the rules and expect the members to go along and agree and to give money to them, that is when people are saying ‘uh-uh'”…

[They] heard from others who have left their congregations or have withheld their financial contributions in protest. There are ways to give money but designate it for the local church’s use only, he said — information his group is glad to share.

Indeed, long before this meeting (which included a plenary by a Good News staff person), the withholdings had already begun. Pastors and regional leaders in the Mountain Sky area started receiving form letters that had signatures at the bottom. These form letters outlined their grievances, but ended with this statement:

It is not clear whether people who sent these letters withheld their tithes entirely, designated them away from Apportionments, or simply left The UMC.

Payment in full of these apportionments by local churches is the first benevolent responsibility of the church ¶247.14, ¶812

The apportionments for all apportioned general Church funds, as approved by the General Conference, shall not be subject to reduction either by the annual conference or by the charge or local church ¶811.4

The letter-writers and the Montana group (and the Wesleyan Covenant Assocation, overall) no longer want to fund the greater United Methodist Church, out of protest of one Episcopal leader.

Letters like these fall directly in line with a 50-year tradition of Methodists withholding tithes in response to LGBTQ and abortion-related issues (see previous post). As briefly as possible:

Withholding church tithes is a big topic here at Hacking Christianity. We’ve taken to task the large churches that seek buyout power, we’ve taken to task progressives who see this as a tactic for divestment, we’ve done the only major opposition research on the Langford proposal to defund the General Agencies, and we’ve examined the anti-institutional roots of the Wesleyan Covenant Association. Click those links for the full arguments.

The enduring argument from these years of conversations is this: withholding a church tithe is NOT a line-item veto. While withholding a payment is at least arguable if you are just withholding from that one cause, the way that the UMC is set up is that our ministries are bundled together. Read here for at least six different ways how withholding a congregation’s ability to pay apportionments hurts real people. There’s just too much collateral damage to good ministries and works to defund the UMC in this way.

Indeed, as conservative pastor Teddy Ray comments on this topic:

Ultimately, the article is correct here:

Of every $1,000 a church gives to support the mission of the UMC…less than $1 goes to support the bishop. With a drop in giving, other ministries within the denomination are impacted as well, he said.

As we see, it is just pennies on the dollar from an individual’s tithe that actually goes to the greater UMC, but the collective withholding will hurt the missions of ministry–including at least a few that the most dour Montana Methodist must appreciate.

In conclusion, there’s a ton of Methodist ways to express disapproval. We can express our disagreement through conversations, through prayer, through speaking out against individual official UMC actions, electing people to positions of power to influence policy, writing petitions to General Conference, being elected to serve those meta-church agencies, refusing a bishops’ re-appointment, writing petitions and getting signatories…hey, we are a Methodist church and there’s a method to do almost anything, including express dissent.

But withholding of apportionments–refusal to pay a tithe as a church or as an individual–is not a Methodist way of doing things.

Thanks for reading, commenting, and your shares on Social Media.