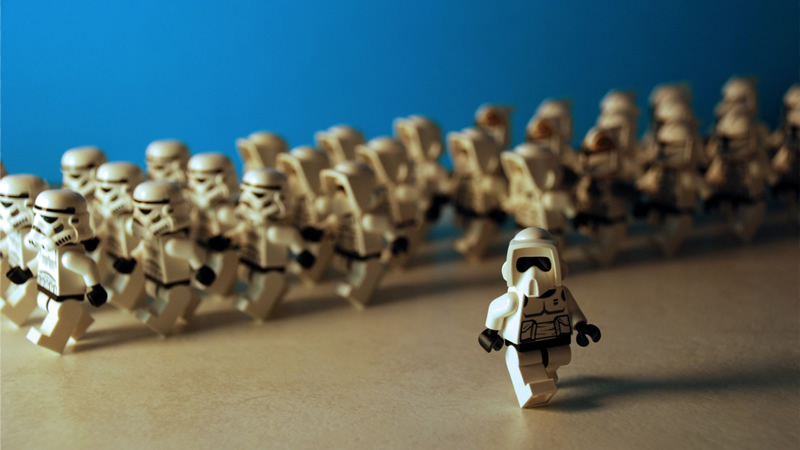 Faithless Electors are a good argument, but a poor parallel to what is going on in The United Methodist Church. 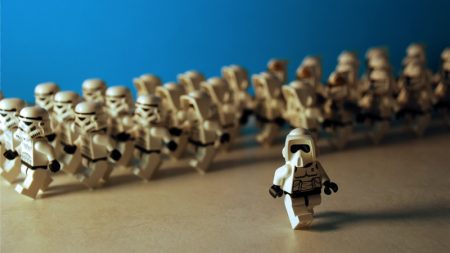 Recently, the Electoral College in the United States voted to award sufficient votes for the Presidency of the USA to Donald Trump. In the run-up to the vote, there was much discussion about so-called “faithless electors,” meaning electors who would choose out of conviction to not vote for the winner of the state. Such was the case with the final vote: seven electors opted to not vote for the winner of their state’s allotment.

Ultimately, it was all for talk. Faithless electors didn’t happen in enough numbers–Trump received enough votes to become President-Elect. But the conversation has other interesting reverberations, even to The United Methodist Church.

In the days leading up to the vote, one Texas elector resigned rather than violate their conscience or break the law. One United Methodist colleague online sent me a private message referencing this event and said:

This is what progressive Methodists should do: choose Integrity over Insurrection.

The insinuation is that progressive Methodists who practice Biblical Obedience, the term which best describes the movement for LGBTQ inclusion in The United Methodist Church, should stop being Methodists because of their convictions. Like an elector faced with violating their conscience or violating the law, they should resign and get out of the system entirely.

It’s not even an insinuation. This is essentially the position of the conservative majority in United Methodism: clergy who disagree with the Discipline on LGBTQ inclusion should follow it anyway (violate their conscience) or turn in their clergy orders (leave), but they should not violate the Discipline (violate the law). The sentiment above parallels both the Discipline and the current rhetoric.

One and Done or Daily?

The problem with the comparison is that Electors have a one-time decision: do they violate their conscience once and live with it? Or do they suffer the consequences from this one action?

Progressive, Moderate, and Conservative Methodists seeking the full inclusion of LGBTQ people in The United Methodist Church make daily decisions whether to follow the Discipline to the letter, to the spirit, or follow their interpretation of the Bible over the Discipline.  It’s not a one-off decision, but one that we struggle with daily or at least weekly as we struggle to pastor our LGBTQ members with the Church Law hovering over our shoulder.

Two years back, we discussed a perhaps more apt comparison: Back in the days of Jim Crow, white poll workers and restaurant owners, folks who were not racist and did not see other races as inferior, were forced to discriminate.

It was the law to have separate rooms for races, to install separate water fountains, and for poll workers to ask license questions. Regardless of their personal convictions, people had to follow an unjust law and treat people as inferior because of the color of their skin. Far from a once-every-four-years event, racially-supportive persons in the Jim Crow era who were forced to discriminate or face retributions themselves…every day.

I would imagine that late 19th century poll workers and restaurant owners who did not see other races as inferior had to make choices that sound awfully familiar to progressive clergy who offer marriage services to all their congregants:

The daily decision to violate one’s conscience is front and center of every Christian’s ethical life, which oddly enough is being named in popular culture as well. The latest Star Wars movie even has an ethical conundrum of what to do when you are part of a regime that has objectionable tendencies.

In the United Methodist Church, we affirm that “LGBT persons are of sacred worth” and are not to be discriminated against…except when it comes to ordination and marriage. For non-LGBT persons who support full inclusion, being unable to offer or support persons is an unconscionable position to be in, leading them to decide what to do when the Church is wrong.

Having these convictions is not a problem in United Methodism…at least right now (elements of the conservative majority are seeking to eradicate the ability to even think differently). The question is what do we do with these convictions as far as actions. Some folks choose to practice Biblical Obedience and violate the Discipline by marrying parishioners or coming out as LGBTQ. Others choose not to violate the Discipline to stay in the echelons of power in United Methodism.

Regardless, it is a daily choice, and one that shouldn’t be denigrated as “integrity over insurrection” when integrity sometimes includes objection, non-conformity, carving out creative minorities. Because when LGBTQ-affirming progressive, conservatives, and moderates see sin, even in our own polity, we are called at our Baptismal Covenant to resist it.