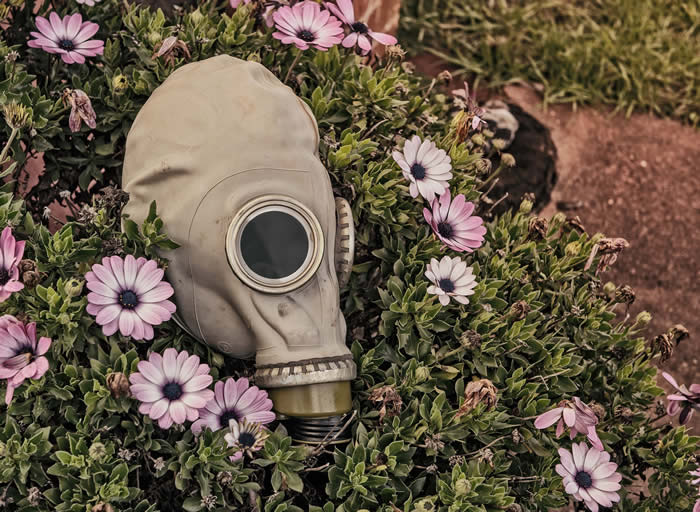 Recent episodes with Jen Hatmaker and Amy Grant betray the cracks in the Evangelical Industrial Complex.

In the span of barely over a week, Lifeway Christian Stores, a chain of bookstores affiliated with the Southern Baptist Convention, has removed or denied two Christian women placement in their stores:

This is not a novel move by Lifeway. They have a history of such actions:

In 2009, LifeWay was asked to ban Driscoll’s books from its stores at the SBC’s annual meeting, but the motion failed. The former Mars Hill pastor was not alone—other 2009 motions reportedly requested to have The Shack and books by T.D. Jakes, John Hagee, and “Catholics” removed.
In early 2011…LifeWay dropped its “read with discernment” sticker program, which targeted books that “may have espoused thoughts, ideas, or concepts that could be considered inconsistent with historical evangelical theology.”
In 2012, LifeWay pulledThe Blind Side from shelves after complaints over the film’s profanity and use of a racial slur. The same year, the chain declined to carry Rachel Held Evans’ book A Year of Biblical Womanhood.
Also in 2012, LifeWay…halted sales of a breast cancer awareness Bible amid concerns over the book’s beneficiary: Susan G. Komen for the Cure, which also partners with Planned Parenthood.

This type of filtering process for Lifeway’s books may be annoying, but it is appropriate for a business, especially one affiliated with a Christian denomination with rigid beliefs. They can remove dissonant voices to their narrative of complementarianism, LGBTQ exclusion, and opposition to abortion availability.

The problem is that we see the same type of Lifeway filtering being used at the personal level, which degrades our human condition and connections.

Internet theorist Seth Godin has a usual succinct post, which I’ll quote in full, that explains how Lifeway’s filtering ought not the same as our own:

There’s the filter bubble of the internet, in which we willingly surround ourselves only with information sources with which we agree, soon coming to the conclusion that everyone agrees with us.

The other kind is the filter we can choose to build to avoid falling into a rabbit hole of wasted time, misogyny and dissatisfaction. This is to avoid the endless clicking, the hateful comments, the mind-numbing noise of the net.

Godin then drills down to the problem: the ease to choose the passive over the active.

Here’s a hint: The first kind of filter [passive] is easy to build and satisfying in the short run. It’s reassuring to believe we’re right.

The second kind [active], the one that builds a foundation for us to do better work, is always under attack from within and without, and it’s tempting to stop using it. Tempting to give up, but ultimately worth the effort.

The easier the filter is to build, the less it’s worth.

As technology marches on, our world can be made into an echo-chamber where we only hear voices we align with. We can choose to watch Fox News or MSNBC, read the Wall Street Journal or the New Yorker, read daily bible reflections by Bishop Spong or Al Mohler, and listen to NPR or Talk Radio.  There’s even religious search engines like Jewgle that returns only Orthodox Jewish results, or SeekFind that return only conservative Christian results. We customize all of our media experience so that we don’t have to listen to dissonant voices and when we do, it is in a framework to our liking.

More than just the media, in his book The Big Sort, Bill Bishop notes that people move into neighborhoods where they see likeminded people and form landslide counties where political votes become one-sided, increasing 300% since the 1970s.

We increasingly live, experience, and surround ourselves with media that reinforces our beliefs rather than challenges them. And our religious institutions sometimes form echo-chambers of their own.

Active Filters Recommended for home use

“For you were once in darkness, but now you are light in our God. Walk as children of the light, for the fruit of light is found in all that is good and right and true, and find out what pleases our God.” Ephesians 5:8-10

Instead of all of that, we are called to engage and refine our active filters: the kind that makes mistakes, that has cracks that need to be sealed, and that learns by trial and error how to hold and experience dissonant voices.

The Christian Industrial Complex, defined here, relies on passive filters to maintain veneration and control of their leading content providers:

There is an evangelical industrial complex that helps create, and then relies upon, the existence of celebrity leaders. Have you ever wondered why you don’t see pastors from small or medium sized churches on the main stage at big conferences? Or why most of the best-selling Christian authors are megachurch leaders?

This doesn’t work for home use because we are not the success-driven culture of more. We are a lived faith of better that has ups and downs, and doesn’t maintain particular people as sacrosanct, as even the wise grandma is held differently than Francis Chan.

Our active filter can reasonably sort out life: it’s called discipleship, prayer, study, and reflection. It’s called learning from when we misunderstand a Babylon Bee post, or when we are schooled on Twitter by Snopes. It’s about wondering why one news source has a completely different take on politics than another, and engaging it rather than delete it from our bookmarks. We don’t need to outsource such things to the passive filters–we treat the splinters in our mind rather than

But it is harder and takes more effort than a passive filter. And for pastors like me, it takes realizing that we are not called to make our churches dependent on us and our judgment, with our recommended book lists and “come to me for the truth” claims, but to build up the people’s filters and judgment so that then the world becomes a better place.

Otherwise, we let the Industry win:

This year and election has worn me out to the core. Was just praying with dear friends for more Kingdom, less Empire.

“I am confident of this: that God who began a good work in you will carry it on to completion until the day of Jesus Christ.” Philippians 1:6

My hope is that we let down a few of the passive filters, remember what it takes from ourselves to engage dissonance, and to keep working on that filter from within instead of restricting our life from without.