Home/Theology/Justice/Who Should the #UMC stand with at the World Series? 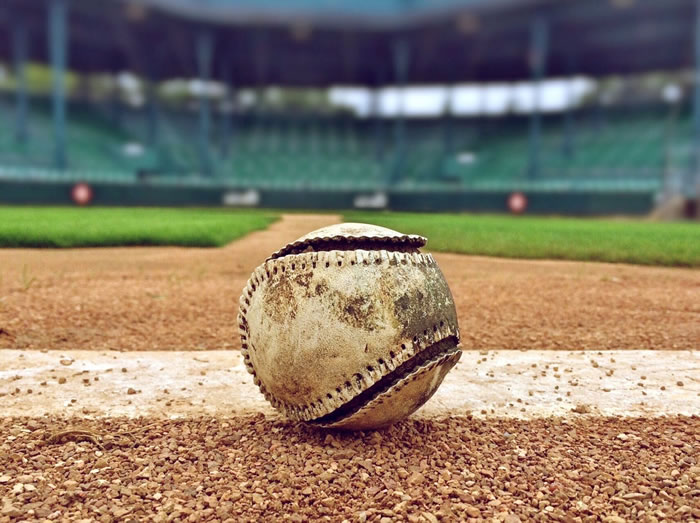 Today’s guest post comes from a Deacon in The United Methodist Church whose ministry context is urban Chicago. Deacons are clergy who serve at the messy intersections of church and society, often in specialized contexts that inform intersections of justice that many of us miss out on.

So it is not surprising that Rev. Gross below has identified an ethical dilemma that the rest of us have white-washed over in our excitement for the World Series. Read on:

The Underdogs and the Oppressed

I admit that I’m not much of a sports fan. I’ve not watched a baseball game this year though I’ve cheered on the Cubs at Wrigley Field several times over the years. That being said, there is a palpable energy in much of Chicago for a team that has not be to the World Series in over 70 years. Could “next year” really be this year? And I’m sure the excitement is similar in Cleveland for their home team which has a similar long standing tradition of not making it to the big game.

As United Methodists we have a long history of rooting for the underdog and standing on the margins with those who struggle. So what is a United Methodist to do in a year when both teams are perpetual underdogs? We stand with the truly oppressed: American Indians. No, not the Cleveland Indians; rather, the Native peoples who are truly members of a tribe.

In 2004, General Conference passed a resolution stating that:

“The United Methodist Church rejects use of Native American names and symbols for sports teams and considers the practice a blatant expression of racism.”

It was for this reason that General Conference in 2012 was moved from Richmond, Virginia to Tampa Bay, Florida because Richmond was home to the Braves minor league team.

So why are the bishops of Chicago and Cleveland areas promoting the World Series between the Chicago Cubs and the Cleveland Indians instead of condemning the blatantly racist, grinning, red-faced mascot of the Cleveland team?

Here’s why. To raise money for UMCOR’s relief effort in Haiti: a vital effort given the extreme poverty in Haiti even before the latest hurricane cause such destruction in the country.

Yet, like the difficult choice of who to root for in the game itself, why choose one oppressed people over another?

Money. Raising money has again trumped the dignity of a people. The Cleveland Indians make millions of dollars from the perpetual denigration of a people. And now the United Methodist bishops are seeking to raise money from the same practice.

And what does it mean that this is taking place the quadrennium following General Conference Acts of Repentance towards Indigenous People? Did we really mean it? Or is this yet another example of institutional hypocrisy?

Yes, one conference states that “we recognize that there are concerns across the country regarding specific team mascots that are considered to be offensive” but then dismiss it because the conferences are working together to raise money. So because we’ve already repented, it’s ok to do this because it’s all in fun? This is racial and cultural privilege to name an offense but go ahead with one’s plans regardless of perpetuating the offense.

Worse yet, this takes place as the standoff is escalating in North Dakota at Standing Rock as Indigenous People are saying no to the re-taking of their land for the Dakota Access Pipeline. Sacred land. Also in the North Central Jurisdiction. Protesting a proposed pipeline that would traverse four states in the NCJ, ending in Illinois.

The pipeline is yet another example of money trumping the rights of an already oppressed people. Why aren’t more United Methodists speaking out?

Perhaps because we’re having too much fun watching a ballgame.

Rev. Gregory D Gross is an ordained deacon in the Northern Illinois Conference. While not of native ancestry, he seeks to be an ally and to stand in solidarity with those oppressed and marginalized by church and society.

I appreciate Rev. Gross identifying that all too often, we choose to raise money at the expense of Native American’ dignity, even with great intentions. It is that reduced level of dignity that allows violations like Standing Rock to take place. In that same vein, I appreciate the Bishops in the Western Jurisdiction who just released a letter of opposition to the pipeline and the denigration of native lands, choosing Native peoples first.